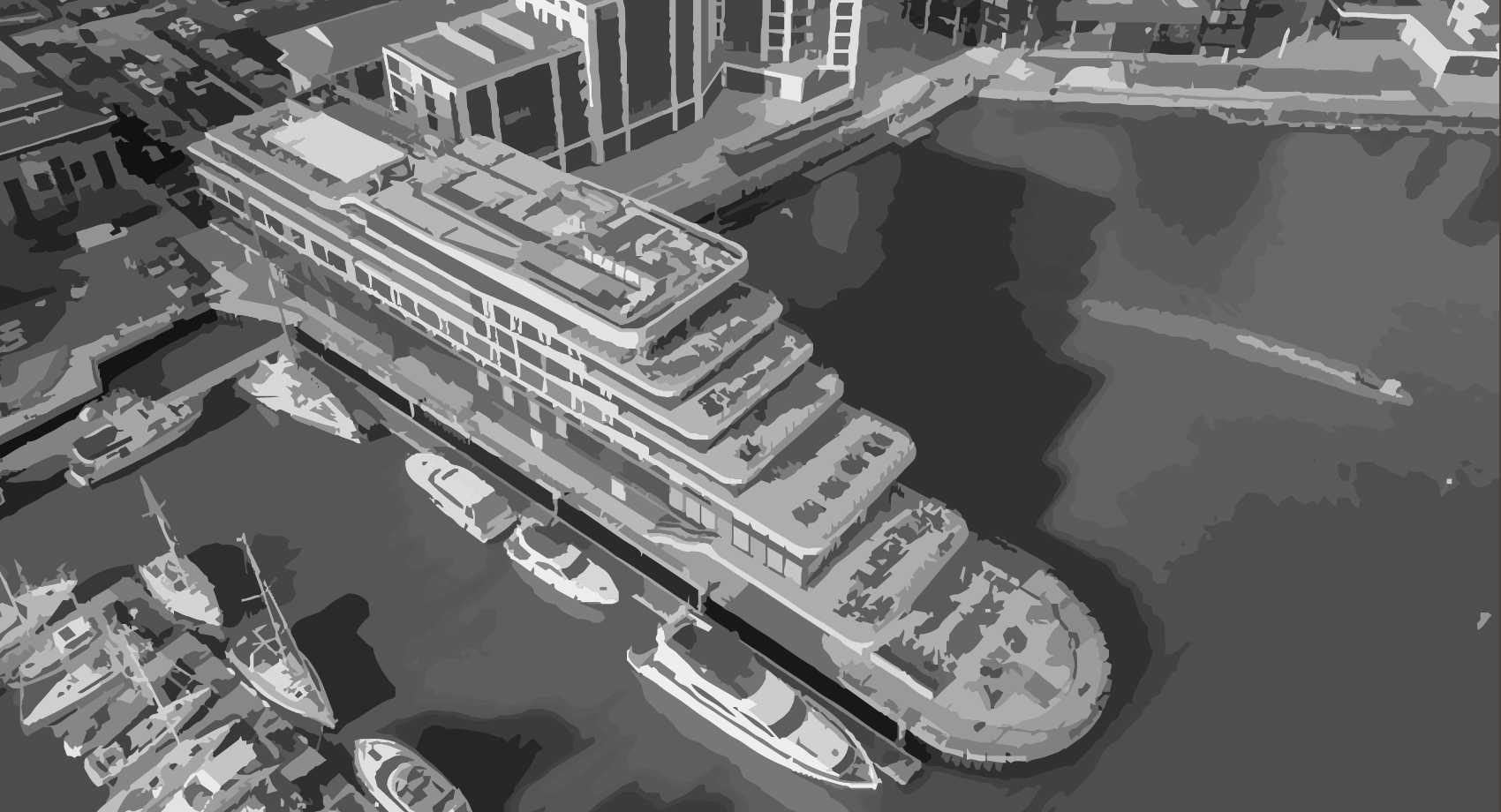 Office and industrial property specialists at Lambert Smith Hampton are celebrating an emphatic first place in the Southampton Dealmaker Awards, which honours the most active agents in the city.

LSH’s Southampton-based office agency secured 14 deals in the city involving 57,090ft of space throughout 2017 – more than double the area transacted by its nearest rival, which was credited with 28,500 sq ft in nine deals.

The listing follows LSH’s success in the 2017 Estates Gazette Awards, in which its South Coast office was named Most Active Agent in the South for the 11th year running, outstripping its nearest competitor by more than 40 deals.

Graham Holland, Head of LSH’s South Coast offices, said: “These tables confirm LSH’s position as the largest and most successful transactional commercial property team on the South Coast. The high level of activity in Southampton reflects the team’s extensive knowledge and expertise of the region’s market, and our commitment to finding occupiers that perfectly suit the needs of our valued clients.”

Lambert Smith Hampton, which has offices in Fareham and Southampton, is a multi-award-winning commercial property specialist and has the largest transactional team in the Solent region, with 13 specialists working in the industrial property, office space, retail, leisure and investment markets.

LSH appointed at Barton Park Industrial Estate News We have been appointed to market three industrial units available for lease at Barton...
View all content