As the UK leaders in this fast moving and highly specialised industry, our team are the go-to-agents for television channels, media agencies, film studios and production facilities.

With an unrivalled understanding of the industry, we see ourselves as collaborators in the television and film making process. We’re there, working behind the scenes making things happen so you get what you need to bring stories to life. 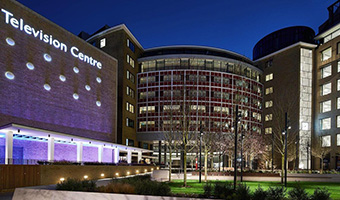 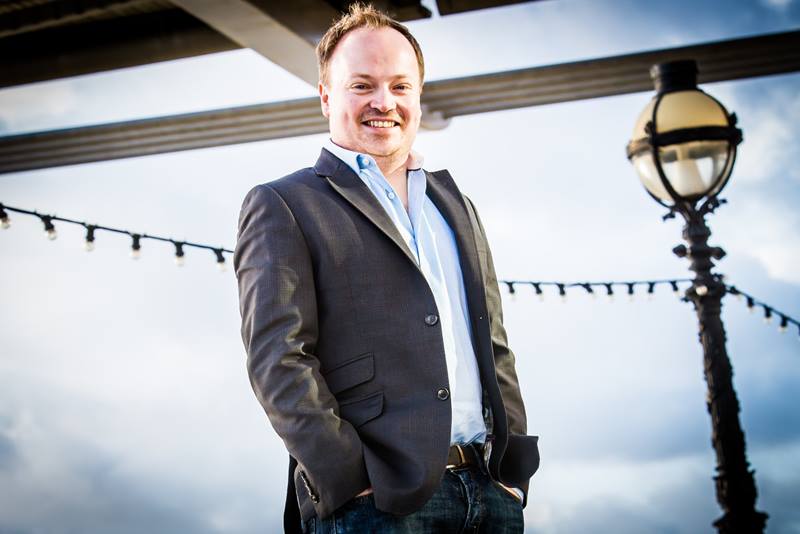 A fanatical Burnley football fan, Chris’ transfer into the world of film and television took place in 2006 where he joined as a member of the LSH BBC team. There he got to grips with managing a corporate media property portfolio, supported disposal programmes for the retail portfolio & audio books and took his first soiree into studios with Top Gear.

Some years later and Chris is Head of LSH Media, Account Director for ITV and Strategic Adviser to Barking and Dagenham Council and their vision for a new Film Studio in the borough. In the process he has become the leading property advisor to the TV and Film Industry in UK & Ireland and has an enviable contact list ranging from UK and International TV & Film producers, studio operators and public bodies associated with the industry.

His ultimate goal is to bring together sufficient land, funding & specialist knowledge to satisfy the undersupply of space throughout the industry. 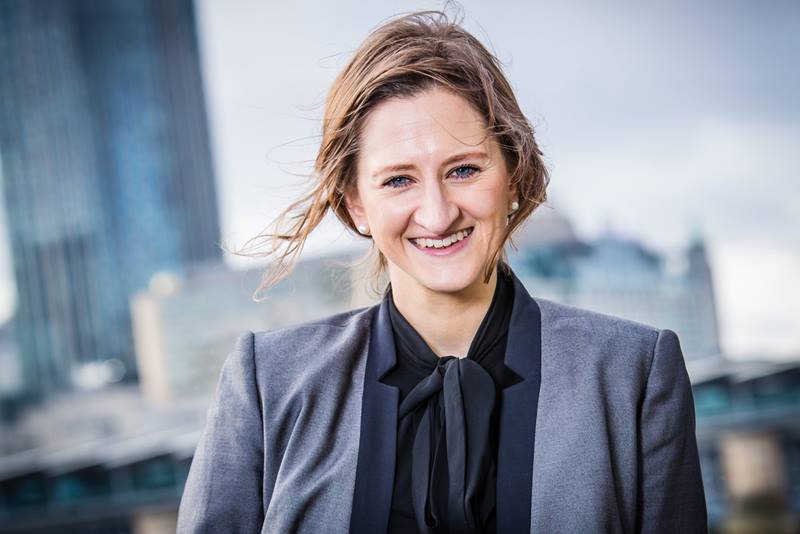 Fanatical about film – that’s Fi, where she has spent the last five years of her career supporting the BBC.  Recently, this South West girl took to the East End to negotiate  a great deal agreeing terms with the local authority so the BBC construction team were able to access and rebuild the EastEnders set to cater for high definition requirements.

Fiona is a member of Nigel’s team and focuses on ensuring the estate is fit for  the digital age in which we live. 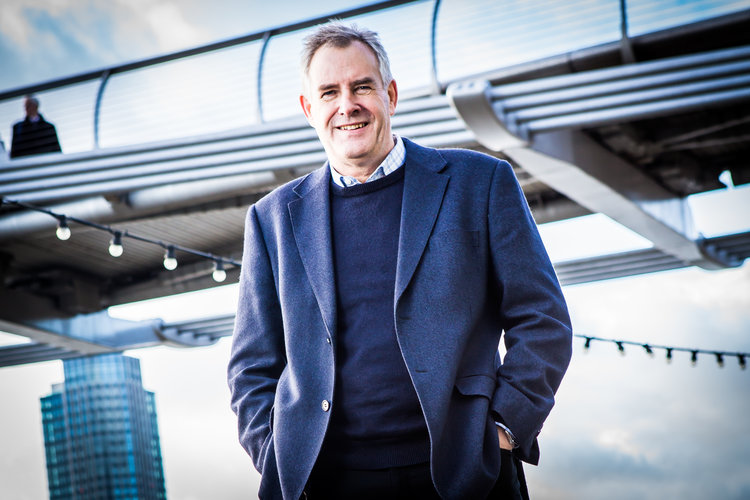 We all know the BBC as “Auntie” but now meet “Uncle” Nigel.  There’s nothing Nigel doesn’t know about the BBC portfolio, having advised for over 10 years and generated savings of £90m and capital receipts of £380m (wow!).  Nigel supported the relocation of BBC Children in Need and Sport Relief to Salford, Manchester; managed BBC exits from the Television Centre and Media Village and was the principal advisor for the ongoing relocation in Cardiff City Centre.

Nigel knows media, and is an expert in all aspects of media asset management, portfolio transformation and business-as-usual operations. 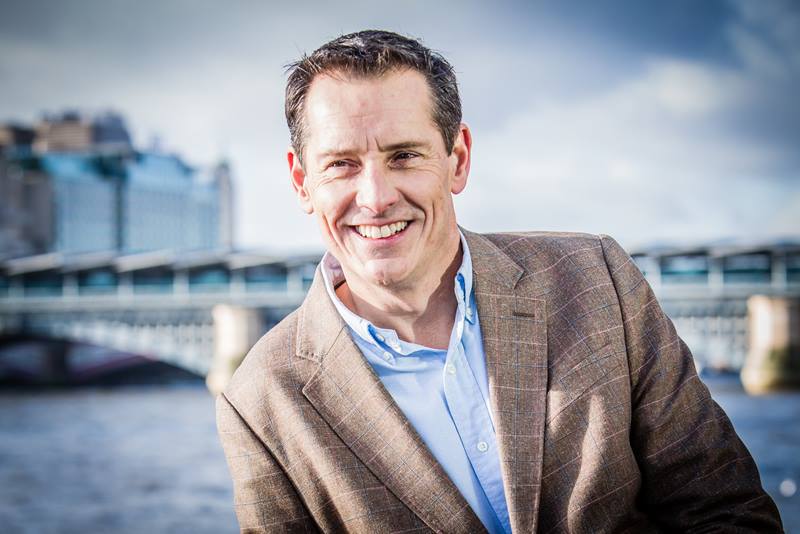 Paul’s focus is on the East London and Essex Business Space market. He’s traditionally advised on the landlord side, including developers and pension funds with an impressive knowledge of the base land market, continuing through to investment disposal advice on the finished product.

Paul has recently become involved working with Essex County Council, LB of Enfield and Ipswich BC. This area of expertise lead to Paul’s involvement with acquisition advice in respect of land and buildings at the multi-media complex and film studios under development at LB Barking & Dagenham. 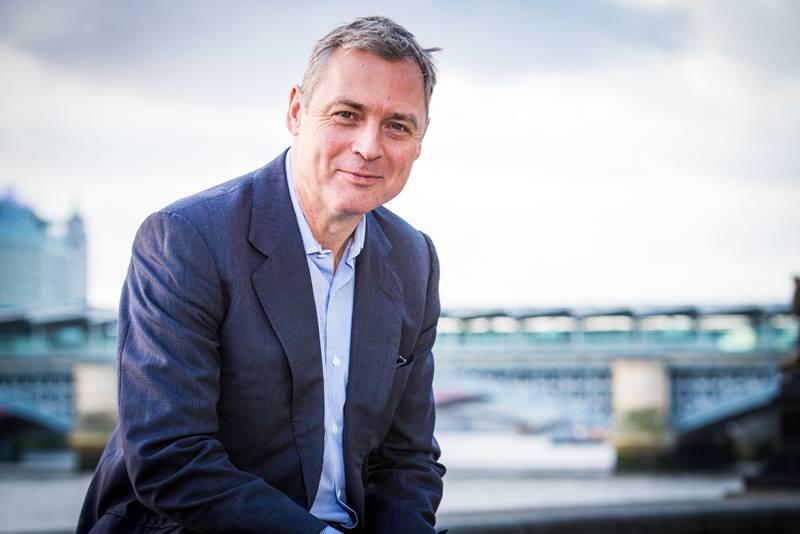 A keen windsurfer, Jon takes on business like he does the elements.  He goes for it!  Having built a career by reimagining how things can be done, his early days saw stints at boutique consultancy Gooch & Wagstaff, an independent energy incubator and as an entrepreneur running a start-up retail brand.

Now, as Client Director he brings imagination and ideas to the fast paced world of the entertainment industry through leadership, energy and enthusiasm. 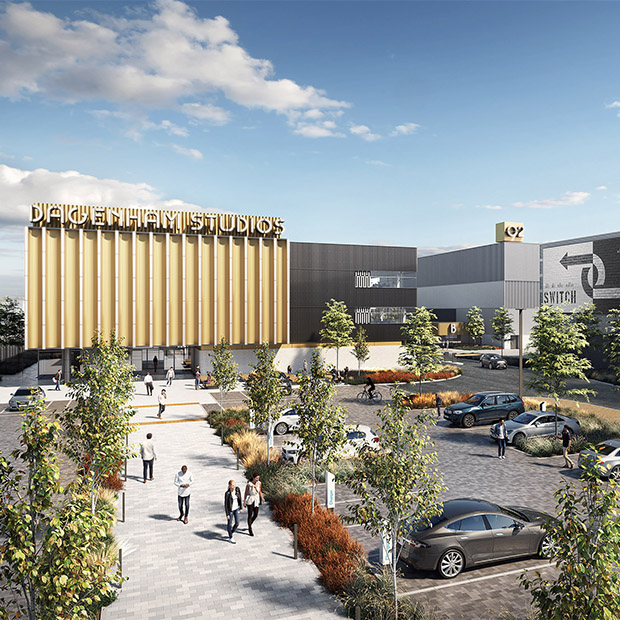 Did you know the UK requires the land of 100 football pitches by 2032 to meet demand? Find out why here... 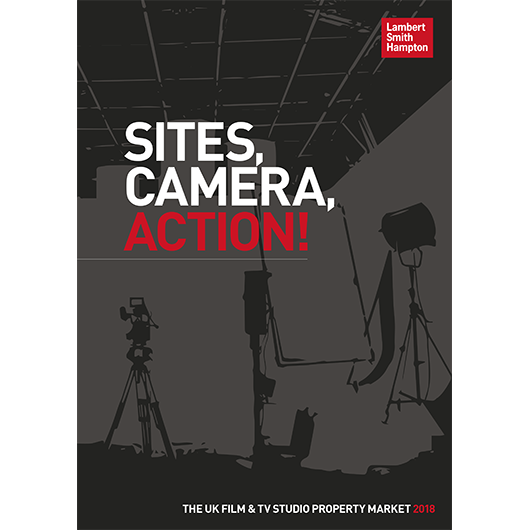 Our team are the go-to-agents for television channels, media agencies, film studios and production facilities. 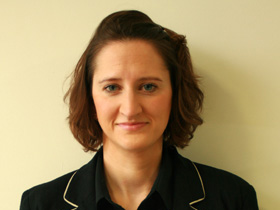 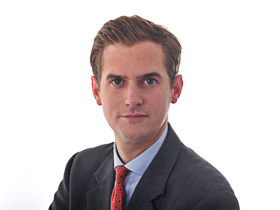