The latest set of forecasts from the Office for Budget Responsibility further reinforces the previous month’s view that the economy has turned the corner. They have upgraded their December 2013 GDP forecast for 2014 from 2.4% to 2.7%.

Other news to emerge concerning the economy has been similarly positive. CPI fell to 1.7% in February, which is its lowest level since October 2009.

There were also upward revisions to the investment figures and business investment is reported to have increased by 8.7% in Q4 2013 in comparison with Q4 2012. The increase in is good news for both the economy as a whole and the commercial property market. Business investment has been the missing link in the UK’s economic recovery, which has been largely driven by an uptick in household spending and the movement in the housing market.

The return of business investment, which is forecast to be the main driver of growth in 2014, provides a more solid base for the recovery than that provided by the increase in household spending. This was achieved via a reduction in the savings ratio and without growth in real household incomes is unsustainable in the medium term.

That said, we should see a return to real wage growth by the end of 2014: Capital Economics are forecasting that CPI could fall to 1% by the end of the year and this means wage growth should start to outstrip inflation by the middle of 2014. Wage growth this year will increase to around 2.5% pa on the back of increases in productivity.

The latest numbers from IPD’s February Digest show that the strong performance from some sections of the market has continued in to 2014. While the sample size in the monthly digest is relatively small it does provide a good indication of where market sentiment is.

South East offices have continued on an upwards path and capital values are reported to have increased by 9.4% in the 12 months to February 2014. But the best performance is from Central London offices: driven by strong capital and rental growth, annualised total returns of 21% are reported on West End and Midtown offices.

Industrial assets also continue to perform well and the combination of rental and capital growth is pushing returns up in to the mid teens. By way of contrast, regional offices and high street retail, shopping centres and retail warehousing still lag behind the other sectors of the market. The poor performance is particularly marked in the retail market, where average rents are still in decline.

The fortunes of the retail market should start to improve in a meaningful way in 2014 though. The drop in inflation and increase in wages will help to sustain the rises in household expenditure, which will benefit some sections of the market. As ever though, the caveats regarding the long-term sustainability of some sections of the market – secondary and tertiary shopping centres and retail parks, and parts of the high street – remain in place. 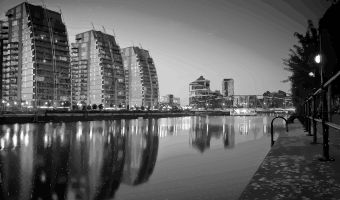 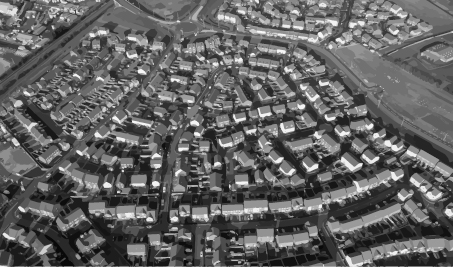 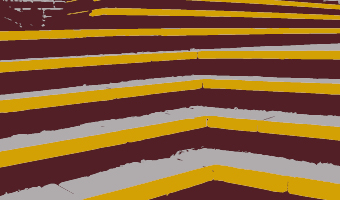