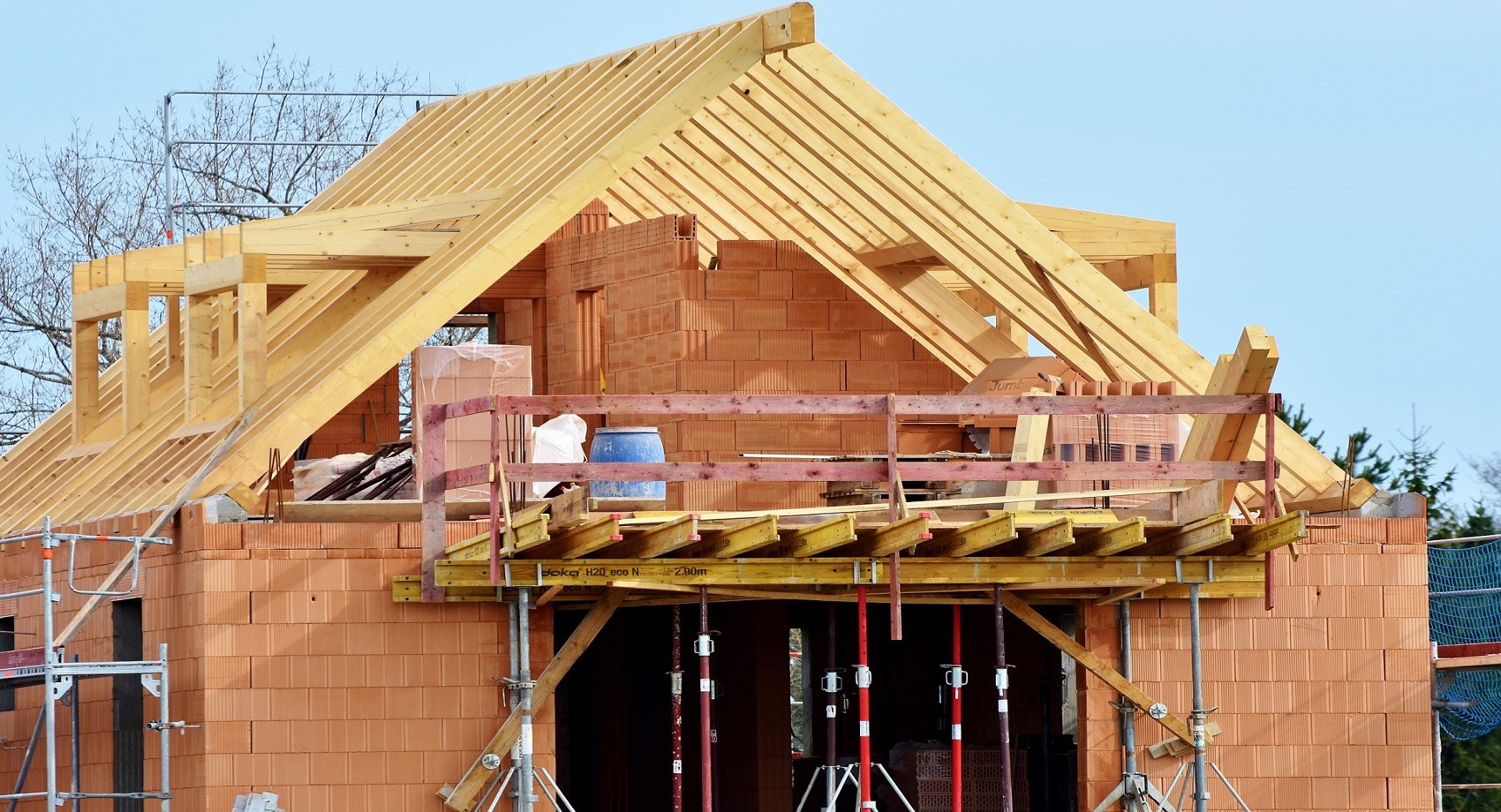 The government’s latest Housing Delivery Test (HDT) reveals that 107 local authorities are failing to meet their targets, with half of which facing ‘the presumption in favour of sustainable development’.

55 local planning authorities (LPAs) in England will face the most severe penalties following the latest Housing Delivery Test (HDT) results, which were published on 19 January 2021 by the Ministry of Housing, Communities and Local Government (MHCLG).

The 55 councils failed to deliver 75 per cent of their three year housing target during 2020 and consequently now face ‘the presumption in favour of sustainable development’. As a result, more speculative planning applications for non-allocated sites are likely to be submitted and potentially approved in these areas.

What is the Housing Delivery Test?

The Housing Delivery Test (HDT) is an annual measurement of the number of homes built in LPAs across England over a three-year period.  Under the National Planning Policy Framework's (NPPF), all LPAs have to demonstrate a five per cent land supply buffer as standard, in addition to their required five-year supply of deliverable housing sites.

The HDT compares the net homes delivered over the previous three financial years to the homes required over the same period, with penalties for those councils delivering less than 95 per cent of their requirement.  The most severe penalty, which was triggered in November 2020, is for those LPAs that delivered under 75% and now face the ‘presumption in favour of sustainable development’.

This essentially means that planning permission should be granted, unless the site is protected under the NPPF or the adverse impacts demonstrably outweigh the benefits.  Consequently, this will also have repercussions for land promotion in these areas and the potential opportunity for more speculative planning applications to be submitted.

In light of the disruption caused by the pandemic in 2020, the government's latest housing delivery test (HDT) results reduced councils' housing requirement figures. Despite the government’s more forgiving stance, the results still mean that 107 LPAs will be sanctioned in some respect.
Under the housing delivery test, all councils under 95% of target have to produce an action plan showing how they intend to boost delivery. Those under 85% must also have a 20% buffer on their housing land supply, while those 55 authorities under 75% face the NPPF's presumption in favour of sustainable development.  Notably, of these 55 authorities a number of these failed to deliver above 50% of their target, including Eastbourne (29%), North Hertfordshire (36%), Kensington and Chelsea (49%) and Sandwell (49%).
The results show that 19 councils delivered between 75 per cent and 85 per cent of their target, such as Camden (79%) and Wealden (83 %) must identify a buffer as well as produce an action plan.
Marginally down from the 2019 HDT results, a total of 217 councils, including the London Legacy Development Corporation, face no action at all under the latest set of figures.

Many of the LPAs with the most severe penalty are located in the South-East of England, as was the case this time last year. This is likely a result of the lack of the availability or viability of land for residential development, for example, due to the presence of strategic policy protection such as Green Belt, meaning that it is more challenging to unlock.

Conversely, the East Midlands was once again the strongest performing region in terms of housing delivery, with 85% of the region’s LPAs having met or exceeded the HDT, followed closely by the North East and South West.

“Attaining the volume of housing needed to sustain the UK’s growing population requires a harmonised approach to viability, planning, investment and delivery and LPAs, now more than ever before, need to work closely with private sector partners to unlock unallocated and undeveloped sites, or face being stripped of some of their planning powers.” 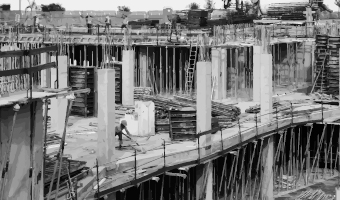 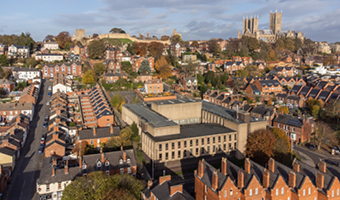 Get ready to make a splash in Manchester News Plans for a £60m surfing complex in Manchester have been submitted to Trafford Counci...
View all content 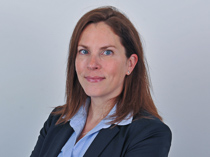