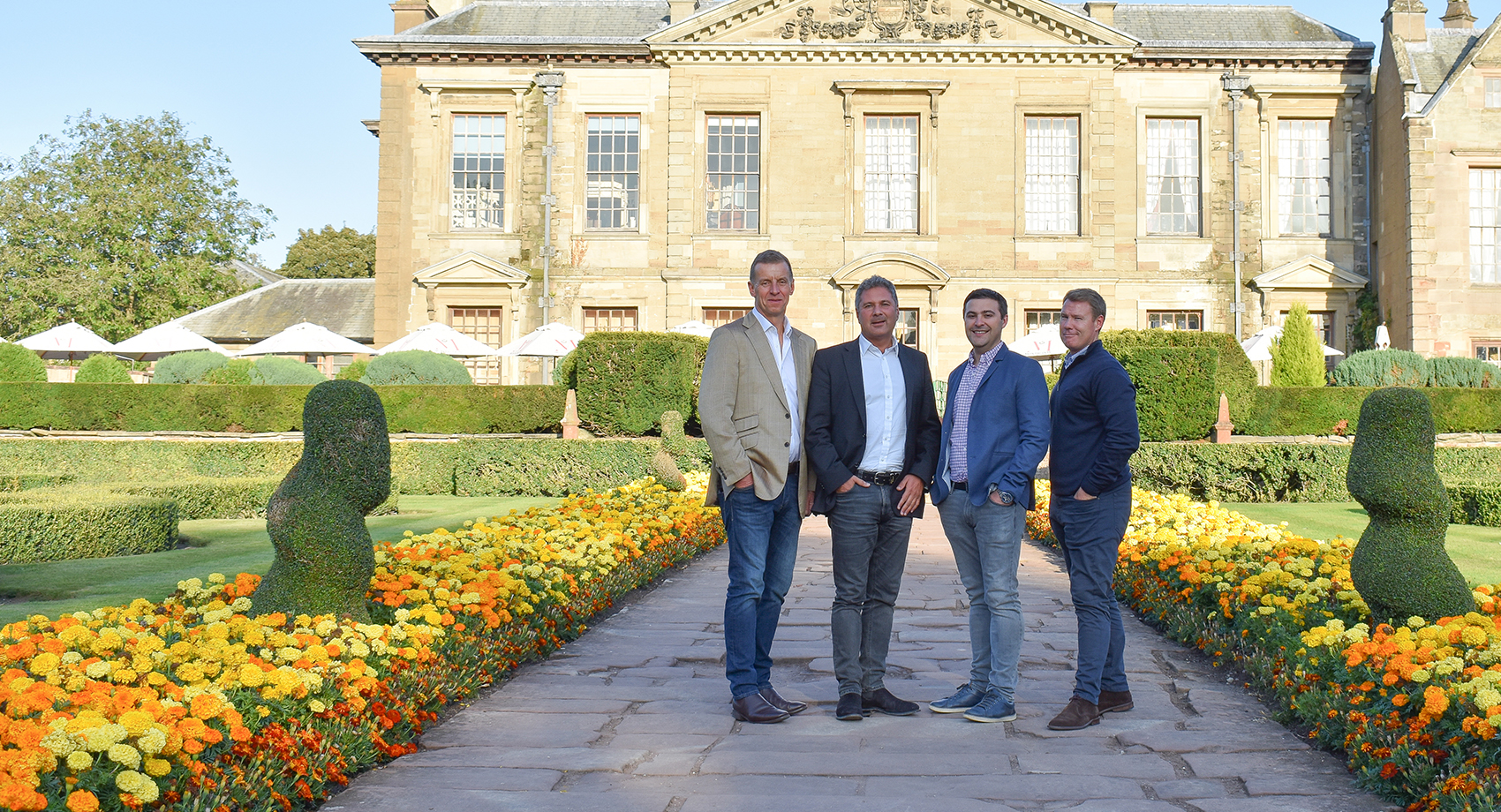 LSH has appointed Richard Meering as its National Head of Industrial Leasing to complete its new look sheds leadership team.

Richard, who joins from Colliers, will split his time between LSH’s Birmingham and London offices serving clients nationally. He has over 25 years of industrial and logistics (I&L) experience working for major clients including IM Properties, Goodman, Roxhill, Gazeley and Segro. Before Colliers, Richard worked for both CBRE and JLL.

Richard will work alongside his former CBRE compatriot James Polson, National Head of Industrial Occupier Services, and Alex Carr, National Head of Industrial Investment, to run LSH’s I&L division across the UK and Ireland. James re-joined LSH earlier this year from CBRE and has previously worked with Richard on many high profile projects, while Alex has risen through the ranks since joining LSH in 2006.

The new leadership team has been quick out of the blocks attracting a string of high profile recruits into its 50 strong national team including Joe Skinner from Carter Jonas and Emma Kibble from Aitchison Raffety, who will work alongside each other to head up LSH’s southern M1 sheds client offer.  In addition, Guy Jackson moves to Manchester as Head of North West Industrial and Sophie Jones joins next month from Gerald Eve to spearhead its industrial research.

The new look team recently secured a major UK wide mandate with a leading British retailer to provide UK I&L services. In total the team transact on average 18m sq ft of I&L space per year across the UK and Ireland.

“Richard’s appointment solidifies our position as a market leading industrial and logistics team. We are buoyed by our new look team as it continues to pick up impressive mandates in one of property’s hottest sectors. Richard joins us at a very exciting time and we look forward to adding new clients to our already impressive roster.”

Publisher hits the target with room to expand News A magazine publisher is expanding its West Midlands operations after securing two war...

LSH delivers as parcels firm moves into warehouse News One of Europe’s leading parcels companies is expanding its West Midlands operations a...
View all content