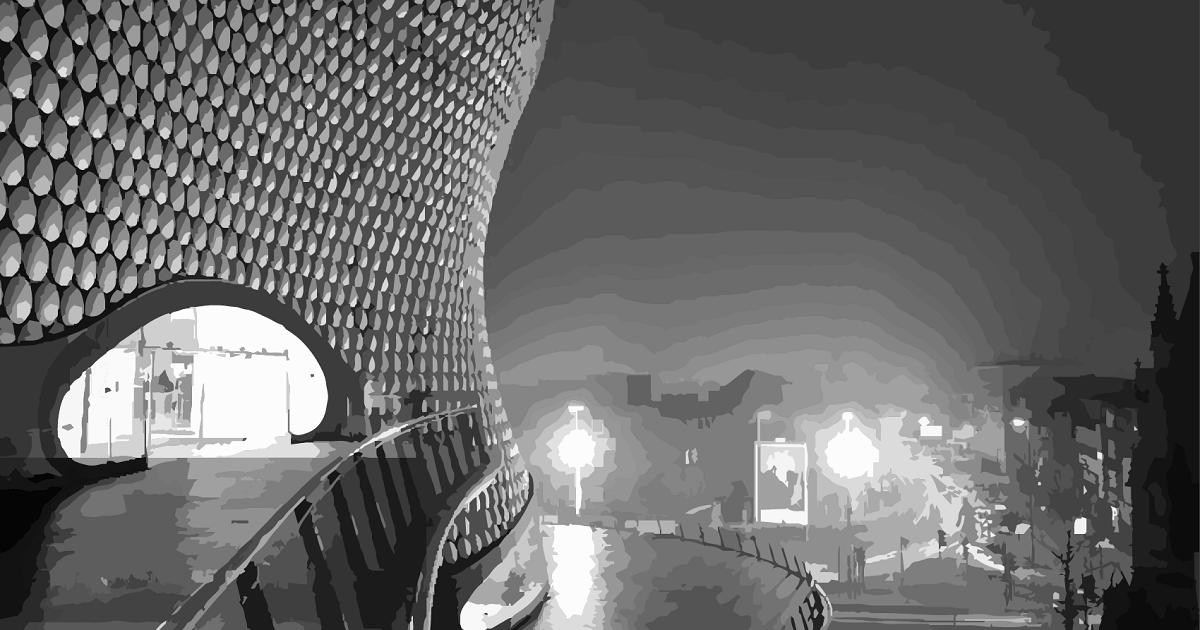 Our latest Office Market Pulse reports that Q4 2018 was by far the best quarter of the year for office deals in the resurgent second city.

A significant contributor to the Q4 total was the deal in which Birmingham City University took 118,000 sq ft of space at Eastside Locks.

Alex Tross, Head of Office Advisory at LSH in Birmingham, said: “This year, the key scheme to reach practical completion is 3 Snow Hill, bringing 420,000 sq ft of Grade A space to the market. There appears to be interest from both inward investors and local occupiers, which is a good sign in spite of the wider economic uncertainty.

“There also continues to be significant interest from the serviced office sector, with We Work rumoured to be close to confirming they are taking significant space in the city.”

“At 33, the total number of deals in Q4 was in line with the average but it was the size of those deals that made the difference. Average deal size for the quarter was circa 8,500 sq ft against circa 6,000 sq ft for the rest of the year. The quarter’s performance contributed to a total take-up of 754,129 sq ft for the year, bringing the year in line with the long term average for annual take up.”