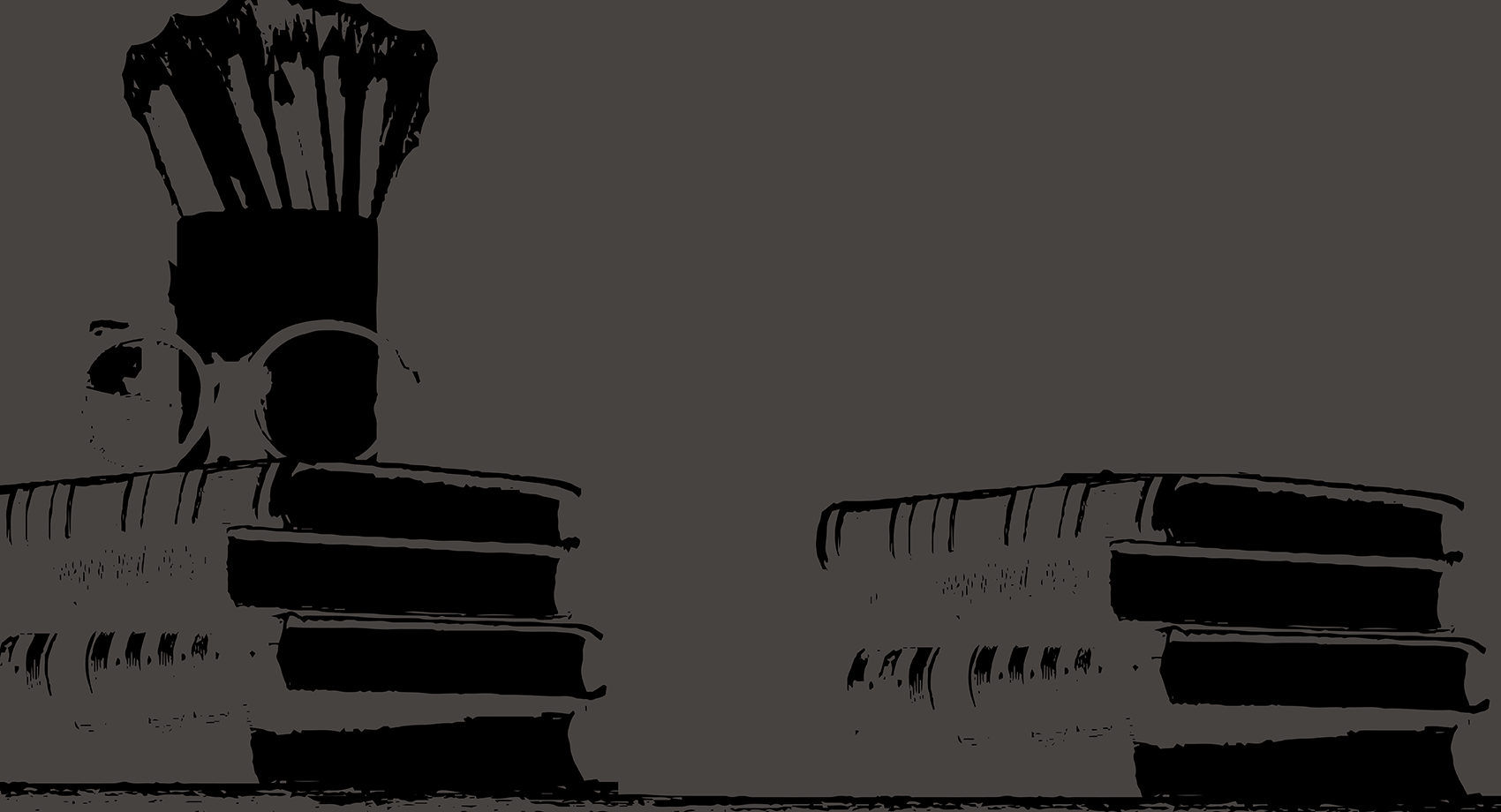 LSH plans ahead with 11 new hires

Lambert Smith Hampton (LSH) is hiring an 11-strong team of planners and urban designers to strengthen its national planning and development consultancy, in the coming weeks.

Mary-Jane O’Neill is the first arrival joining LSH’s London office from WYG as a Director. During her career of two decades, Mary-Jane has worked on a variety of complex planning projects in London and beyond including new tall buildings, major urban regeneration proposals for a range of developers and funds, urban extensions, mixed use over-station developments; and a new campus, known as the London Cancer Hub, for the Institute of Cancer Research.

A further 6 new Directors, 2 Associate Directors and 2 Senior Planners based in London, Birmingham and Bristol will boost LSH’s ranks this autumn to complete the line-up.

“It’s a hugely exciting time for our planning and development consultancy. It’s a key growth area for our business and Mary-Jane is the first of our new look team to join as we expand our nationwide planning proposition with an injection of fantastic talent.”

Reasons to Be Optimistic? A New Dawn for the Renaissance of Our Towns, High Streets & Shopping Centres News Lambert Smith Hampton (LSH) and Revo hosted a webinar on Friday 5th March, entitled ‘...

Planning for the Future: Overhauling the Planning System News Read our summary of the key proposed changes contained within the long-awaited Planni...
View all content