New Government legislation on the energy efficiency of buildings will have a significant effect on property values and could leave landlords with unlettable premises.

The Energy Act 2011, which has just received Royal Assent, will make it unlawful to let buildings with F and G rated Energy Performance Certificates after April 2018. This means landlords need to act now to avoid significant improvement costs in the future.

Alexa Cotterell, Director in our Building Consultancy team said the degree of risk attached to F and G rated properties was high, and would get higher as the 2018 deadline approached.

“Investors and landlords who are on the ball should, even now, be identifying which of their properties are at risk of falling foul of this new legislation and putting a plan in place to improve the future environmental performance of their properties.”

She adds: “Statutory compliance costs could be very high if work isn’t done to improve environmental performance. Far better to identify the reasons for poor performance and carry out efficiency improvements during routine maintenance or periodic refits. Landlords need to revisit their leases to understand to what extent compliance costs are recoverable from the tenant and which they will have to bear themselves. Tenants will be reluctant to agree leases on poor performing buildings, so this will have an inevitable effect on values.”

Legislation will impact value of investment

Adam Ramshaw, Associate Director in our Capital Markets team adds: “This legislation could have a significant impact on the marketability and value of investment stock over the next five years and beyond. Landlords are already under a huge amount of pressure in the current climate. Additional expenditure will undoubtedly impact on the market, particularly for secondary stock where we are already seeing the effect of physical obsolescence on pricing and marketability.”

Government figures suggest that as much as 18% of buildings with an Energy Performance Certificate fall into the bottom two categories, spread across all asset classes.

Alexa concludes: “It’s important that landlords of D and E rated buildings don’t get complacent. Falling values will affect them too over time as regulations get more stringent. Investors and landlords should act now to secure the highest possible energy rating.” 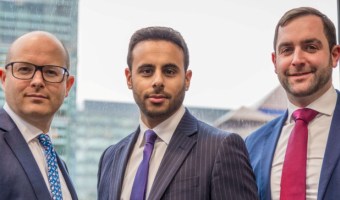 Allez LSH! News LSH is sending a team of 24 to the South of France in March to meet some of the most ... 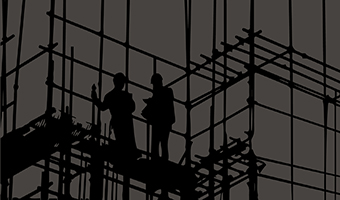 D & B opportunities for firms as Lincoln development unveiled News A 20-acre site close to a popular business park in Lincoln has been earmarked for a d...
View all content