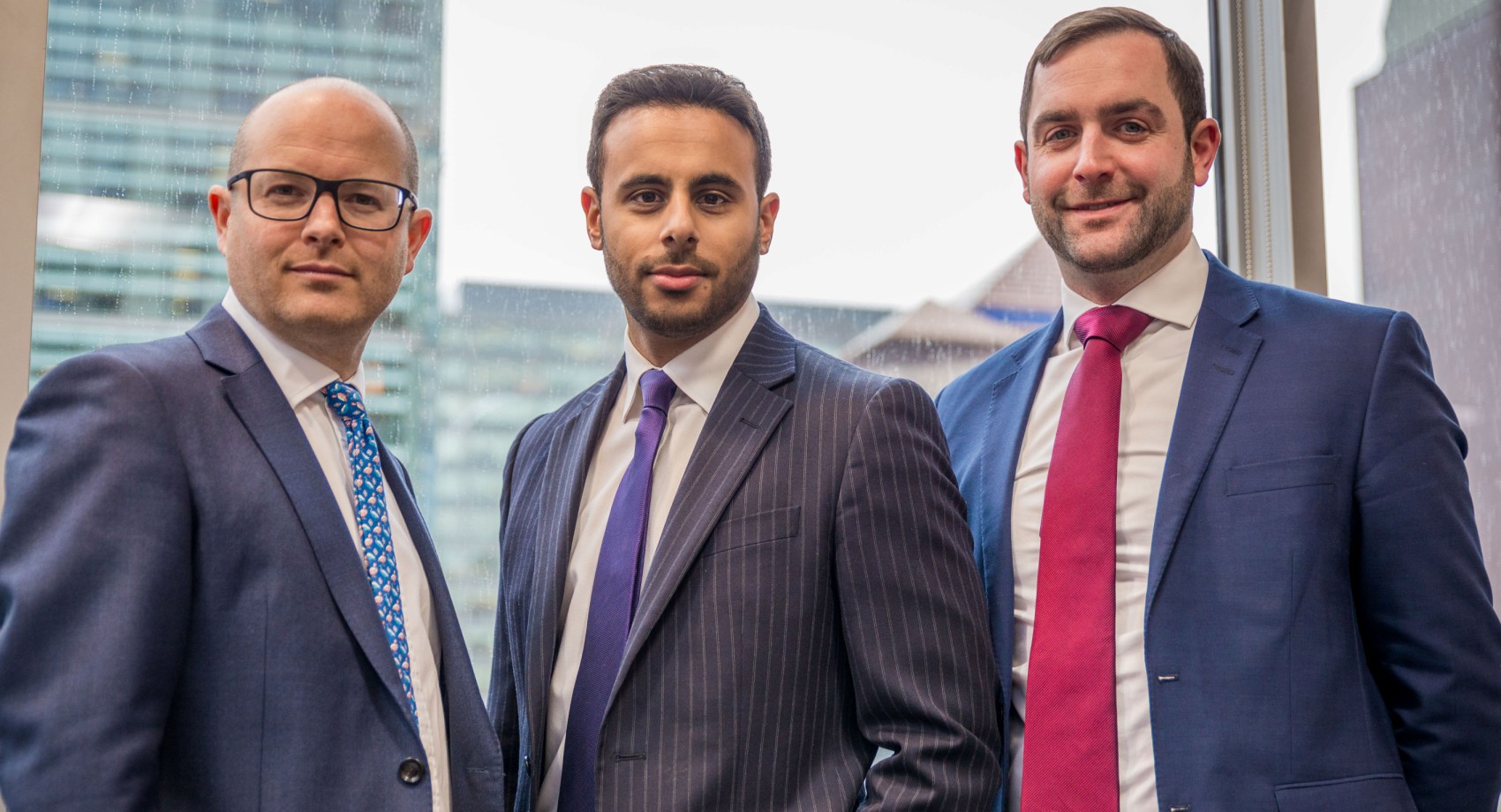 Our Capital Markets Team is celebrating a strong Q2 in Birmingham after completing four industrial investment deals worth in excess of £17 million.

“The Capital Markets team has enjoyed a great Q2 and is capitalising on the continued levels of investment being seen in the industrial market in particular. While concerns in the occupational market have impacted on pricing and liquidity in other sectors, the favourable demand and supply dynamics in the industrial market has meant that it remains the sector of choice for many.”

“The four transactions, completed over just a six week period, demonstrate that there is still money out there for the right deals.”

The largest of the four transactions was in Erdington where the team advised on the acquisition of a well let warehouse for over £5m. Elsewhere, Units 2-4 Steelpark Trading Estate in Wednesfield were sold in a deal worth over £4m. The estate was speculatively developed by West Midlands property company Goold Estates and was fully let within weeks of practical completion. The units were let to Zurich Insurance Group, Cooper Coated Coil, Smith’s Metals, each for a minimum term of 10 years and with the benefit of RPI or CPI linked rent reviews.

In the East Midlands, LSH purchased a manufacturing and distribution unit in Hinckley for over £3.5m by way of a sale and leaseback, while in Kidderminster, the team sold a 75,000 sq ft manufacturing warehouse for a local property company.

Millions invested in West Midlands property News Transaction volumes in the region totalled £784 million in Q2, according to the lates...