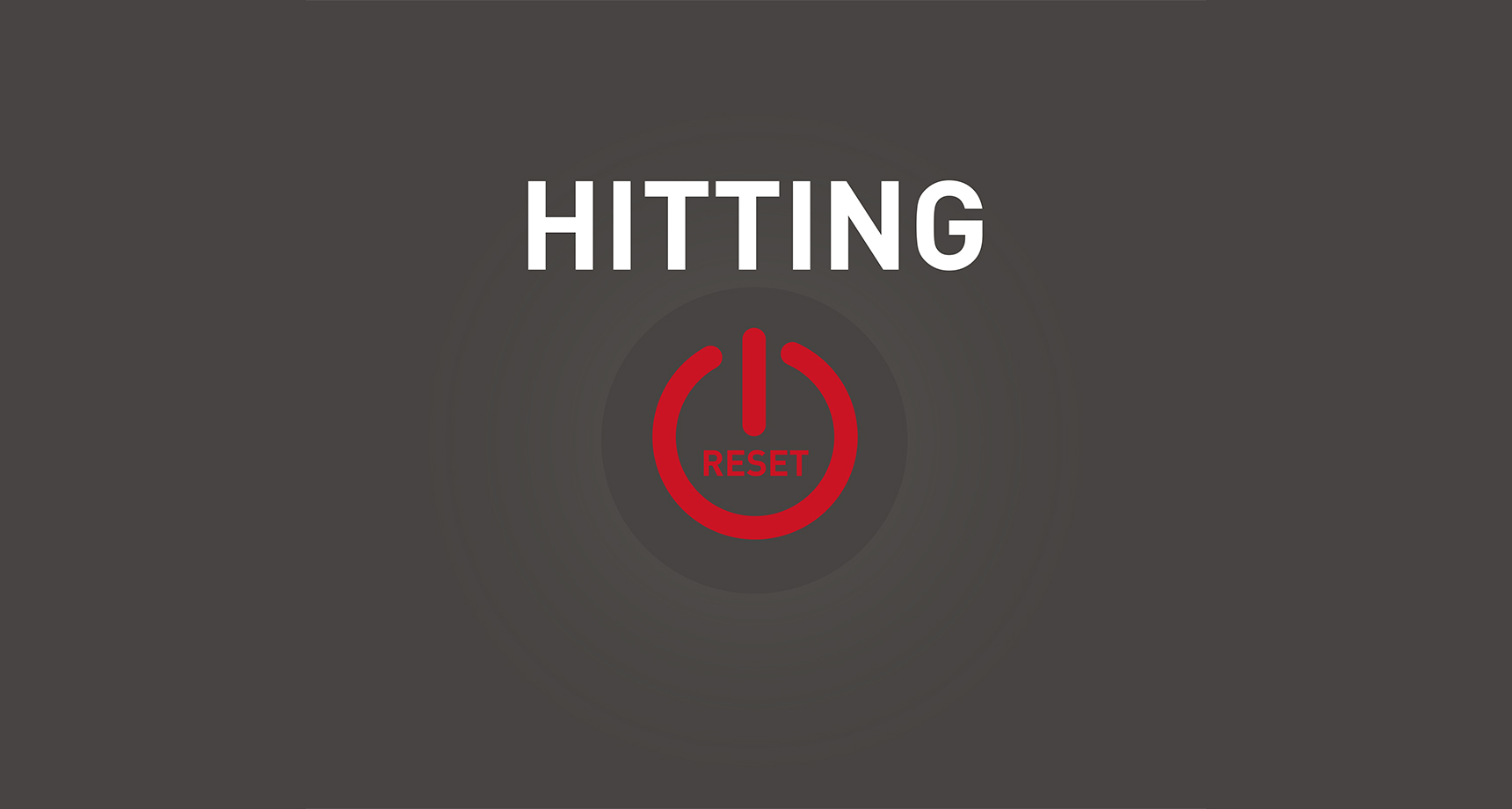 2020 finished in robust fashion. Total UK investment volume was £12.2bn in Q4, up 50% on Q3 and only 5% below of the five-year quarterly average. Despite the strong finish to the year, record low volume in Q2 nonetheless weighed heavily on volume for 2020 as whole, which, at £38.0bn, was the lowest since 2012.

Positively, activity accelerated towards the end of Q4 following the second lockdown in November. December’s volume of £4.7bn was the highest monthly outturn since the pandemic took hold in March 2020, while the number of recorded deals was the highest since September 2019 and clearly demonstrative of improving confidence in the market.

The resilience of the industrial sector amid the pandemic has been well-documented and was clearly reflected in the final quarter.  Industrial volume surged to a record high of £3.4bn in Q4, smashing the previous high of £2.3bn set in Q2 2018.  This was dominated by distribution warehouses, where volume of £3.0bn was fuelled by a flurry of major portfolio deals. Blackstone was behind both of Q4’s largest industrial deals, purchasing the Platform Portfolio from Prologis (£473m) and the EPIC Portfolio from EPIC UK Ltd (£335m).

A substantial pick-up in volume for Central London offices was also key to the overall improvement in Q4. At £3.3bn, volume was more than three times its Q3 level, with activity underpinned by the return of major lot size deals. This included the largest deal of the quarter, Sun Venture’s (Singapore) £552m (NIY 4.30%) purchase of 1 & 2 New Ludgate, EC4 from Landsec and two other transactions in excess of £400m to overseas buyers.

While the retail sector has suffered disproportionately from the impact of lockdowns and restrictions throughout 2020, Q4 volume of £1.7bn was more than three times the record low of Q2 and its highest level in three years.  Supermarkets, which have remained open throughout the crisis and are characterised by their secure income attributes, underpinned retail volume, with £666m of assets changing hands in the quarter. In sharp contrast, shopping centre investment remains moribund, with the £800m ownership transfer of the Trafford Centre, Manchester (following its failure to sell) from Intu Properties to CPPIB in Q4 not included in volume.

The improvement in volume in Q4 was reflected across many parts of the UK, with seven of the 12 regions recording volume above their respective five-year quarterly averages.  The East of England performed best relative to trend, with volume 40% above average, boosted by Railways Pension Trustees £100m (NIY 5.85%) purchase of Cambridge Retail Park and BlackRock UK Property’s £90.5m (NIY 3.52%) purchase of a Sainsbury’s distribution warehouse at Marsh Leys, Bedford.

Much of the living arena has been deeply affected by the pandemic, not least hotels where investment was negligible. Total volume in living was £1.3bn in Q4, 62% below average and a huge fall from the record £7.1bn recorded in Q1 2020. Notably, investment in Build to Rent (BtR) has been key to living volume since the pandemic took hold, with a further nine deals totalling £430m agreed in Q4.

Q4’s improvement in volume was fuelled by a sharp increase in overseas’ buying. Despite the UK’s relative struggles with the pandemic and uncertainty over Brexit, overseas volume more than doubled from Q3 to £6.5bn, moving marginally above the quarterly trend. However, much of this improvement was fuelled by the flurry of major deals referenced above.  The scale overseas capital was remarkably consistent between the key blocs of North America (£2.0bn), the Far East (£1.9bn) and Europe (£1.8bn).

Domestic investment remained relatively muted by comparison, with each of the main types of domestic buyers being net sellers of UK property in Q4.  At £2.0bn, institutional buying slipped back from its Q3 level, with the largest institutional purchase being USS’s £400m purchase of a 49% stake in a portfolio of BP petrol stations from BP.

“Although the market’s recovery has been set back by another lockdown, this time around there is light at the end of the tunnel with the roll-out of mass vaccinations.  By spring, once restrictions start to be lifted, we expect the return to a more normal way of life to kick-start a wave of consumer, business and investment demand in the second half of the year.

“But amid this global reset, investors will have to carefully navigate a cocktail of risk and opportunity. On the one hand, enduring low interest rates and a weak outlook for bond returns puts UK property into an extremely attractive light but, on the other, question marks remain over the direction of travel in the occupier markets, in terms of their recovery and accelerated structural change.

“Insatiable global appetite for yield and a limited supply of core assets will help to preserve strong pricing levels in this market, and the UK is especially well-placed now that a Brexit trading deal has been agreed with the EU. However, for those willing to take on risk, 2021 represents an enormous window of opportunity for value-add investors to pick up distressed assets and reposition them with greater relevance to post-pandemic demand. A focus on flexibility, wellbeing and other ESG matters are set to be key ingredients of successful investment strategies over the months and years ahead”. 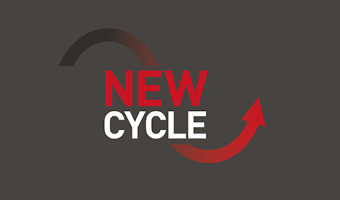