Our Q4 UK Investment Transactions report reveals that the UK commercial property sector had a stellar end to 2013, with investment at levels that we haven’t seen since before the global financial crisis.

Our Q4 UK Investment Transactions report reveals that the UK commercial property sector had a stellar end to 2013, with investment at levels that we haven’t seen since before the global financial crisis.

Investment in the UK commercial property sector increased to £45.0bn in 2013 – a 48% rise on the previous year and the highest volume achieved since 2007. The improvements in the economy, coupled with the continued attraction that large lot sizes and Central London prime stock hold, have been an important driver of this growth.

London remains the primary target for commercial property investment, accounting for 53% of the UK total.  The capital attracted £23.9bn of deals during 2013 – the highest figure recorded since we launched UKIT in 2002.

Regional markets also saw a strong finish to 2013 – particularly the South East, East Midlands and Scotland – with investment volumes rising by 80% in the second half of the year in comparison with the first to drive an overall annual increase of 61%.

Offices are once again the dominant asset class

Offices are the most popular asset class among investors.  Office deal volume represented 51% of the annual aggregate investment figure and amounted to £23.0bn, a 46% increase on 2012.  Investment in retail rose by 67% year-on-year and accounted for 21% of the UK total, although the market remains highly polarized as buyers focus on prime assets in the best locations.  Deal volume involving industrial and logistics assets more than doubled, but represented only 9% of the total.

A positive outlook for 2014

There is now a considerable degree of momentum behind both the UK economy and property market.  The increase in demand that we’ve seen almost across the board for investment-grade commercial property and an improving outlook for occupiers means that investors should be targeting total returns of 12-14% this year.

UK property’s relative attractiveness versus other asset classes and other international markets will continue to fuel investor demand, so we may well see deal value break through the £50bn barrier by the time the year is out. 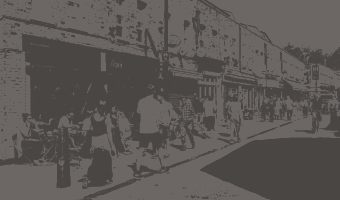 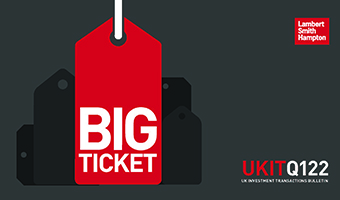 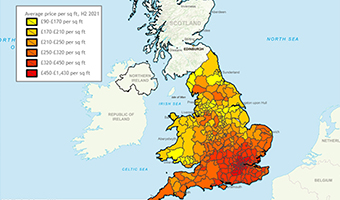 Industrial build costs: planning ahead Research While the boom in UK logistics is one of the economy’s clear bright spots, conditions...
View all content