Over 100m sq ft of commercial property surrounding Heathrow, and in the Thames Valley and West London could be put at risk by the Davies Commission’s recommendations regarding the UK’s future airport capacity, our research finds.

What is at stake?

There is 30m sq ft of industrial space and 7.5m sq ft of office space in the Heathrow market alone, almost all of which is there because of the airport. Heathrow’s sphere of influence extends as far as Reading and Newbury in the west and along the M4 to Hammersmith and via the Heathrow Express to Paddington.

Tom Leahy, report author and Associate Director of Research at LSH said: “There is a premium of 25-35% paid for commercial property within close proximity to Heathrow. If the Davies Commission recommends a Thames Estuary airport, Heathrow will have to close and the premium paid for property in the area would disappear overnight.”

Tom went on to say: “The value of the tens of millions of square feet of office and industrial stock close to the airport is between £7bn and £8bn, so a conservative first estimate would put the resulting loss of value at between £2bn and £3bn. The impact of the closure would ripple out to the west in the Thames Valley and the east of the airport in West London, causing the combined value of these markets to fall by many billions of pounds.”

A mass migration – but where to?

Heathrow’s closure would ultimately lead to a wide scale regeneration issue, which has some parallels with the closure of east London’s Docklands from the 1960s onwards.

Tom explained: “Government stimulus would be required to regenerate the Heathrow area in the aftermath of the closure, through enterprise zones and other grants encouraging businesses either to stay or relocate to the area. It took the London Docklands Development Corporation (LDDC) 17 years and almost £10bn to kick-start the regeneration of the 8.5 sq miles of land covered by the LDDC.”

Billions more needed to replicate Heathrow in the east

Commenting on why building a new airport on the Thames Estuary would not only cause major damage to the commercial property market surrounding Heathrow and beyond, but also prove a very costly option, Tom added: “Significant costs would be incurred, not just through the construction of the airport itself, but also through the creation of the business and social infrastructure necessary to service the airport. Moreover, rising building costs mean that the bill for reproducing the infrastructure around Heathrow in the Thames Estuary would be greater than the value of the property being replaced.”

We await the Davies Commission’s interim recommendations, but LSH’s research shows the best option to safeguard the future of both the UK’s economy and some of our most important business locations and commercial property markets is to expand airport capacity at Heathrow. 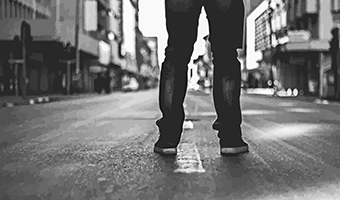 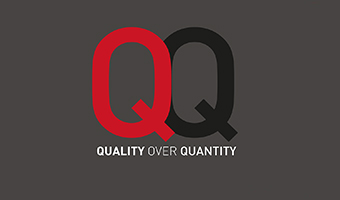 Thirst for quality to drive regional office recovery Research Occupiers’ desire to exchange quantity for quality in the wake of the pandemic will d... 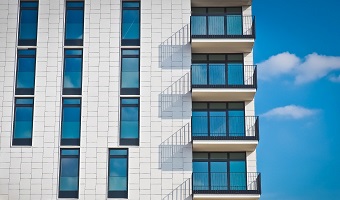 Change of use to residential. Another kind of second wave? Research How changes to the UK planning system has created opportunities for investors and dev...