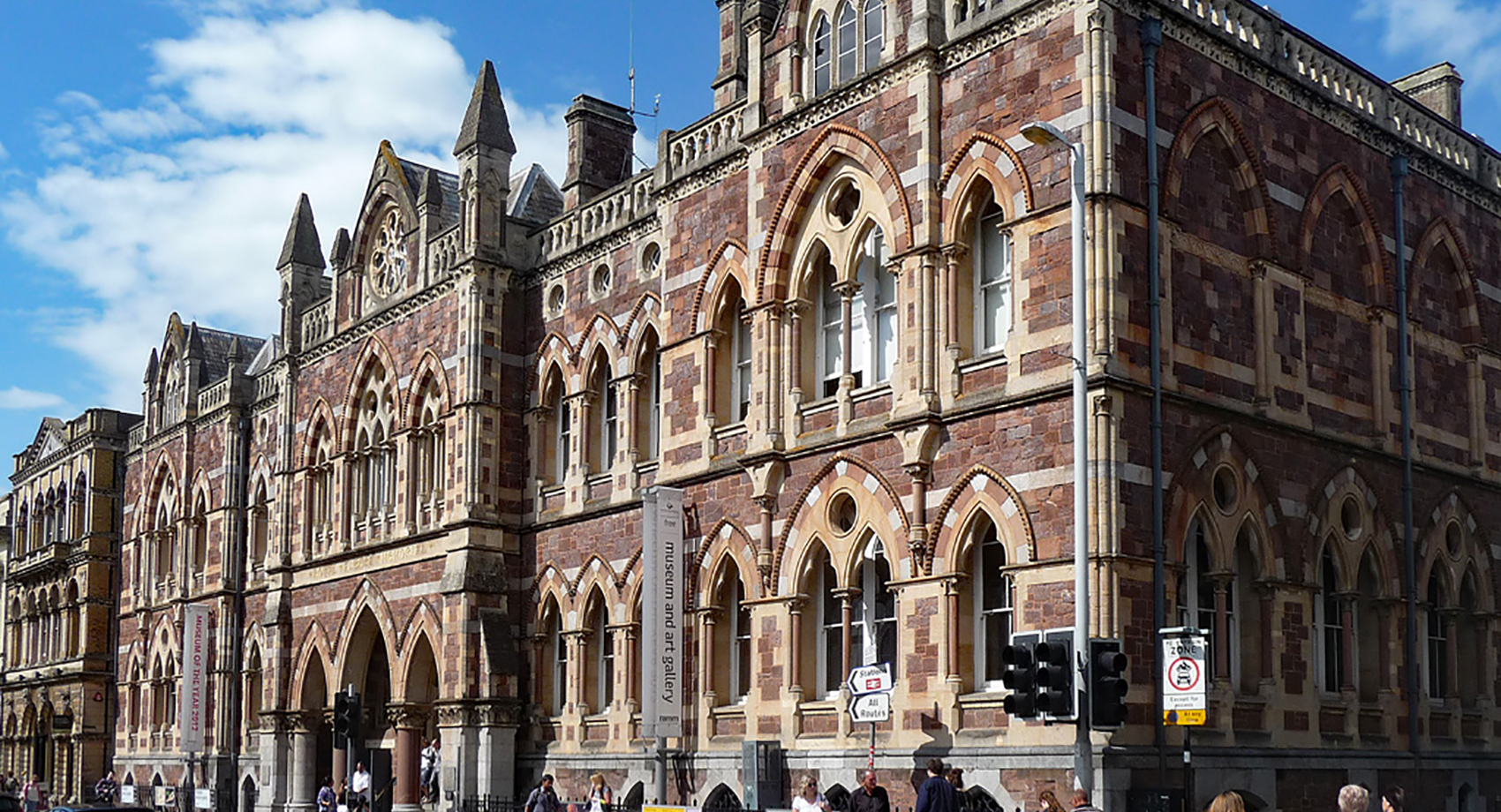 The decision will have a significant impact on the way many English and Welsh museums are valued in the future, especially those in similar listed buildings with high operating costs.

The decision will have a significant impact on the way many English and Welsh museums are valued in the future, especially those in similar listed buildings with high operating costs.

The case was brought by the Valuation Office as an appeal against a decision made by the Valuation Tribunal for England in August 2018, which set the rateable value of RAMM at £1 from April 2015.

The judgment was made by the Upper Tribunal (Lands Chamber), at the Royal Courts of Justice, in January this year. The Court of Appeal recently refused permission for the Valuation Office to further appeal the original decision.

Due to the importance to the sector, the Council was supported by Arts Council, England (ACE) and the National Museum Directors Council (NMDC).

“We are relieved by the outcome which is good news for RAMM but also the sector as a whole. Like all other local authorities, Exeter is facing huge financial challenges and the new rateable value will represent a substantial saving at a critical time.

“The judgment recognises the reality of the public subsidy required for a museum that is highly valued by its community but has an intrinsic cost.  Many other museums and local authorities will find themselves in a similar position and our hope all along was that this judgement would also benefit other museums and the communities they serve.

“We are extremely grateful to ACE and NMDC. Without their support this landmark case would have been too costly for us, as a district council, to pursue.”

“We were very happy to support Exeter City Council and the Royal Albert Memorial Museum & Art Gallery in pursuing this case, and we are delighted that they were successful in defeating the Appeal.

“This is a significant judgement which will benefit many museums across the country, ensuring that their resources can be used to concentrate on what they do best – conserving collections and delivering stimulating experiences for their communities.”

The case may well have significance for many other non-profit making museums in England and Wales that occupy historic properties.

“This ruling is excellent news for museum colleagues who have waited years for a definitive judgement on a long standing issue. Many of the museum valuation cases that are currently paused in anticipation of this result will hopefully now progress to sensible conclusions. Too much time and energy has been wasted already.

“We applaud our colleagues in Exeter their efforts and endurance to reach such a significant outcome for the sector.”

Colin Hunter, Director of Business Rates at LSH, who acted as an expert witness at the hearing, said:

“This appeal is the culmination of several years of discussions and appeals on behalf of various museums, both local authority and independent museums.

“The first appeal to reach this level was in respect of the 2000 Rating List for Waltham Abbey Royal Gunpowder Mills, which was followed by an appeal heard by the Upper Tribunal for four properties in York that considered appeals against the 2005 and 2010 Rating List.

“The detailed 70 page decision in respect of RAMM pulls together all of the previous arguments raised by both the museums and the Valuation Office and provides extremely valuable guidance for how museums should be valued in the future.

“The principle issue between experts was the appropriate valuation method to be applied. The Valuation Office relied on a method based on the cost of construction of a modern equivalent museum. This decision goes back to first principles and explores what a reasonable museum tenant could and would be willing to pay in rent. The refusal to allow an appeal to the Court of Appeal should mean that this decision is the final word.”

In 2018 the Valuation Tribunal for England concluded ‘that in applying the reality principle to the rating hypothesis for this property, it could not reasonably be expected to have achieved, on an open market letting, a positive rent.

The benefit to be derived from its occupation was clearly not financial, and while there may be some socio-economic benefit to this area, this had not been shown to be significant enough to off-set the financial burden which would rest on the hypothetical tenant of the property occupying it for the purposes of use as a museum’.

It meant the Revenue and Expenditure (R&E) basis for valuing RAMM should be used.

This decision was the subject of the Valuation Officer’s appeal to the Upper Tribunal in January.

The Valuation Officer argued that if R&E was used, the resultant value would be £1. Therefore, they proposed, as a matter of legal principle, that the Contractor’s Basis (CB) method of valuation (based on rebuild costs) must be used.  Typically CB valuations result in higher rateable values, as can been seen from the outcome of this appeal.

The Valuation Officer’s appeal was dismissed. The judgment recognised the intrinsic high operational costs of occupying a listed building and running a museum and it was made clear that ‘there is no legal principle which would preclude the use of the R&E method in the present case and would require the CB to be used’.

In RAMM’s case the R&E valuation method upheld by this decision results in a rateable value of £1.

Webinar: Rating of public buildings not occupied for profit News Join Lambert Smith Hampton and Landmark Chambers for an in depth discussion of what t... 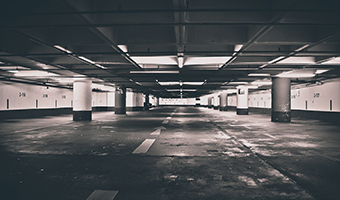