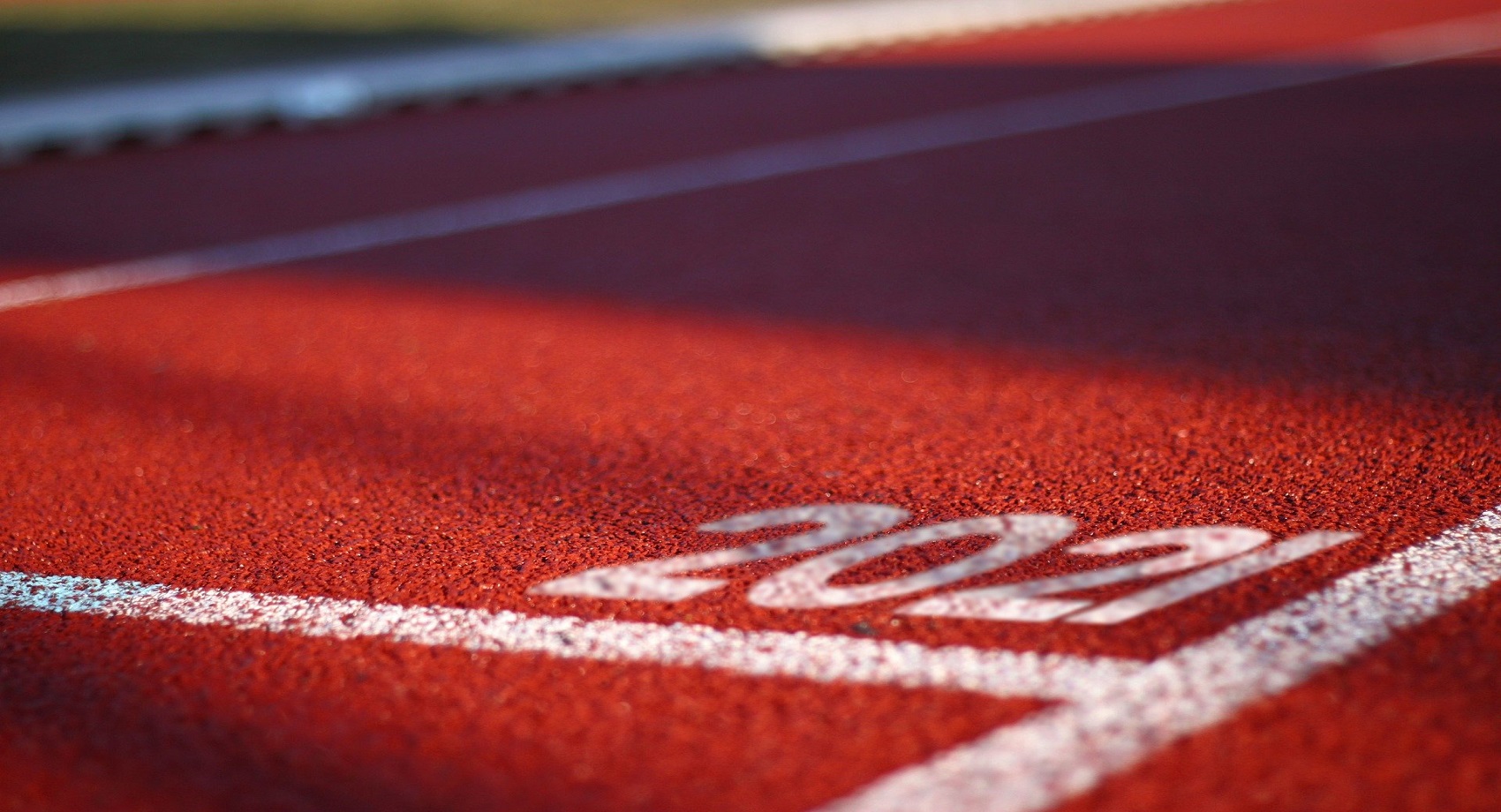 Our Head of London Rating, Paul Nash, discusses whether the business rates reforms announced by Rishi Sunak in his 2021 Budget Announcement go far enough to support long term economic prosperity or merely papers over the cracks.

Our Head of London Rating, Paul Nash, discusses whether the business rates reforms announced by Rishi Sunak in his 2021 Budget Announcement go far enough to support long term economic recovery and prosperity or merely papers over the cracks.

On Wednesday, Chancellor of the Exchequer, Rishi Sunak, announced that the business rates holiday for retail, hospitality, and leisure will be extended through until the end of June. Alongside this, he also announced that for the remaining nine months of the year (up to April 2022), business rates will still be discounted for those sectors by two thirds, up to a value of £2m for closed businesses, with a lower cap of £105,000 for those who have been able to stay open.

Whilst on the face of it this may appear to be great news, and it is, for those businesses who qualify, there still remains many questions to be answered surrounding the necessary fundamental reform of the business rates system.

Below are some of the issues resulting from the Chancellor’s announcement:

•The 3 month holiday on business rates in England is not as generous as the scheme in Scotland, which has proposed a 12 month rates holiday.
• How will the caps be administered by local authorities for businesses that have properties in more than one location?
• There is no help for businesses falling outside the retail, hospitality and leisure sectors many of which have been equally adversely affected by the pandemic, such as airlines, car park operators, and car manufacturers.
• There is no mention of the much needed fundamental review of the business rates system, which many commentators feel is not fit for purpose.

An interim response is promised at the end of the month, but it will now be the autumn before the government reaches any conclusion regarding the reform of business rates.

In summary, the 3 month extension and restricted relief thereafter is the absolute minimum required to help struggling businesses, but we still need to see the detail concerning how this will be administered. It also leaves a lot of questions unanswered particularly regarding fundamental reform of the business rates system.