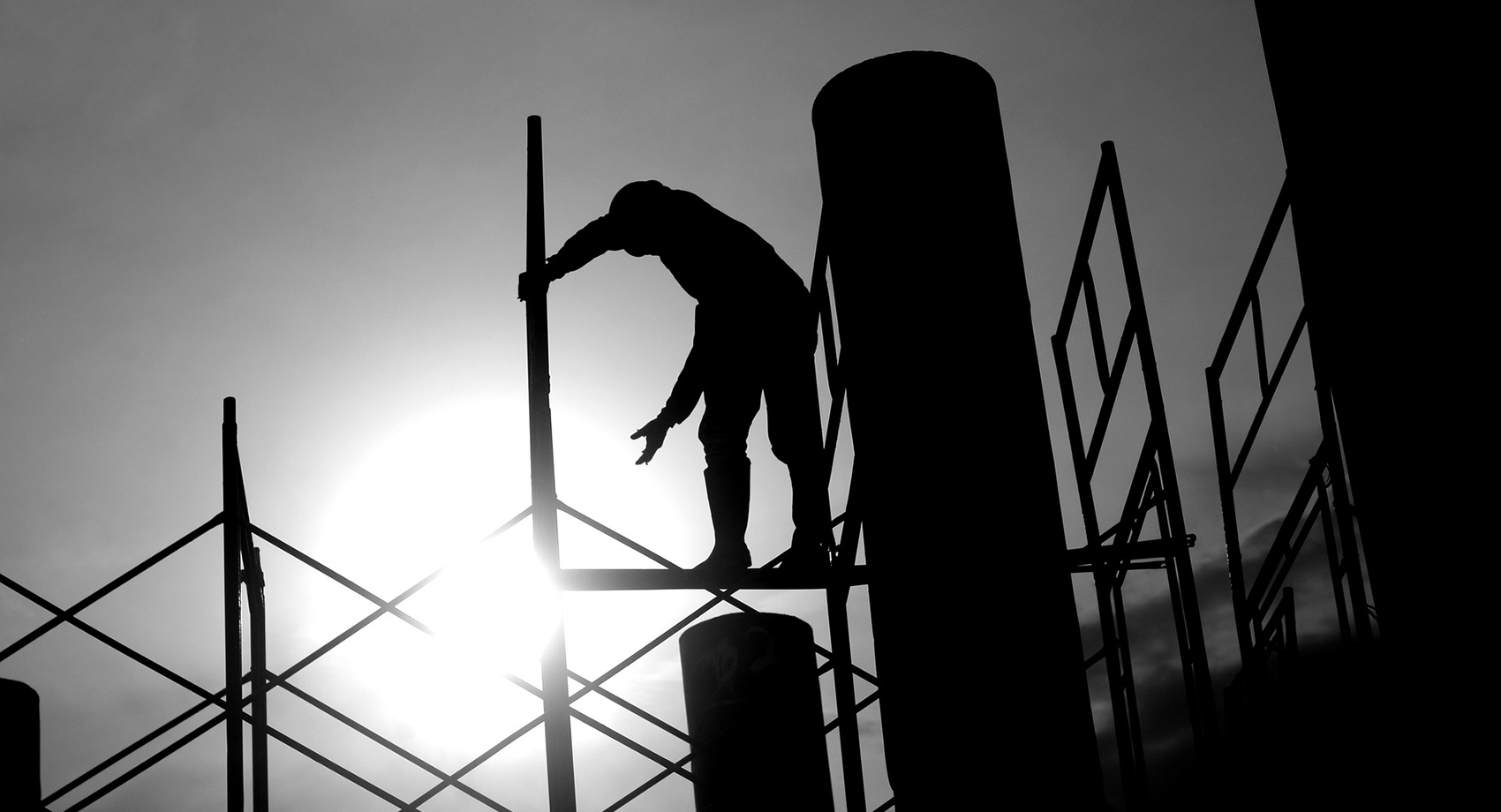 Following the suspension of the St Albans Local Plan in January 2020 amid concerns over its “legal compliance and soundness”, the Planning Inspectorate has now published a detailed follow-up letter to the Council signalling the likely need to withdraw the document.

St Albans City & District Council has one of the oldest Local Plans in the country, dating back to 1994. In 2017, the Council was threatened with central government action, alongside several other local authorities, for failure to make progress against its Local Plan. A new draft Local Plan was prepared and submitted for Examination in March 2019.

However, just weeks into the Examination, the Planning Inspectorate wrote to the Council notifying them of its intention to cancel the remaining hearings citing serious concerns in relation to the document’s legal compliance and soundness.

In its post-hearing letter to the Council dated 14 April 2020, the Planning Inspectorate set out the rationale for their decision as follows:

A full copy of the letter can be found on the Council’s website.

Overall conclusions from the Planning Inspectorate are that, in light of serious concerns regarding the Duty to Cooperate, they consider it a very strong likelihood that there will be no other option other than that the Plan is withdrawn.

What does this mean for other Local Authorities?

A significant proportion of Local Authorities are understood to be struggling with Local Plans that have been deemed unsound. Indeed, St Albans City & District Council highlighted this to its members and they in turn have lodged complaints with the Ministry of Housing, Communities and Local Government's (MHCLG) over the difficulties in progressing a Local Plan review.

Given the number of issues raised and the nature of them, delays to the Local Plan appear likely to be quite significant – at least a year or more. St Albans City & District Council has high levels of unmet housing need and is constrained by the presence of large areas of Green Belt. This makes the Local Plan an important one.

“This latest development in respect of the St Alban’s Local Plan means that there is now a significant opportunity for buying and promoting land and planning applications in the area. The Council will not only need to consider new sites, but also to look again at those that were put forward but not allocated. It is also likely to lead to a number of speculative planning applications, seeking to deliver housing ahead of the Local Plan process.

“Our Planning, Development and Regeneration team is engaged in the Local Plan review process for a number of Local Authorities and developers, including in respect of the larger allocated strategic growth sites and are well-placed to advise on the opportunities and implications arising from the Planning Inspectorate’s action.”

For more information or advice, please don’t hesitate to get in touch with one of our experts below.