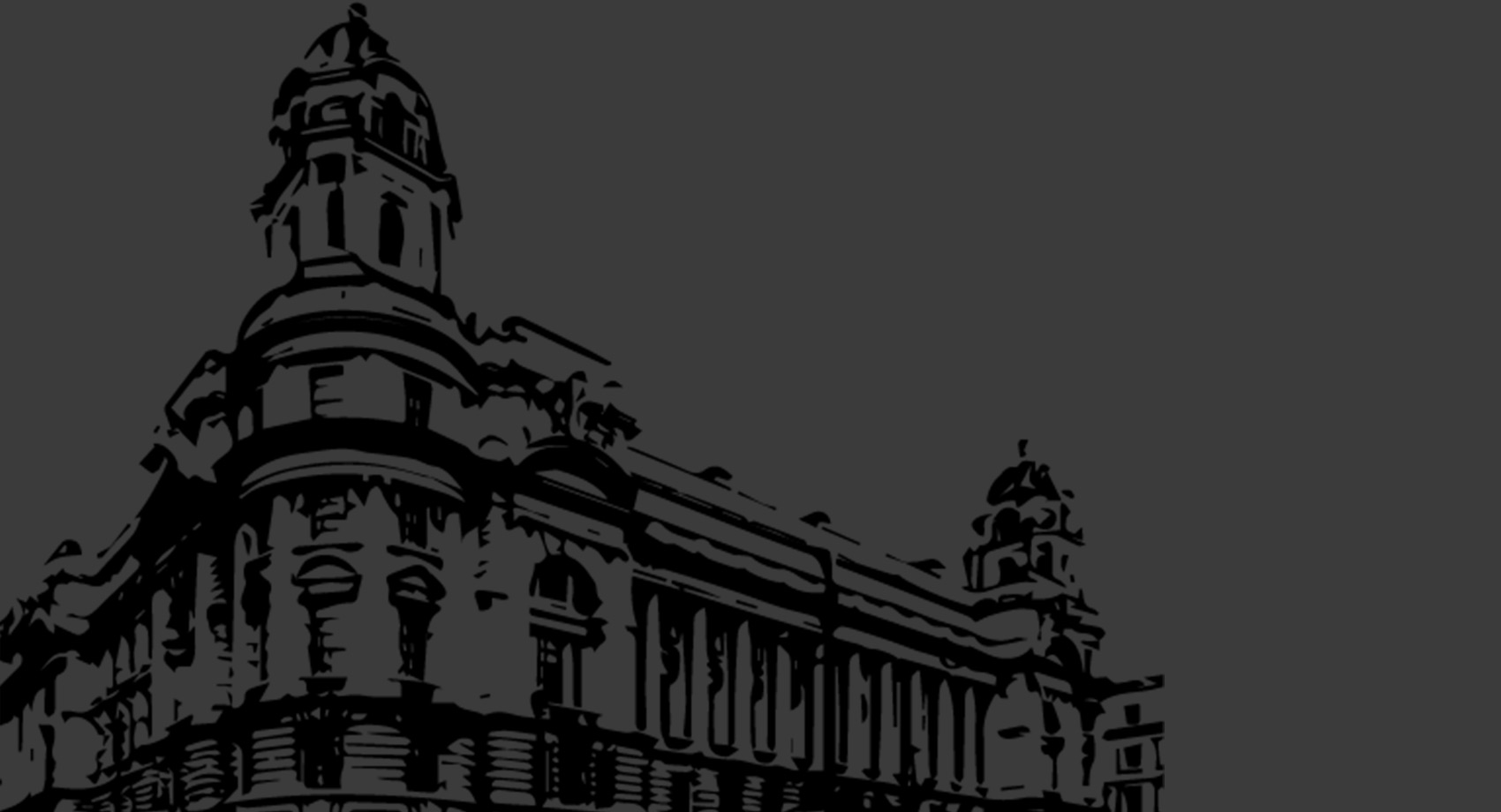 Innovation in the fast-growing aparthotel sector

Evolving design, clever use of space and new guest experiences are emerging

Serviced apartments and aparthotels are a small but growing part of the accommodation mix. The sector comprises approximately 25,000 units in the UK and Ireland, making it about 3% the size of the conventional hotel market. However, with approximately 6,000 new units scheduled to open by 2021, or about 13% of the total active pipeline, the sector is one of the fastest-growing segments of the overall accommodation market.

This growth within the sector continues to be recognised by the industry, as is demonstrated with the introduction of the “Adjacent Spaces” event at the upcoming IHIF in Berlin, which for the first time sees a standalone schedule of seminars dedicated to the serviced apartment, co-working and co-living sectors. The creation of this event at the hospitality industry’s largest gathering demonstrates the impact it is having on the hospitality industry.

A wide range of properties can come under the umbrella of serviced apartments. However, the accommodation provided usually differs from conventional hotel rooms by offering more space, with cooking facilities and separate living and sleeping areas. A distinction can be made between more traditional serviced apartments - which are self-contained apartments in residential buildings with limited staff or services on-site - and aparthotels, offering a broader range of hotel-like services such as restaurants, gyms and a 24-hour reception. However, newer formats are blurring the lines between serviced apartments, aparthotels and traditional hotels. Distinctions between property sectors have further been challenged by innovative aparthotel concepts that have introduced elements similar to WeWork-style co-working spaces.

A range of operators are active in the sector, including major hotel groups, serviced apartment specialists and independent operators. Brands operated by the leading hotel groups include IHG’s Staybridge Suites, which has over 1,000 units across eight UK properties, and Accor’s Adagio aparthotel brand, which has nearly 500 units in four properties. The latter is one of the fastest growing brands in the sector globally, and its UK presence is set to more than double over the next few years on the back of a large development pipeline. Many of the major hotel groups have only dipped their toes into the UK serviced apartment sector. Marriott’s Residence Inn brand, for example, has four UK properties, compared with over 800 in the US. The size of its US chain is indicative of the relative maturity of the extended stay market in North America. The sector accounts for about 9% of US lodging supply, which suggests that there is considerable room for growth in the comparatively underdeveloped UK market.

Serviced apartments have historically been targeted primarily at single business travellers on long stays, with the sector sometimes being referred to as ‘extended-stay’. However, this term is something of a misnomer when used to describe aparthotels, which are increasingly popular for medium and short-term stays. Aparthotels are benefitting from growing demand for flexible accommodation, stemming from a broad range of travellers. Their appeal is also boosted by the greater privacy that they offer, and the potential cost savings from cooking one’s own meals. While smaller apartments will suit the single traveller, larger suites can provide enough space to accommodate families on holidays.

While operating models vary, many serviced apartments are less labour intensive than conventional hotels, which, to hotel groups facing increasing cost pressures, adds to their appeal. Serviced apartments can also provide the major hotel groups with dual-branding opportunities. A recently opened IHG property at Heathrow Airport, for example, has Staybridge Suites and a Holiday Inn in the same building. Similarly, upcoming developments include a Marriott scheme in Slough featuring a Residence Inn alongside a Moxy hotel; and an Accor project in Leicester comprising a Novotel and an Adagio aparthotel. The dual-branded model allows the hotels to achieve operational efficiencies by sharing facilities such as gyms and restaurants, while attracting a more diverse customer base than a single branded property.

Fast-growing specialist operators include the Irish-based Staycity, which has grown a network of 15 properties in the UK and Ireland. Its development pipeline is the largest in the UK aparthotel sector, and includes several projects that will be opened under its premium Wilde brand.

As competition within the market grows, operators are becoming more innovative with their products. An example of this is with larger common spaces featuring communal dining areas at the expense of in-room kitchens, with brands then marketing the smaller units as affordable micro-apartments such as those in Stow-Away in London.

In the relatively new serviced apartment sector, innovation is likely to take the form of brand development, with evolving design, fixtures, furnishing and equipment as well as clever use of space a focus for brands keen to secure their place in the market. This innovation is helping the sector shift from a functional based offer towards new guest experiences fit for an evolving customer base.

LSH Hotels Team Attending IHIF 2019 in Berlin News This year, we have our team of hotel experts attending The International Hotel Invest...
View all content