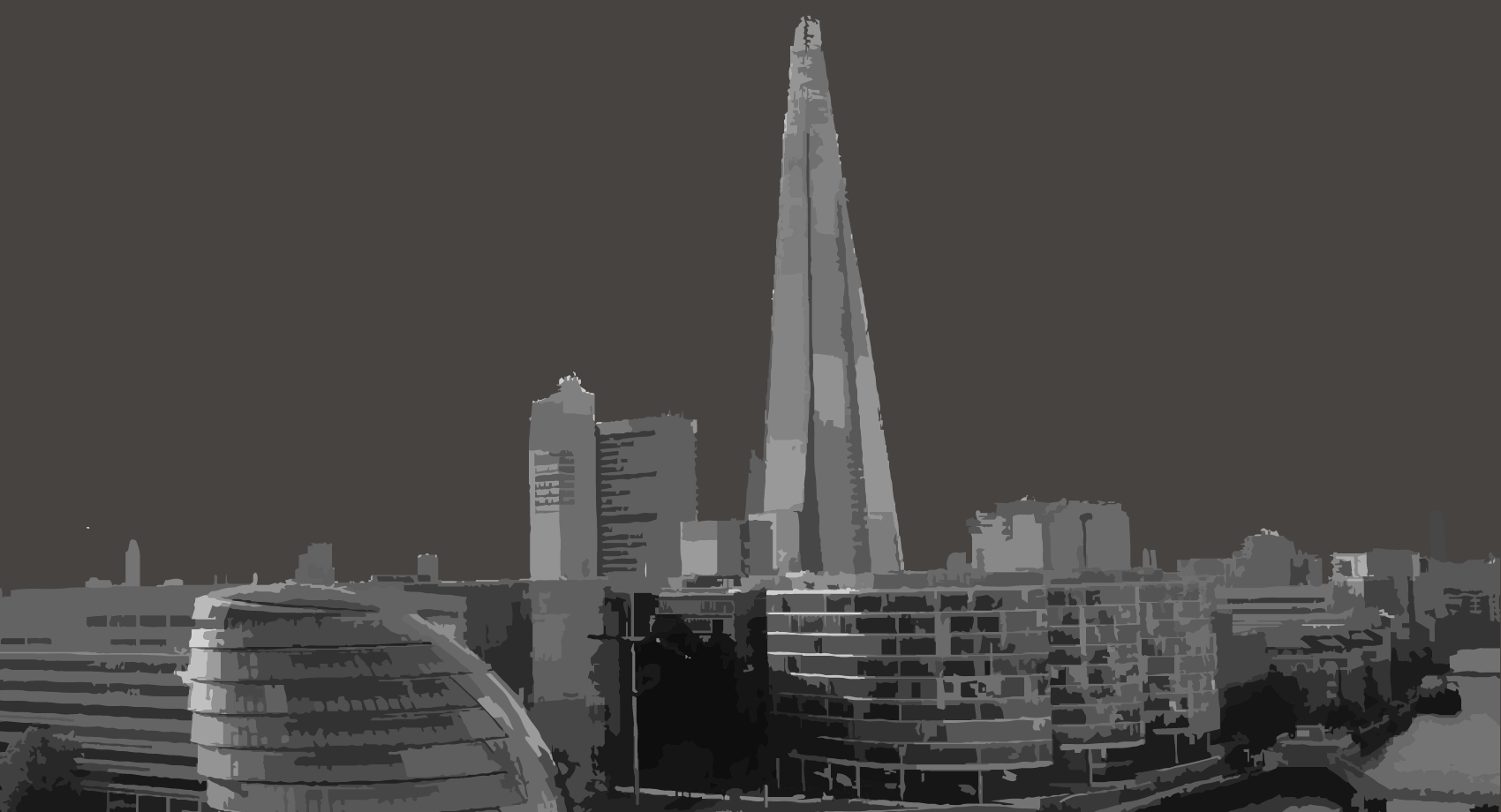 Birmingham has witnessed a “meteoric” rise in the number of serviced offices in the city over the past 12 months, as both existing and new providers fight for space.

LSH launched its Midlands Engine Office Report 2018 (MEOR) to some of the city’s key stakeholders.  In the report it identifies a clear shift in the profile of occupier demand, with a surge in take-up from service office providers.

Alex Tross, head of office advisory at LSH Birmingham, said in the past 12 months alone, serviced office operators have committed to over 200,000 sq ft of space in Birmingham city centre, equivalent to 19% of total take-up. This is the largest proportion of take-up of all the Big Six regional cities and compares to just 6% in Manchester, 5% in Leeds and 7% in Bristol.

In Q2 LSH let 38,000 sq ft at Somerset House, Temple Street, to BE Group, a new serviced office entrant to the Birmingham market and also the largest deal recorded during the quarter.  The serviced sector also had the largest deal of the quarter in Q4 2017 when LSH jointly let 76,000 sq ft to Regus at Crossway on Great Charles Street on behalf of Dunedin/Angelo Gordon.

The surge in demand from serviced offices and co-working providers in Birmingham reflects the increasing drive for flexibility amongst small businesses. “Since 2010, Birmingham has seen a staggering 80% growth in the number of small businesses engaged in services sector activities, second only to the City of London. In 2016, the city was also home to the highest number of start-ups outside Greater London.”

MEOR says that although Brexit uncertainty hangs over the sector, there are good levels of active demand in many markets and it expects to see some larger deals being agreed in Birmingham city centre before the end of the year. In 2020, lease events on circa 1m sq ft come into effect, which should stimulate corporate occupier movements.

On the wider office market, Birmingham city centre is benefitting from a wave of infrastructure investment that promises to cement its status as a first-class business destination over the next decade. That investment included the runway extension at Birmingham Airport, upgrading New Street Station and the West Midlands Metro. The city’s prestige will be boosted further when it hosts the Commonwealth Games in 2022.

Birmingham is now well placed to withstand the uncertainties Brexit will cause as despite the referendum decision in 2016, Birmingham went on to have its most successful ever year in 2017 with total transactions in excess of 1,000,000 sq ft for the first time. That performance represented a 47% increase on the long term average take-up, a significant proportion of which was from regional consolidation and inward investment due to how attractive Birmingham has become.

With the recent trend of large inward investment moves set to continue, the city will need to bring forward more quality schemes to ensure that prospective tenants have space to occupy. While we wait for those schemes to be brought forward, the strong demand bodes well for rental growth of existing stock with prime headline rents expected to increase to £35.00 per sq ft by the end of 2019.”

Adam Ramshaw, regional director for LSH in Birmingham added: “Despite the obvious political uncertainties at the moment, I’m pleased to see that UK institutional investors and overseas buyers alike are continuing to show real faith in Birmingham and the wider region.  Compared to many of the our regional markets, the Midlands is seeing unprecedented inward investment and the opportunity to further showcase our region through Coventry City of Culture 2021 and the Commonwealth Games 2022, can only be a good thing.”

How will you be affected by the 2021 business rates revaluation? Research Occupiers of industrial and logistics premises to expect a significant hike in busine...