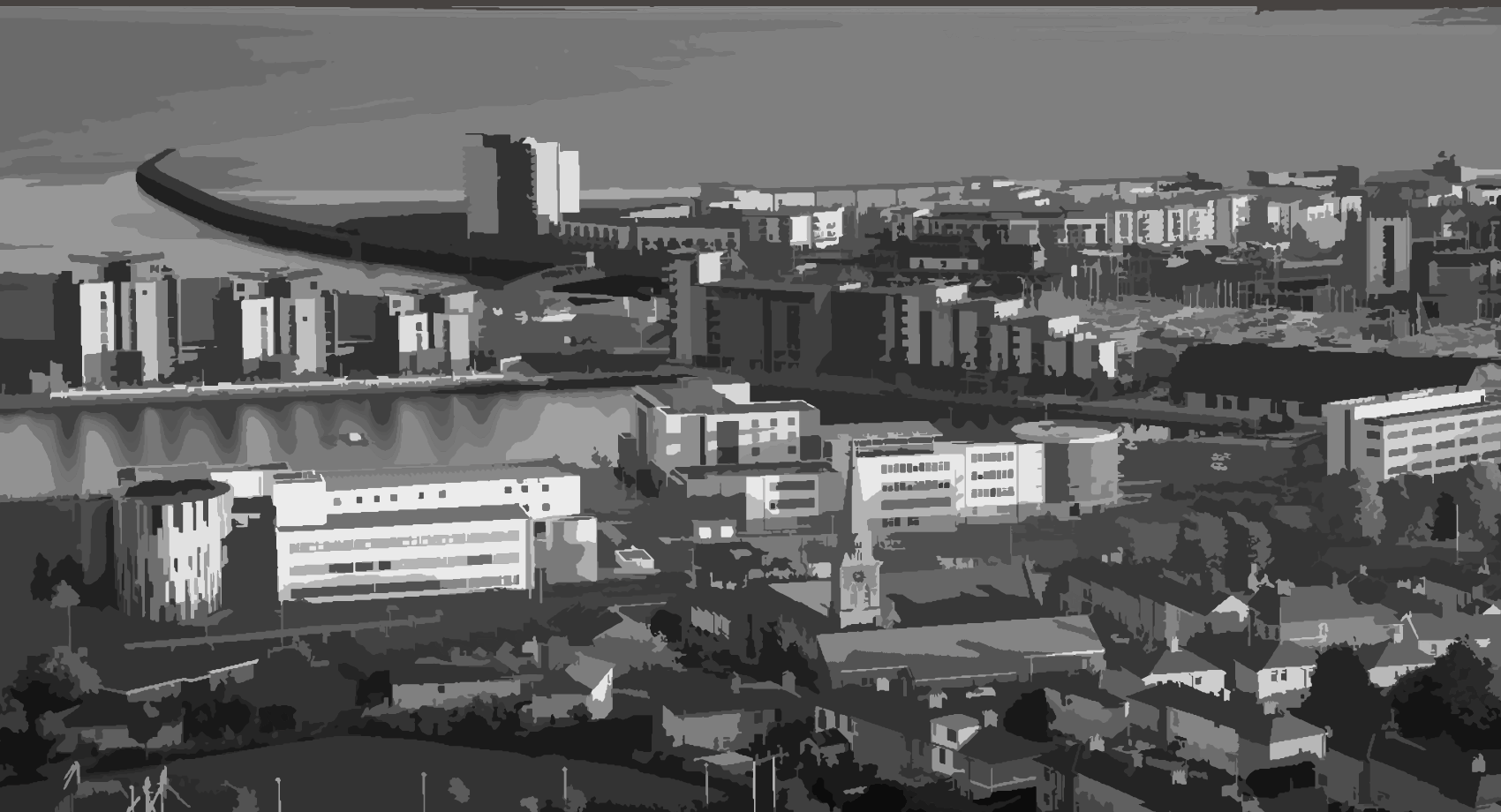 Market data from LSH highlights the growing appeal of Swansea city centre as a business location, with the on-going regeneration of the High Street proving a major factor.

LSH’s snapshot of the second quarter of 2018 shows there was a take-up of office accommodation of some 17,500 sq ft, with a spate of new lettings within Swansea city centre.

The Q2 statistics showed a change in balance between city centre and out of town markets, as 60% of all lettings were centrally located.

According to LSH, this is not typical for Swansea. Since the 1980s, which includes the emergence of its Enterprise Park, take-up has consistently been split 70/30 in favour of out of town locations.

“The revival of the city centre has long been part of Coastal’s aims,” comments Ed Cloke of LSH’s Office Advisory team, adding that the social landlord has been instrumental in kickstarting the regeneration of the economically run-down High Street.

“Coastal is helping to breathe life back into what was once a vibrant corridor linking the rail station with Swansea Castle,” he says.

Mitratech is taking 3,000 sq ft of space on a five-year lease, relocating from SA1 to accommodate its growth plans. It will be based at 220 High Street alongside regional newspaper Swansea Evening Post, Coastal Housing’s HQ and translation services company Wolfestone, to name a few.

LSH completed this letting on behalf of Coastal and so the main building at Urban Village is now fully let, with adjacent occupier Techhub continuing to build on the number of start-up technology companies it houses.

LSH has had further letting successes at Alexandra House on the High Street, opposite Swansea mainline rail station, another indicator that this link route’s regeneration programme is gaining momentum.

Alexandra House, a 13-storey office block built in the 1970s, has been extensively refurbished by its private owners and is home to corporate giants Virgin and travel operator TUI as well as a number of SMEs. TUI has expanded from two floors to four and Virgin now occupies around 16,000 sq ft of space.

Similarly, its neighbour, Oldway Centre, is undergoing a dramatic makeover from office block to high quality student accommodation to provide 560 beds by September 2019.

“We’re confident that the footfall generated by hundreds of students living on the High Street will be extremely beneficial to centrally located businesses,” says Cloke.

“Whilst other regional centres have more saturated student housing markets, Swansea’s universities are currently experiencing rapid growth and this rise in demand has yet to be addressed. Best practice across the UK shows that students living in city centres are instrumental in lifting local economies.”

But while demand for city centre office space is on the rise and supply has remained stable at just over 225,000 sq ft, LSH’s report reveals there is a lack of good quality grade A and even refurbished B grade stock.

“The shortage of available Grade A accommodation is a concern, particularly given we have enquiries from large companies looking to relocate into the area,” says Alun Lewis also of LSH’s Office Advisory division.

“We would like to see landlords speculatively refurbishing obsolete stock to attract quality occupiers.  Alexandra House and Urban Village are excellent examples of how refurbishment can prove successful and we are confident there is sufficient demand to justify more.”

Lewis and Cloke both believe that continued regeneration of the city centre through engaging with the creative, student and tech sectors is set to open a new chapter of growth. Exciting plans are underway with the redevelopment of the Kingsway, plus plans for the former St David’s Shopping Centre site including a state of the art 3,500-seater Digital Arena.

“Council Leader Rob Stewart’s bold vision for the city is certainly refreshing,” says Cloke. “We hope these exciting developments can continue to improve the quality of life for the residents of Swansea and those living in and visiting from surrounding areas."