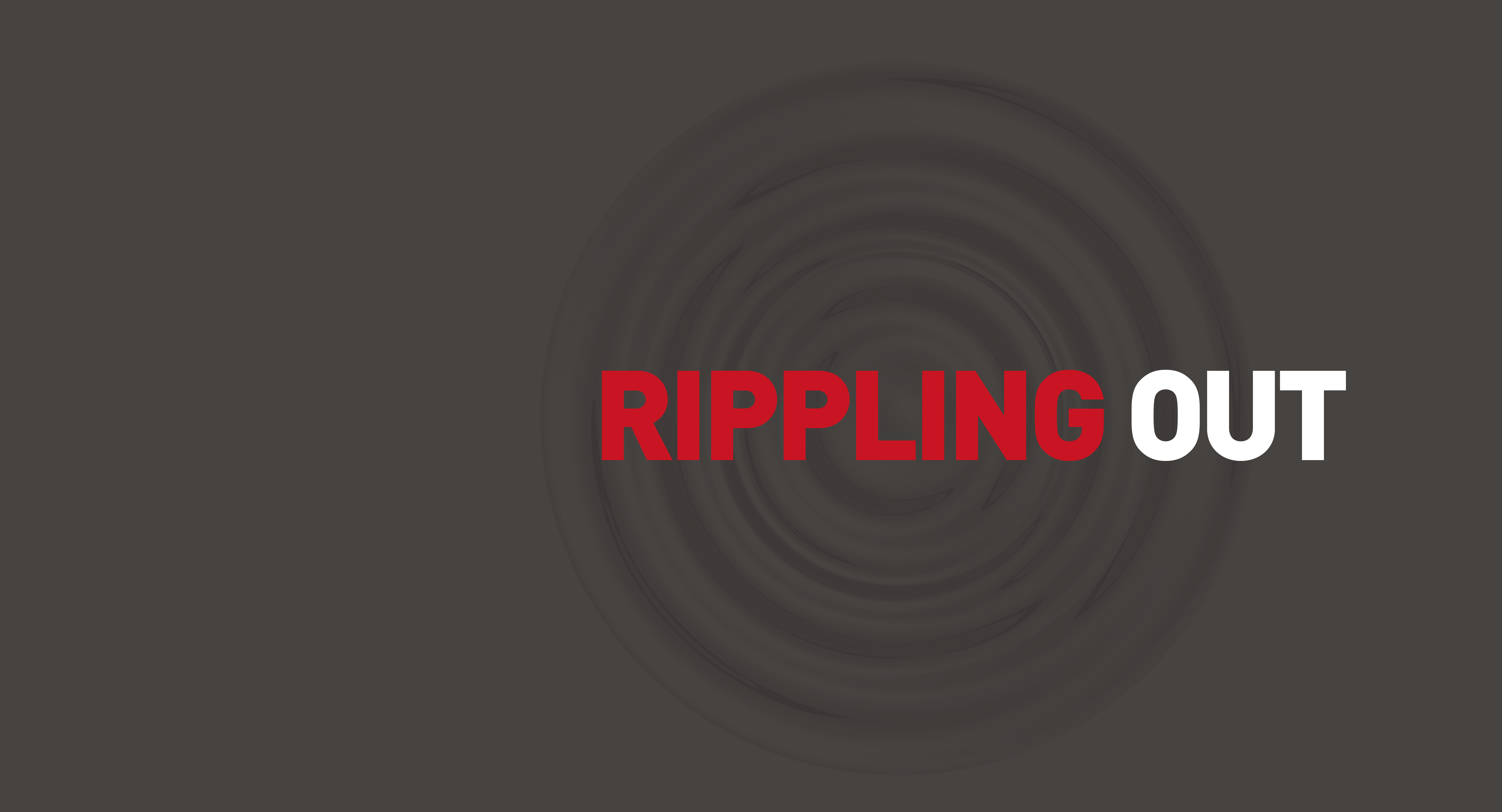 LSH’s latest office market report for the South West and Wales shows, as with all other markets, that uncertainty has weighed on take-up. However, the region's markets* look generally well-placed to withstand the macro-economic challenges.

The largest and only deal above 50,000 sq ft in H1 2019 was in Swindon; Nationwide’s 76,000 sq ft freehold purchase of the Trilogy building. This underpinned Swindon’s exceptional take-up of 120,000 sq ft in H1 2019, which is ahead of the annual total from each of the previous three years.

“In our latest review of the major markets, we can see some key trends and themes emerging in the region. The report’s title, ‘Rippling Out’, reflects the increasing confidence in the region’s smaller markets.”

Peter continues: “There is, of course, no escaping Brexit. In 2019 to date, uncertainty has been reflected in subdued activity at the larger end of the market. That said, large transactions in the smaller centres, such as Nationwide in Swindon and Ecclesiastical in Gloucester, have nonetheless pushed these markets forward.”

The latest research report also shows significant investment transactions in Exeter and Cheltenham in the last 12 months. Quality of product is the only barrier to investment in some markets with speculative development spread from Bristol and Cardiff to elsewhere in the region.

At £98.9m, H1 2019 office volume across the South West and Wales was the lowest half-year total since H1 2014, and slumped 82% from the near record level in H2 2018. A lack of stock was the main reason for subdued activity in H1, with volume having recovered significantly in the period since.

“While the markets have their own individual challenges, the report shows a lot of opportunity for growth and investment. The local authorities continue to work in conjunction with the private sector, such as Bath Quays in Bath, Temple Quarter in Bristol, Swansea Central and Capital Quarter in Cardiff, this is evidenced by bumper Q3 volume.”

The LSH South West & Wales Office Market Report combines granular detail of the region’s key locations along with insight on trends and opportunities.