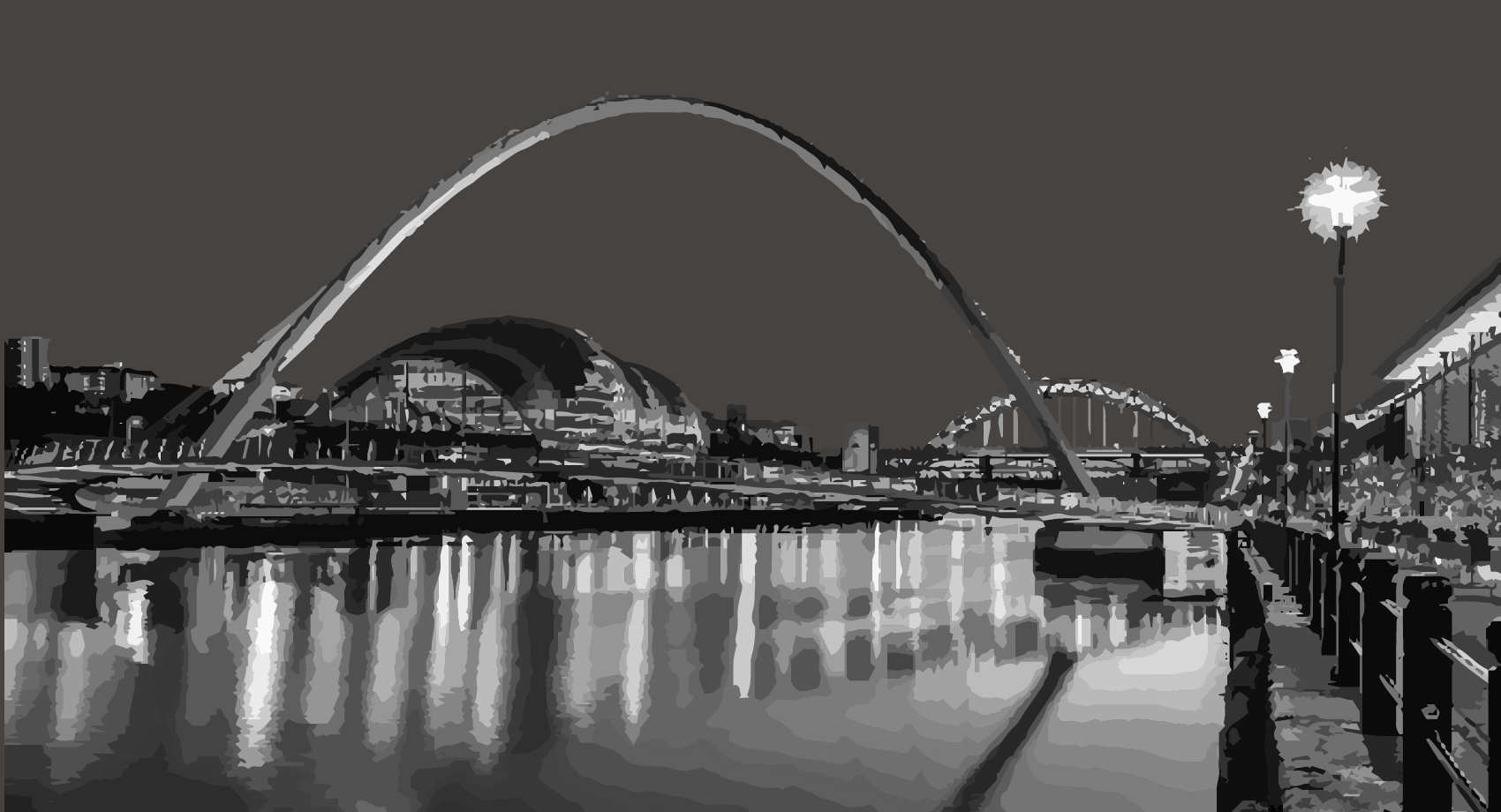 Newcastle’s office market has had an excellent year as occupiers look to expand outside London for lower costs, according to our latest Northern Powerhouse Office Market Report.

But despite city centre take-up of 203,000 sq ft in the first three quarters of 2018, which already beats the total for 2017, LSH has warned that activity is being hampered by a lack of large spaces.

Take-up for 2018 is expected to surpass the 10-year annual average by 25%, led by the public sector, not for profit and charities sector. The top deal was HM Courts and Tribunal Service leasing 63,350 sq ft at Newcastle Civic Centre, the city centre’s largest office deal in a decade, and there was also buoyant activity among smaller occupiers.

A lack of larger floorplates is also a concern. With city centre grade A supply set to fall below 100,000 sq ft by the end of 2018, landlords are satisfying demand with refurbishments. Out-of-town supply is plentiful but has been tightening.

The report highlights the lack of speculative build and welcomes the start of construction on 106,000 sq ft of grade A space at The Lumen, part of the £350m Newcastle Helix project, and next year’s anticipated commencement of The Spark, a 100,000 sq ft office building, but these projects are not due to complete until 2020 and 2021 respectively.

HSBC’s lease at Central Square South in the final quarter of 2017 along with two further deals this year to DWF and GVA have pushed Newcastle’s prime headline rent to a new high of £23.50 per sq ft.

The report found that limited new build supply has seen repositioned, refurbished stock achieve significant rental growth. Sentiment indicates that the prime office yield has been stable over the last 12 months, at 5.75%.

Michael Downey, Associate Director - Office Advisory at LSH, said: “The market is anticipated to have a strong finish to the year, with a number of notable transactions under offer in Q4. The final quarter is also expected to see a new prime rent reached and in 2020 The Lumen is expected to achieve £25 per sq ft.

“Between now and completion of The Lumen in Q1 2020, landlords have a window of opportunity to attract occupiers and capture rental growth while minimal grade A options exist. Occupiers within the North East will continue to prioritise property betterment over cost. Therefore, this provides landlords with a further rationale to proactively devote speculative capital expenditure into refurbishment schemes.”

2018 is also primed to be a solid year for the Newcastle office investment market, with £48.4m of assets transacted to Q3; more than double the total transacted during the whole of 2017. Key transactions included UKRO’s purchase of Rotterdam House on the Quayside for £10.1m and Mayfair Capital's purchase of St Nicholas Buildings for £19.3m.

Luke Symonds, Director – Capital Markets at LSH, commented: “While Newcastle is the only Northern Powerhouse city to not break above the 10 year average volume, this has largely been due to timing, with several assets having only been brought to the market in the final quarter. Newcastle still presents an attractive investment proposition, with a strong rental growth story and prime yields sitting circa 100 basis points above the 2007 low of 4.75%. We may yet see some meaningful activity before the year is out”

To download a PDF of the report, please complete this form. Alternatively, email us to request a printed copy.

Positive start to the year for Newcastle office market News Combined take-up across the city centre and out-of-town markets up 38% on Q4 2017, to...
View all content