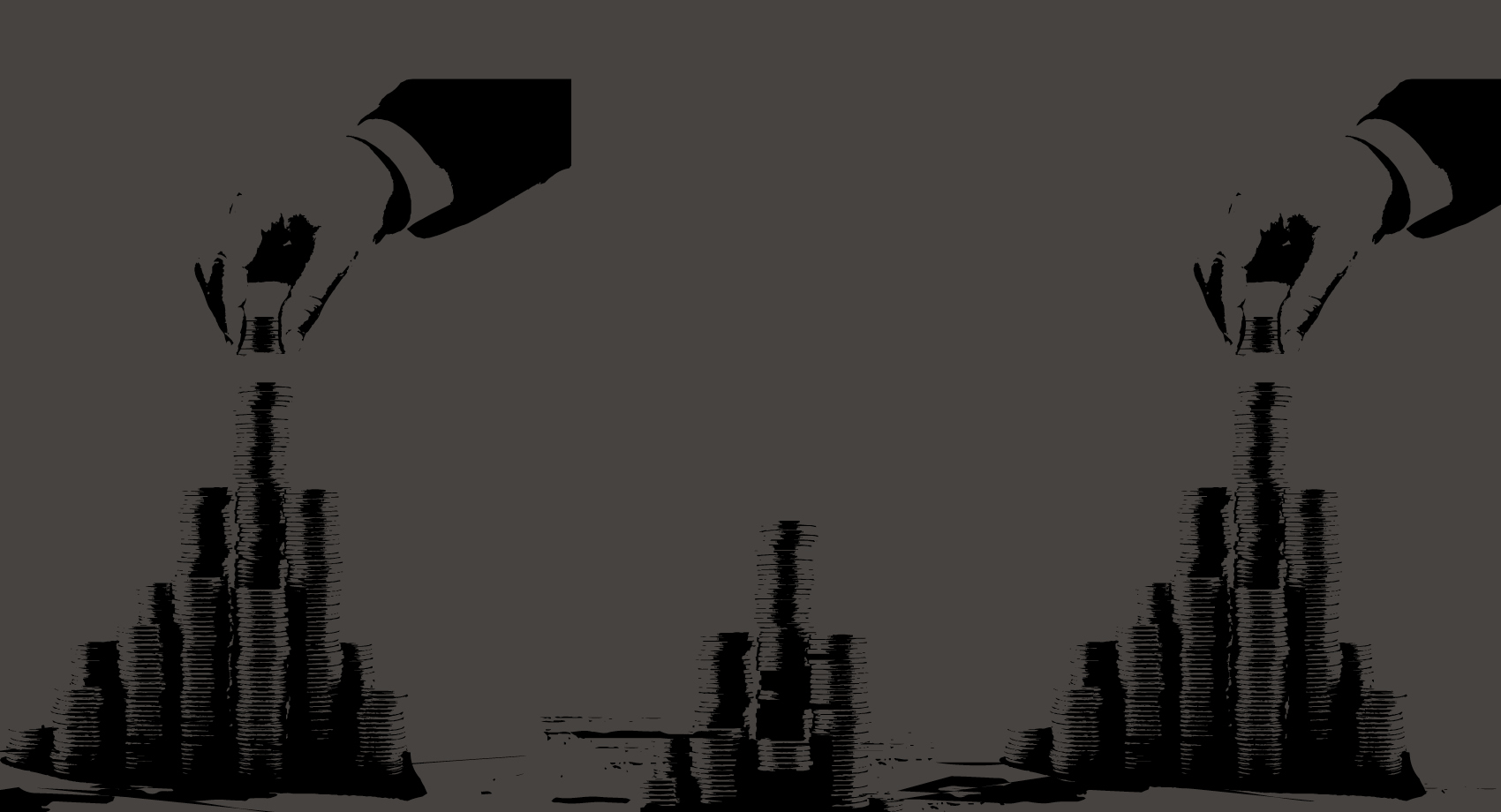 More than £500m of commercial property assets changed hands across Yorkshire and the Humber in the second quarter of 2018, as the regional investment market grew at a faster rate than the wider Northern Powerhouse.

Analysis of our latest UK Investment Transactions (UKIT) report found Yorkshire’s strong start to the year was continuing apace, with £523m of commercial property assets sold in Q2 – the highest volume recorded for almost three years and up 32% year-on-year.

This compares to an uplift of 7% over the same 12-month period across Yorkshire, the North East and North West combined.

The Yorkshire region saw 46 deals during the period, slightly down on the first quarter of 2018 but up 3% year-on-year.

The office market dominated activity across Yorkshire, accounting for the lion’s share (45%) of volume. At £235m, the total transacted was more than double the previous quarter, with major deals including Brockton Capital’s £63m purchase of The Pinnacle, a 145,000 sq ft office building in Leeds city centre, and APAM’s £26.6m purchase of Acero, an 80,000 sq ft multi-let office building at Sheffield Digital Campus.

The report states that investors seeking both value and up-front return could find well-located regional offices increasingly appealing in the current market. LSH noted that relaxation in permitted development and a relatively weak development cycle has kept supply levels in check.

At £109m, the Industrial sector was the second most sought-after asset class, accounting for 21% of total investment volume. Deals included Aberdeen Standard Investment’s £39m forward funding of a pre-let of Logic, a 361,000 sq ft industrial unit in Leeds and Harworth Group’s £32.45m purchase of a 12-acre site at Wyke, Bradford.

Activity in the Alternatives and Retail sectors was largely in line with Q1, with £97m and £82m of assets transacted accounting for 19% and 15% of total investment volume respectively. Major deals included Aberdeen Standard Investment’s £17m purchase of Mabgate Gateway, a 107-bed PRS scheme in Leeds and Supermarket Income REIT’s £53m purchase of a 98,000 sq ft Tesco Extra supermarket in Scunthorpe.

As in Yorkshire, the office sector accounted for largest proportion of activity at 31%, followed by Industrial (27%), Alternatives (23%) and Retail (19%).

Luke Symonds, Capital Markets – Yorkshire, said: “We were optimistic that the flying start to the year for Yorkshire’s commercial property investment market would continue and these figures show it has been another impressive quarter with some excellent headline deals.

“The volume of £523m across Yorkshire and the Humber was the highest since Q3 2015. To put this into context, it outperformed all UK regions aside from the South East, West Midlands and Scotland.

“Looking ahead, although concerns persist around the uncertainty of Brexit and high profile CVAs in the retail sector, there is plenty of cause for optimism. Our outlook suggests that regional offices may become the sector of choice for savvy and flexible investors seeking good returns.”

Newcastle team shortlisted in two categories at Insider North East Property Awards 2019 News Commercial Property Deal of the Year and Property Agency of the Year up for grabs.