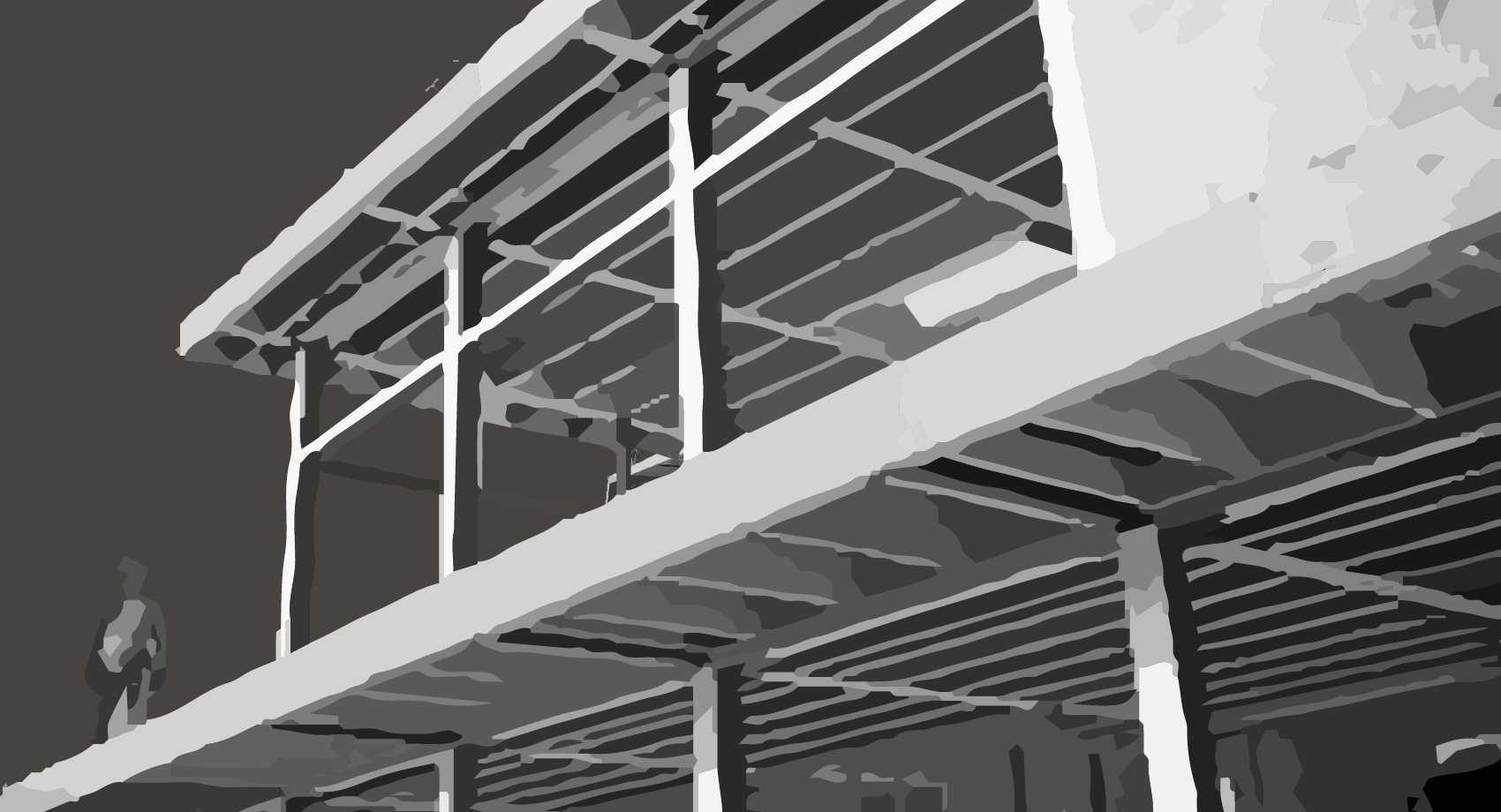 The North East commercial property investment market recorded its second-highest volume in five years in the second quarter of 2018, thanks to a buoyant industrial market.

Analysis of our latest UK Investment Transactions (UKIT) report found £243m of commercial property assets changed hands across the North East in Q2, up 34% on the first quarter and 179% year-on-year.  This compares to an uplift of 7% over the same 12-month period across the Northern Powerhouse regions of Yorkshire, the North East and North West combined.

Overall, the North East region saw 14 commercial property deals during the quarter, down on the first three months of 2018 but up 15% year-on-year.

The Industrial sector dominated activity across the North East, with £131m of assets transacted, accounting for a 54% share of volume. However, this was underpinned by Tritax Big Box REIT’s forward funding of a new 1.5m sq ft logistics fulfilment centre at Link 66 in Darlington, for £121m.

At £59m, the Retail sector accounted for 24% of total investment volume. Sports Direct’s £32m purchase of a 90,000 sq ft building at 36-40 Northumberland Street in Newcastle, currently home to H&M and WHSmith, was the largest deal to complete.

Activity from the Alternatives sector was largely in line with Q1, with £40m of assets transacted accounting for 16% of the total investment volume. Major deals included IPIM Singapore’s £20m purchase of Mansion Tyne, a 379-bed student accommodation building on Howard Street, Newcastle.

The Office sector saw activity fall back significantly during Q2, accounting for 6% of total investment volume.

At £166m, the report found that UK quoted property companies were the most prolific buyers, accounting for 63% of total activity.

The office sector accounted for the largest proportion of activity at 31%, followed by Industrial (27%), Alternatives (23%) and Retail (19%).

Luke Symonds, Capital Markets – North East, said: “At £262m, the North East recorded its highest volume since Q3 2013 while, just down the road, total investment volume of £523m in Yorkshire and the Humber was the highest since Q3 2015.

“Across the UK, Q2 was another very active quarter for industrial portfolios, with £723m transacting across 17 deals up 40% on the five-year quarterly average.

“Looking ahead, although concerns persist around the uncertainty of Brexit and high profile CVAs in the retail sector, there is plenty of cause for optimism. Our outlook suggests that regional offices may become the sector of choice for savvy and flexible investors seeking good returns.”

Newcastle team shortlisted in two categories at Insider North East Property Awards 2019 News Commercial Property Deal of the Year and Property Agency of the Year up for grabs.