Hugh Anderson, from LSH said: “We introduced this opportunity to Legal & General, which we believe represents a prime corporately-branded hotel in an excellent location, which offers significant growth potential. This deal is representative of the strength of current demand in the investment market for quality hotel assets.”

An additional sum of up to £1.1 million will be paid to Urban&Civic, depending upon operational performance over the next two years.  The new hotel opened for trading in late July 2017 and is one of only two that are on-terminal at Stansted. Initial occupancy levels and achieved room rates are running above pre-opening forecasts.

The minimum consideration represents a projected yield on stabilised EBITDA three years forward of 6.75 per cent and is 15 per cent higher than the EPRA valuation of the completed asset in the interim balance sheet as at 31st March 2017.  Profit realised on actual cost is expected to be in the order of £8.5 million. Cash returned back into the business, after accounting for development project bank debt, will exceed £30.0 million.

Commenting upon the sale Tom Roberts, Head of Strategic Investment and Regeneration at LGIM Real Assets, said: “The fundamentals of this hotel speak for themselves - being the closest hotel to Stansted airport’s security gate, it offers absolute convenience to its guests. The high quality of the new development and the Hampton by Hilton brand, under which the hotel operates, were also major factors in our investment considerations. Since its opening a few months ago, the occupancy figures have been very encouraging and we strongly believe this asset will prove to be an attractive addition to our portfolio. We have seen increasing opportunities across the platform in acquiring alternative assets where we have found high-yielding properties in core strategic locations.”

Nigel Hugill, Chief Executive, Urban&Civic said: "The sale of Stansted represents an obviously strong outcome for the Group but the core reason for establishing Urban&Civic was to provide new housing choices and accelerate supply through Master Development.  That involves creating environments in which people actively want to live and a delivery structure that encourages speed and quality from those housebuilders looking to expand output.  The model can be seen to be working and is directly consistent with current Government policy. We shall be going all out from here." 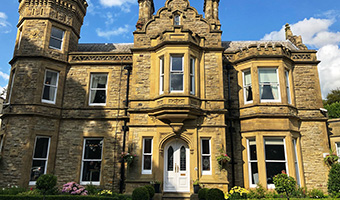 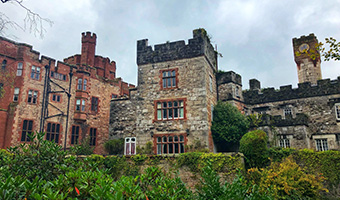 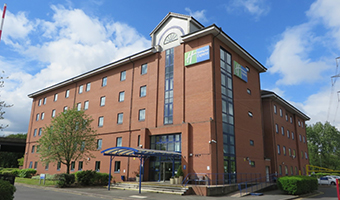 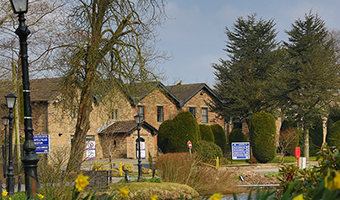