Government must do more to support residential development across Yorkshire

New research from commercial property consultancy, Lambert Smith Hampton’s (LSH) residential development team has revealed that 66% of the Yorkshire and Humber housing sector feels the government is not doing enough to support the delivery of new housing.

The LSH Residential Development Survey 2013 focused on identifying measures that could be implemented to increase housing supply in the Yorkshire and Humber area, and looked at the views of the region’s leading house builders, investors, developers, landowners, professional services and public sector bodies.

62% of those surveyed identified development finance as the biggest factor affecting the delivery of housing, followed by 42% who believed that planning policy was the key issue. These results show that the difficulties faced by the residential sector are deep-seated and require a fundamental step change in the UK’s approach to housing delivery.

46% of those surveyed felt that while the government’s direct housing market intervention measures, such as “Help to Buy” and “Get Britain Building”, have had a positive impact they can only be a short term economic fix.

Dan Bolton, Associate Director and residential specialist at LSH in the North, commented: “This survey has brought into sharp relief the scepticism that the sector has about the government’s ability to provide a long term solution to the delivery of housing to support our growing population. While there are many factors in play, most views point towards a need for stronger guidance from the centre, and investment focused on creating a change at the heart of the system.”

The Private Rented Sector (PRS) is showing traction in London, the South East and the large regional centres, such as Manchester and Birmingham. Despite this, however, only 20% of respondents believed it capable of accommodating the anticipated growth of the housing market, without encouraging greater investor focus in the regions and weaker residential markets.

The Localism Bill was cited as another factor for stalled projects, with 36% agreeing that viable developments were being held back by objections lodged by local residents. 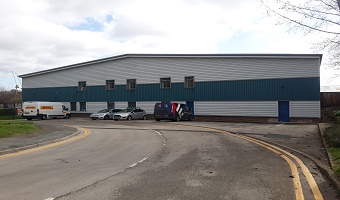 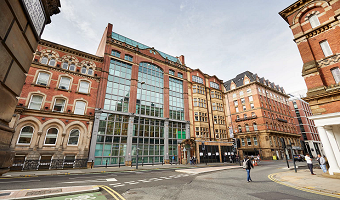 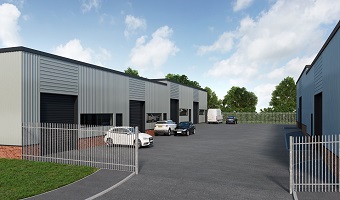