Last night, in a spectacular victory against newcomers Fourways (VVBJV), our football team took home the Hays Montrose Property Cup for the first time in the league's 44 year history.

In what was a memorable night at Millwall FC, we won the final 2-1 after extra time with both goals scored by Man of the Match, Simon Gould from our Transport Department.

Competition from across the industry

Team Captain, Toby Chapman, said: "The victory was testament to our fantastic team spirit, unwavering will to win, and never say die attitude. The Cup brought together individuals from around the London office and really boosted team spirit on and off the pitch."

Office Manager, Mike Copping added: "The support the team received last night was astonishing. I honestly believe we would not have won without the help of all those who came down to watch." 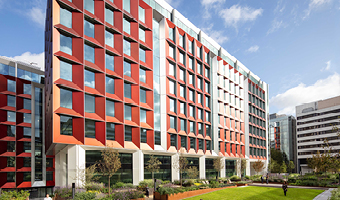 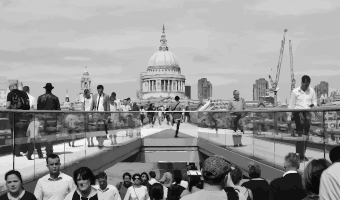 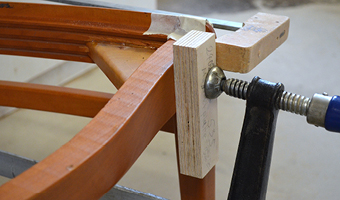 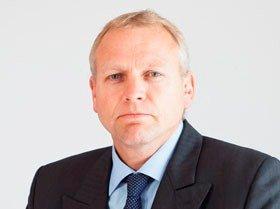