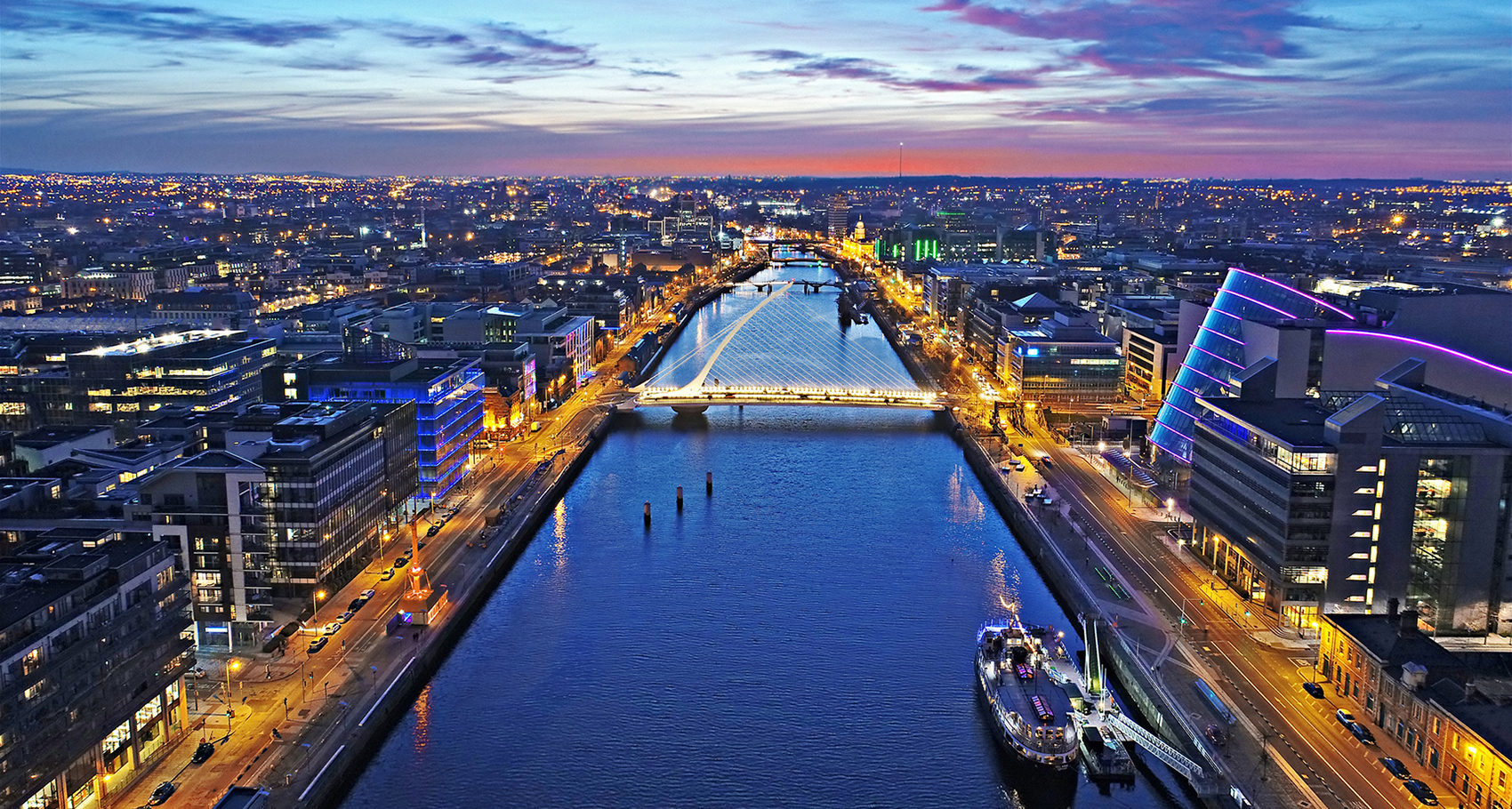 By comparison, PRS was the largest sector in 2019 with a total transaction value of €2.3bn and accounted for over a third of volume in Ireland. Investment in PRS is focussed on Dublin, where most product is located, with approximately 70% of PRS volume over the last five years transacting in the capital city.

A CLASS OF ITS OWN

While PRS is a catch-all term for all privately owned property that is offered to the market as a rented product, the majority of new schemes are categorised within the ‘Build-to-Rent’ (BtR) model. BtR refers to large-scale, professionally managed residential assets with shared on-site amenities that are (usually) of higher quality than a typical buy-to-let apartment.

BtR assets typically have a no break up clause to ensure the scheme remains owned and operated by a single entity over a longer period of time; usually 15 years. Investors have become increasingly comfortable with this sector, attracted by the long-term income attributes, management requirements and physical form.

In Dublin, the move away from the traditional buy-to-let market towards BtR has been driven by something of a perfect storm, albeit one that has been brewing for quite some time. Increasing urbanisation, a growing international demographic, the rise of businesses locating in Dublin, the unaffordability of Dublin housing and changes in younger people’s attitudes to home ownership have all been key in the growth of BtR.

Population growth, particularly in Dublin where 28% of the population live, has led to a critical shortage in housing supply. Dublin is one of the most expensive cities to rent in, ahead of cities such as Tokyo and Singapore for example. In an effort to enhance affordability, the Irish government introduced a 4% cap on annual rent increases within high pressure zones.

Land sales with PRS/BtR consents in Dublin are on the increase, fast track planning has been implemented and new planning guidelines, introduced in 2018, are more sympathetic of the development of high rise apartment blocks. In December 2019, Gerard Gannon Properties Ltd secured planning permission for a 943 unit BtR scheme across multiple blocks, the highest of which is 17 storeys, in Congriffin, North Dublin.

The demand for housing in Dublin has not only increased BtR development, but investors are also attracted to the low void risk; in addition to the specific risk-return characteristics. As it stands, investors in Dublin are international and tend to seek large scale development, ideally with over 150 units and a €50m+ lot size.

In most cases, the initial development of these multi-unit apartment blocks are only made viable by way of forward funding type investment from institutional investors. For example, in late 2019 Greystar forward purchased the 268 Dublin Landings scheme from Oxley for €175.5m.

High demand and a positive sentiment towards BTR, in particular from pension funds, has led to investment yields on gross income standing around 5.00% for prime locations.

Notable PRS sales in Dublin in 2019 included:-
- 266 apartments at Heuston South Quarter sold by Marathon to Henderson Park & Chartered Land as part of a wider €220mn mixed use sale in Q2 2019. €95mn was apportioned against the residential element;
- 268 apartments at Dublin Landings, North Docklands developed by Oxley, sold for €175.5mn to Greystar in Q2 2019;
- 282 apartments at The Quarter at Citywest which was purchased by Urbeo in August 2019 for a reported €94mn;
- 214 apartments developed by the Cosgrove Group at The Fairways, Dún Laoghaire sold in May 2019 for a sum of €108mn to DWS;

We expect the demand for multi-unit investment assets to continue through 2020. Already we have seen Carysfort Capital acquire 229 PRS units in Lucan, Dublin at a price of €78.8m. It remains to be seen whether we will see any further yield compression in this sector in the short term. On one hand, the issues around rent affordability and potential lack of rental growth going forward may hinder yields. On the other hand the market is still relatively young. As investments stabilise, new entrants arrive, current assets mature and additional competition could create downward yield pressure.

The residential sector in Dublin continues to evolve and alternative residential concepts beyond PRS/BtR have been established or are emerging. It is generally accepted that purpose built student accommodation (PBSA) paved the way for BtR both for students seeking a similar product as they move into the employment market and for investors as both sectors share key characteristics.

While it has attracted some controversy, the emerging residential sector in Ireland of co-living offers a product that sits between PBSA and BtR. It is aimed at young professionals and millennials seeking community centred living in urban environments at a lower rent than BtR schemes.

Typically co-living schemes offer an ensuite bedroom of at least 12-18 sq m and significant communal recreational space for residents to work from or socialise in. Dublin’s first co-living space, Node, opened on Pembroke Street in 2019 with rents from €1,300 per month.

PRS in Ireland comes at a high cost (both for land and development) and data for investment decisions on cash-flows, management and operational costs is limited. Despite this, build costs are not deterring developers as long as forward funding remains a viable option. The number of transactions and volume deployed in this sector over recent years also suggests that the lack of data is not putting off investors either.

The recent Irish election demonstrated that people are more concerned by domestic issues, such as the lack of affordability in the housing market, than wider issues such as Brexit. The result of the recent election could bring significant change to the traditional two party political system. At the time of writing it remains to be seen how a coalition government will operate, but surely a joined up approach is required to addressing the ongoing issues in the housing market.

What is clear, however, is that the PRS sector (including BtR and co-living) has a primary role to play and will continue to be at the forefront in helping to address Ireland’s housing supply shortage, particularly in Dublin. Going forward, for investors a lack of product in this sector will be the key challenge.

Lambert Smith Hampton (LSH) has acted on behalf of a number of lending institutions as well as investors in offering valuation and consultancy advice in respect of PRS and BtR schemes across Ireland. LSH manages 40,000 housing units which means we have market data across the spectrum which we turn into insight for our clients. We can accurately advise on development and investment values, rental values, operational costs, customer demand, absorption rates and amenity spaces. 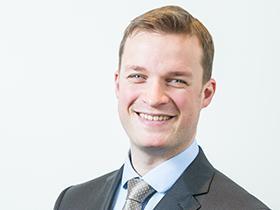