Having postponed the planned 2021 business rates revaluation for England and Wales back in May due to COVID-19, the UK Government has officially confirmed that the next revaluation will now take place in 2023. Paul Nash, Director of Business Rates, discusses the implications for ratepayers.

Another blow for the high street

The two-year delay to the next business rates revaluation means that future rateable values across England and Wales will be based on rental data from 1 April 2021 rather than 1 April 2019, while the current 2017 rating list, rather than being shortened to four years, will now be extended to six. The Government’s reason behind the move is to provide greater certainty for organisations negatively impacted by the effects of COVID-19.

However, in a somewhat perverse twist of fate, those sectors that would have benefitted the most from a revaluation in 2021 or 2022 and have been the worst affected by COVID-19, such as retail and leisure, will have to continue paying business rates based on rental values set in 2015, which are significantly higher than they are now. As a result, rates, which usually equate to approximately 50% of rent, are in many locations likely to far exceed this figure.

Conversely, the industries which have continued to perform well throughout the pandemic and which would have seen a significant increase in rateable values at a 2021 or 2022 revaluation, such as industrial and logistics and online retail, will now benefit from paying rates based on 2015 values for an additional two years.

Calm before the reform

Under the draft legislation for the new Finance Bill 2020-21 the Government has also called for a wider review of the rating system, in particular how it currently works, issues to be addressed, ideas for change and a number of alternative taxes.

While a review of the system is welcomed and long-overdue, the timing leaves little to be desired.

Not only is the already-overstretched Valuation Office Agency (VOA) going to have to deal with two additional years of appeals under the 2017 rating list, of which there is already a significant backlog, it is now going to have to divert its limited resources to compiling the new 2023 rating list.

Given that there is unlikely to be a great deal of rental evidence around the time of the Antecedent Valuation Date (AVD) due to the predicted decline in market activity across many sectors, this will not be an easy task.

In particular, those properties that are valued on the basis of Receipts and Expenditure will be incredibly difficult to assess given that the 2020 trading accounts will essentially be meaningless.

It is now more important than ever to ensure that rateable values under the 2017 rating list are accurate in order to offset the two-year delay in reduced valuations coming into effect.

In particular, organisations in sectors that have not benefited from any government reliefs throughout the COVID-19 pandemic may potentially have a case for reducing their rateable values on the basis of a material change in circumstances.

How can we help?

Our team of expert Rating surveyors have helped to generate over £600m of savings for ratepayers under the 2010 rating list, with an average reduction in rates liabilities of 20% on appeal.

For more information or advice on your individual circumstances, please don’t hesitate to get in touch. 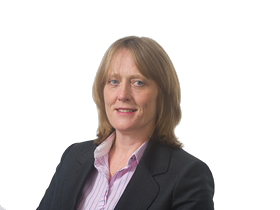 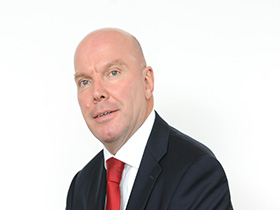 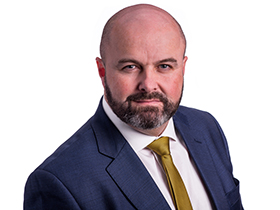