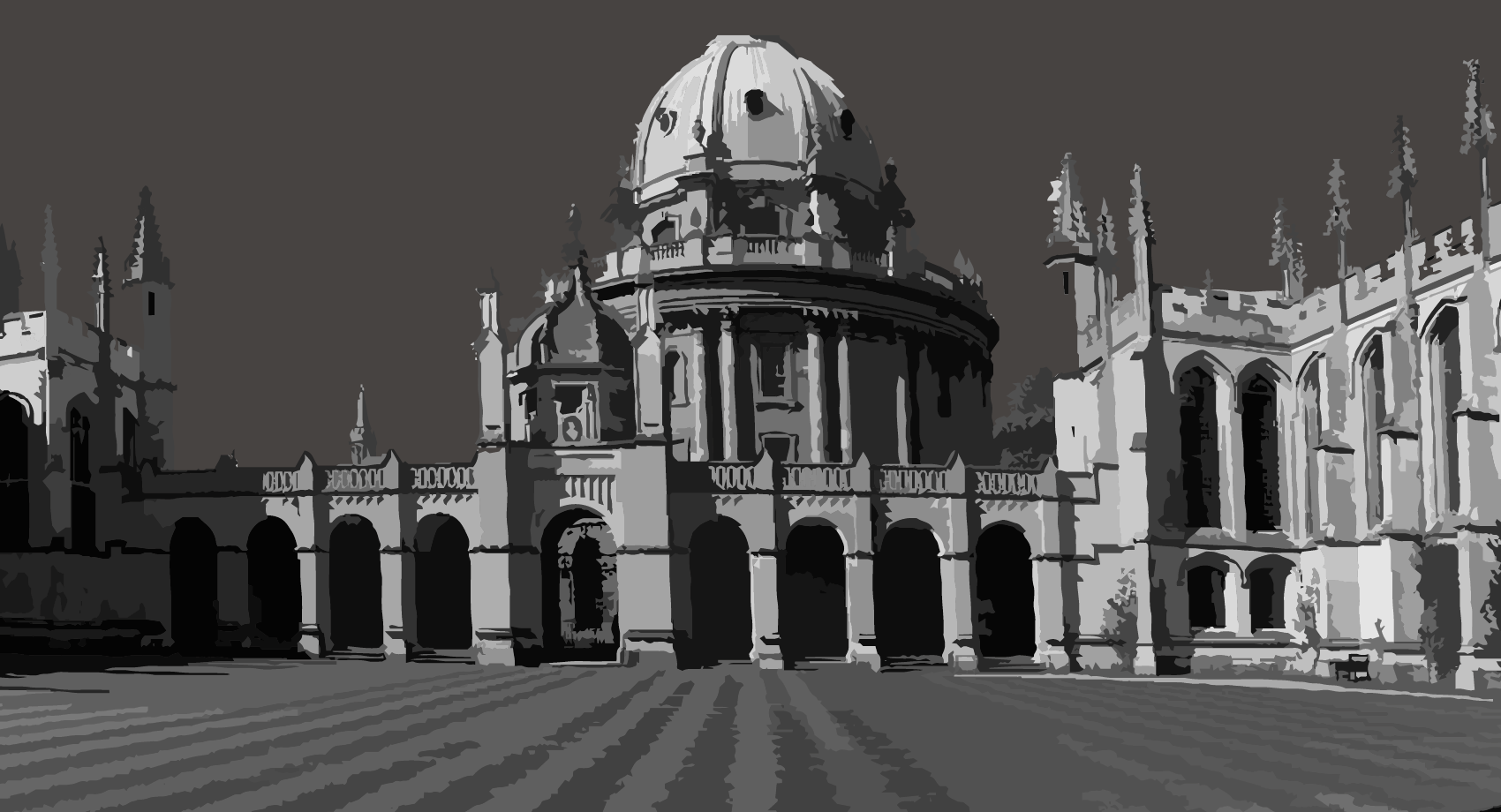 All aboard the Arc

Tom Harker, Associate Director in our Office Advisory team, considers the future impact of the Oxford-Cambridge Arc as an engine for growth and innovation within the UK economy.

The Oxford-Cambridge Arc is poised to become an increasingly important engine for growth and innovation within the UK economy.

Centres of innovation
The Oxford-Cambridge Arc is a broad swathe of England stretching from Oxfordshire to Cambridgeshire, via Milton Keynes. It is home to 3.7 million people, and supports over two million jobs.

The Arc is already home to some of the UK’s most innovative and productive cities. Oxford, Cambridge and Milton Keynes have consistently been ranked among the fastest growing economies in the country in recent years.

However, the Arc’s economy is constrained by poor east-west transport connectivity. At present, this prevents it from functioning as a single economic region.

The knowledge economy
The National Infrastructure Commission (NIC) has identified the future success of the Arc as a national priority. It argues that a joined-up plan is needed for new jobs, homes and infrastructure.

This would help the region to exploit the economic benefits of its world-renowned education and research facilities. The region boasts two of the top-ranked universities globally in Oxford and Cambridge, as well as internationally recognised research centres such as Harwell and Culham in the ‘Science Vale’ of South Oxfordshire.

The focus on knowledge-based sectors is reflected in industry clusters across the region. These include technology and biosciences in Cambridge; high performance technology and financial services in Milton Keynes; motorsport and high performance engineering in Northamptonshire; and high-tech engineering and biosciences in Oxford and the Science Vale.

New home, new workplaces
The NIC suggests that up to one million new homes will be needed across the Arc by 2050. This ambition will require significant investment in new infrastructure, as well as commercial property  development to support new jobs.

Cambridge Econometrics has modelled a ‘transformational growth’ scenario in which large-scale new housing development is supplemented by radical levels of transport infrastructure investment. Under this scenario, close to 950,000 new jobs could be created in the Arc by 2050.

To support this level of jobs growth, the amount of commercial floor space across the region would need to increase by more than 50%. The Arc’s largest cities would each require millions of square feet of new office space; view breakdown per centre: 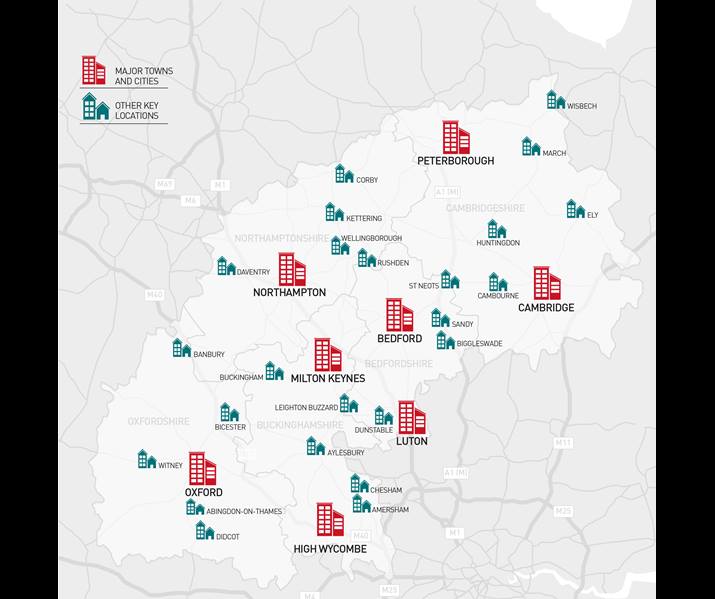 Connecting the arc
The transformational growth envisioned for the Arc will only be achieved if transport links across the region are significantly upgraded.

While the Arc is crossed by multiple road and rail corridors running north-south to London, east-west connections are much less well developed. There is, for example, no direct rail connection between Oxford and Cambridge. By lengthening journey times, this lack of transport infrastructure restricts the viability of commuter travel between the region’s towns.

Two major transport projects are gaining traction as part of an effort to reconnect the region. The East West Rail project will resurrect the ‘Varsity Line’ connecting Oxford and Cambridge, which was last operated in the late 1960s:

The Oxford to Cambridge Expressway will provide a dual carriageway route between Oxford and Cambridge, via Milton Keynes:

Unlocking growth
The new east-west road and rail links will to help drive economic growth, as well as unlocking new locations for residential and commercial property development. Thousands of workers will be put within easier reach of high quality jobs such as those found on the region’s science parks.

Locations that are currently poorly connected will become commutable, increasing their viability for new development. New or upgraded train stations and key road junctions will act as beacons for developers.

The improved east-west connectivity and commutability is crucial to the success of the Arc. It is necessary to ensure that the potential one million new homes do not just become part of an outer commuter belt to London, but that they are part of a distinct, integrated economic region.

Future hotspots
The government has recently begun an analysis that will explore potential locations for new and expanded settlements in the Oxford-Cambridge Arc. Proximity to new and existing transport corridors will be a key factor guiding their location choices.

Oxford and Cambridge themselves may be among the least viable locations for new large-scale development, due to high land prices, limited land availability and the presence of green belt around both cities.

In contrast, Milton Keynes will be highly receptive to new development, benefiting from a central location within the Arc, a greater supply of affordable, developable land and a local council that already has substantial expansion plans. The NIC suggests that Milton Keynes has the potential to double in size to become a city of over 500,000 people.

Milton Keynes is also expected to be the biggest single focus for employment growth and commercial property development. Under Cambridge Econometrics’ transformational growth scenario, 136,000 new jobs would be created in Milton Keynes by 2050, more than in any other local authority in the Arc. This level of employment growth would require the volume of office and industrial floor space to increase by well over 60%.

Other development hotspots may include Bedford, which will benefit from a central geographical position and improved transport links. Other towns in the sights of developers may include locations along the existing A1/East Main Line corridor such as Sandy, Biggleswade and St Neots, as well as locations on the Bletchley-Bicester and Milton Keynes-Bedford corridors.

Arc of vision
Much of the initial focus of plans for the Arc has been on the need for new housing, but the commercial property sector will have an important role to play in driving economic growth. High quality workplaces will be needed to support the knowledge based industries that are the region’s key economic assets.

The plans for the Oxford-Cambridge Arc are ambitious, and will require a concerted collaboration between the government, its local partners and the private sector, as well as full engagement with local communities.

An integrated approach is required to the delivery of new jobs, homes, workplaces and infrastructure. With this, the Arc has the potential to become an economic growth corridor of international importance over the coming decades. 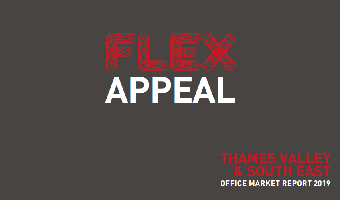 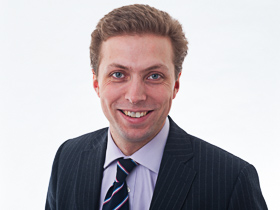