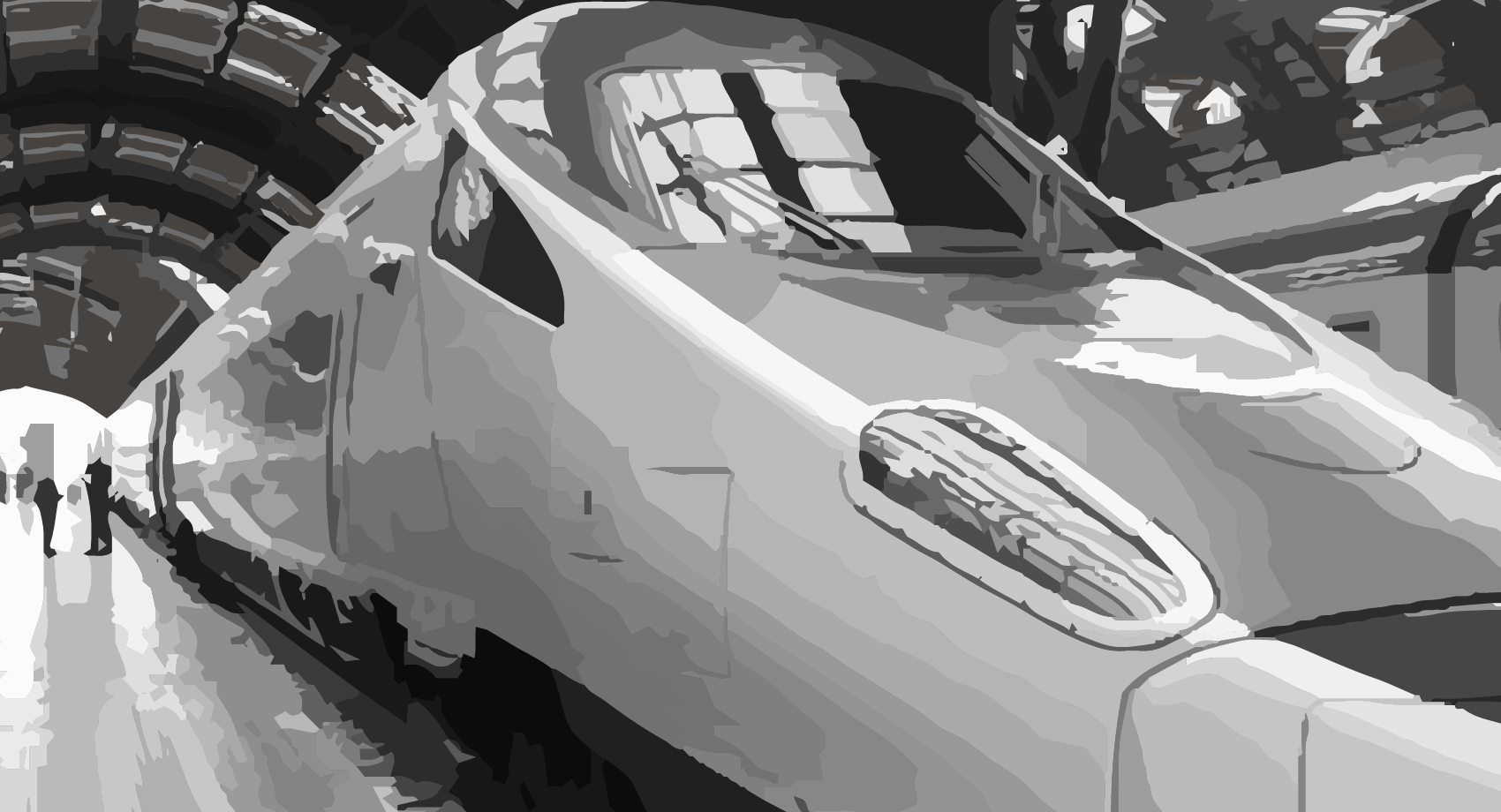 Delivering a long-term transport strategy for the North

Transport infrastructure is a critical catalyst to economic growth. Aside from improving accessibility, infrastructure development will create countless trade, investment and employment opportunities that could transform the North of England beyond recognition. Getting the strategy right is therefore central to achieving the Northern Powerhouse vision.

Ask anyone from the North what they believe to be the single biggest factor inhibiting the region’s economic growth prospects and the resounding response will be ‘transport’.

Specifically, issues surrounding connectivity, efficiency, reliability and congestion brought about by the absence of a cohesive vision and chronic under-funding.

Enter Transport for the North (TfN). Established in 2015 and empowered by a pan-northern partnership of civic and business leaders from across the region, TfN has been tasked with developing a Strategic Transport Plan (STP) and accompanying long-term Investment Programme for the North that will inform how HM Government, Network Rail, Highways England and High Speed Two (HS2) Ltd can work with partners in the North to deliver investment that will address these long-standing issues in an attempt to transform the economy.

Supported by an Initial Integrated Rail Report and Initial Major Roads Report, the STP will focus around nine Strategic Development Corridors, which include Northern Powerhouse Rail, Integrated and Smart Travel, and seven geographic connectivity priorities that reflect the economic links across the North.

Transport Secretary Chris Grayling’s summer announcement that the TransPennine railway between Leeds and Manchester – one of the busiest in the country – was unlikely to be fully electrified, and that he was reviewing a plan to build two platforms at Manchester Piccadilly station to cope with extra trains, sparked a crisis of confidence over the Government’s commitment to delivering the Northern Powerhouse vision.

However, this was quickly quelled by Chancellor Philip Hammond’s pledge of £300m to ‘future-proof’ the railway network in the North, ‘ensuring HS2 infrastructure can link up with future Northern Powerhouse and Midlands Rail projects while keeping open all options for services through Manchester Piccadilly’.

Political conflicts aside, a number of Northern combined and local authorities have already begun to develop their spatial plans with consideration strategies in anticipation of the forthcoming STP – a key driver of business confidence and development activity across the region’s office markets going forward.

It is hoped that the 2017 Autumn Budget Statement will iron out any latent issues surrounding infrastructure investment across the Northern Powerhouse so that when the STP is published for public consultation in early 2018, it will provide a greater level of certainty and commitment which businesses need in order to thrive which, in turn, will lead to the creation of a stronger, more diverse and resilient Northern economy.

A significant step towards achieving this goal will take place in late 2017, when TfN will be established as a Sub-National Transport Body – the first outside Greater London – providing it with the legal basis to ensure its plans are fully taken into account in current decision making and, more importantly, beyond the lifespan of a single government.

This is a status currently only afforded to Transport for London (TfL).

The success of devolved bodies, such as TfL – which operates public transport in the capital and has direct control over services and spending – demonstrates the scale of the opportunities created in respect of infrastructure investment and its direct impact on economic growth.

However, in contrast, TfN’s role will be largely advisory – a decision which has caused concern among some senior Northern Powerhouse supporters, despite TfN’s powers remaining broadly in line with those which were envisioned when the organisation was formed.

Commenting on TfN’s role and anticipated delivery of the Strategic Transport Plan, Jonathan Spruce – Interim Strategy Director at TfN, said: “Transport for the North has a clear remit – to support a more productive and integrated Northern economy. Research and analysis collated by Transport for the North indicates that investment in the region’s transport infrastructure could help create close to a million new jobs and add almost £100 billion to the UK’s economy by 2050.

“The draft STP will be published for public consultation in early 2018, and will outline the North’s priorities for investment at a regional level over the next 30 years.

“Working collaboratively with our Northern partners and business across the North is crucial if we are to produce a plan that is fit for purpose and will deliver the potential economic benefits that underpin Transport for the North."