New life for the sinking fund

Following the British Council for Offices’ revelation that some 40% of office stock has suffered from little or no capital expenditure in the past 15 years, our own research suggests that 27% of office stock in England is physically or functionally obsolete.

The death of the sinking fund

Important and necessary building improvements were traditionally financed through sinking funds, with occupiers contributing towards the cost of repairs, building maintenance and improvements. This arrangement was unpopular with occupiers because it had tax implications, rarely delivered tangible benefits to those on short-term leases and often promoted animosity between landlords and their occupiers.

As the balance of negotiating power swung towards the occupier during the early 1990s recession, the sinking fund model became discredited, disappeared from lease agreements and has never regained widespread use.

Prevention is better than cure

Today, the statistics on obsolescence highlight an increasingly unpalatable truth. Many commercial buildings are heading prematurely towards end-of-life. This is due, in large part, to the lack of a model for financing building works which accommodates the needs of occupier and landlord alike. Repairing obligations which oblige the occupier to return the building to a state of repair are insufficient. The funding of maintenance and improvements will extend the building’s life, enhance its marketability and provide occupiers with modern accommodation.

In the absence of a new approach, occupiers continue to resent being subjected to large and unexpected service charge bills for works which the landlord deems necessary. Not only is today’s model failing our commercial built environment, it leads towards dispute and disagreement. It is hardly a model of the long-term, harmonious relationship.

More often than not, prevention is better than cure, and in regard to the maintenance and management of our commercial built environment, this holds true. It has also highlighted the role that detailed and costed planned preventative maintenance (PPM) regimes could play in redressing the balance. Agreeing a PPM regime with your occupier provides the following benefits:

Moreover, a funded PPM provides an element of insurance to the landlord; in the event of occupier insolvency, funds exist, at least in the short-term, to underpin the PPM regime.

Ultimately, it is in the interests of all parties that buildings are maintained and improved. Otherwise, building quality will continue to deteriorate, resulting in unpredictability for the occupier. An agreed and funded PPM model offers a solution through capital accumulated via the service charge, with all parties working openly to agree the timing and funding of important capital expenditure works. This may yet bring about an enhancement in the reputation of the much-maligned sinking fund.

This article is part of Asset Class summer 2013 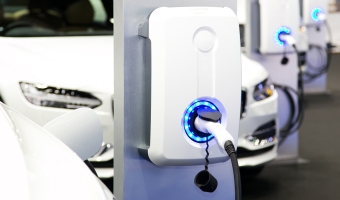 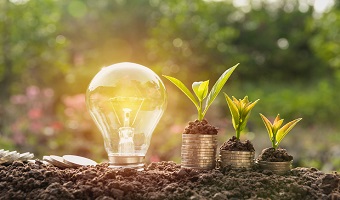 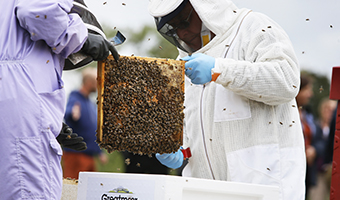 A biodiversity initiative bringing bees to business Viewpoint The UK is nearing the end of its Strategic Plan for Biodiversity yet it is an area of... 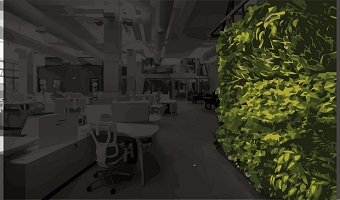 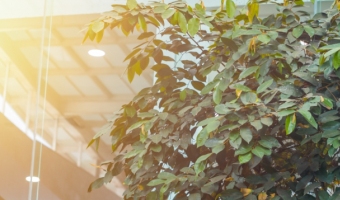 Green leases and what they mean to you Viewpoint As sustainability and environmental concerns continue to win headlines across the UK,...
View all content 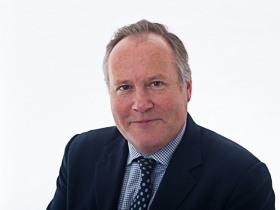