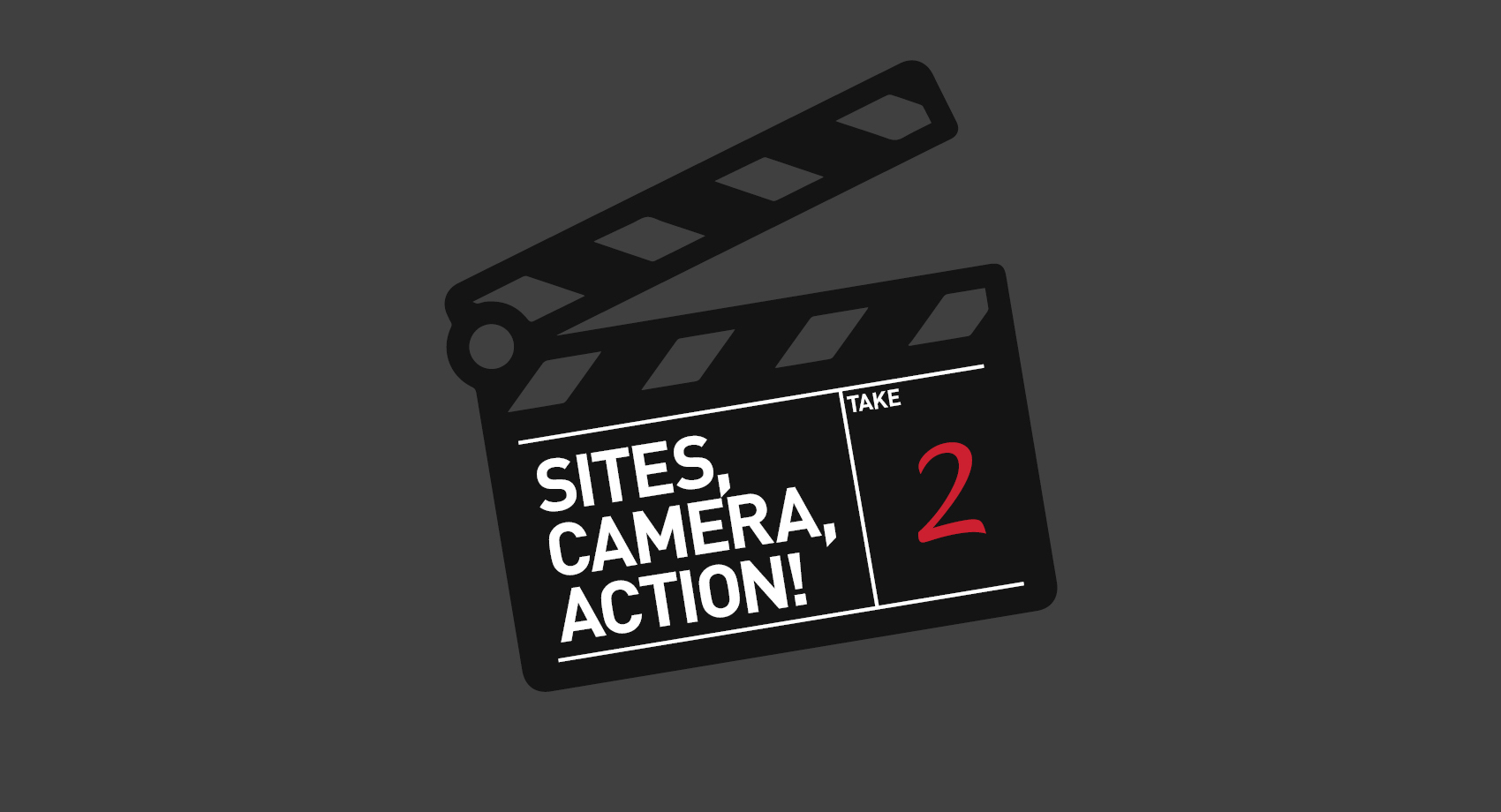 New sites for studio development are needed to keep the UK at the vanguard of international film and TV production, according to Lambert Smith Hampton’s new report, Sites, Camera, Action! Take 2.

New sites for studio development are needed to keep the UK at the vanguard of international film and TV production, according to Lambert Smith Hampton’s new report, Sites, Camera, Action! Take 2.

The UK’s film and TV studios have struggled to meet booming demand for production space in recent years. This has triggered a wave of new studio developments, warehouse conversions and extensions to existing studios, but the current development pipeline still appears insufficient to satisfy future demand. LSH estimates that 2.3 million sq ft of new sound stage space will be required by 2033.

Feature film and high-end TV (HETV) production spend in the UK has grown dramatically over the last decade, driven by both inward investment from US film companies and the rise of TV streaming services. While spending slumped during the first COVID-19 lockdown last year, the pandemic’s impact has proved to be only temporary, with the British Film Institute (BFI) reporting that film and HETV spending reached £878m in Q1 2021, a record for a first quarter.

Nonetheless, the pandemic has delayed several major film productions and the need to be COVID-secure has added significantly to costs. A backlog of projects requiring production space has been created, adding to the pressure on the UK’s major film studios.

In a strange twist of fate, demand for film and TV content has been accelerated at the very time that the supply side of the film and TV industry has been squeezed. Lockdowns have driven increased TV viewing across all platforms, but the most significant rises in demand have been experienced by the streaming services.

One in five UK households reportedly signed up to a new streaming subscription during the first lockdown in 2020. The Disney+ service, whose UK launch coincided with the start of the lockdown, was a major beneficiary of this trend. Disney+ has quickly gained over 100 million subscribers worldwide, emerging as a serious rival to existing major players such as Netflix and Amazon Prime Video.

Intense competition between the streaming services will drive the continued production of large volumes of new film and TV content, generating huge demand for studio space worldwide. The UK is well placed to capture a significant part of this demand, due to the strength of its on- and off-screen talent, a generous tax relief system and world-renowned studios and filming locations. However, a lack of studio space stands alongside an emerging skills shortage as one of the two biggest potential obstacles to the future growth of the UK’s film industry.

The short supply of studio space is widely acknowledged within the industry, with major UK studios operating at capacity in recent years and production companies finding it extremely challenging to find studio space, particularly in and around London. The UK is believed to being losing out of several major film projects each year due to a lack of production space.

However, some other proposed studio projects have made slow progress, and there is still a need for large volumes of new supply. LSH has modelled that 2.3m sq ft of new sound stage space is required by 2033 to keep pace with growing demand. Without this, the UK risks losing out on billions of pounds of film and TV spending.

“LSH has been at the heart of an explosion of interest in UK film and TV studios in recent years. We have been working with an increasingly varied range of UK and international clients to bring forward new studio developments across the country.

“Nonetheless, a significant volume of capital remains on the sidelines, as investors with a clear appetite to enter the sector have found it difficult to source suitable development sites or investible studio projects. Bringing together potential investors with appropriate sites and projects is essential to the future success of the UK film and TV industry.”

The UK needs 1.9 million sq ft of new film and studio space to meet content demand Research The UK’s film and TV studios are struggling to cope with surging demand for space acc...
View all content