It’s been a turbulent few months for the Government’s Northern Powerhouse initiative yet, for the region's office markets, 2016 has been something of a ‘Goldilocks year’ – not too hot and not too cold!

Corporate activity shrinks back but Brexit fails to bite

The company’s second annual Northern Powerhouse Office Market Report, which provides its investor, developer and occupier clients with a detailed insight across the region, found that for the seven[1] core Northern Powerhouse office markets combined, take-up is on course to finish in line with the 10-year annual average at 4.1m sq ft – a 20% fall from 2015’s high.

The fall in take-up is largely attributable to the reduced volume of large headline deals to corporate occupiers, with 80% of the total number of transactions for space sub-5,000 sq ft. Interestingly, however, the uncertainty generated by the EU Referendum did not have an immediate effect on the region, with three of the total six deals above 50,000 sq ft - namely Freshfields, Manchester (81,300 sq ft), HSBC, Sheffield (140,000 sq ft), and LJMU, Liverpool (63,600 sq ft) -  completing in Q3.

As expected, the professional services sector dominated activity in 2016, accounting for 31% of the total volume of space transacted – up from 26% in 2015. Activity from the technology, media and telecoms sector remained fairly consistent at 18% - down from 20% in 2015.

While overall supply has fallen steadily over the past four years - reflecting a sustained period of strong take-up, a relatively modest development cycle and significant quantum of space lost to alternative uses – grade A supply in the region has increased by 33% since the end of 2015, to stand at 3.2m sq ft, a figure which includes development scheduled to complete within 12 months. This development activity remains focused in Manchester and Leeds, which together account for 90% of the 1.84m sq ft of space under construction - 34% of which is already pre-let.

Commenting, Tony Fisher, National Head of Office Agency at LSH, said: “Despite 2015 being an incredibly difficult act to follow, sentiment is generally one of ‘business as usual’ across the Northern Powerhouse office markets. However, it is early days and only time will tell how and to what extent demand will be impacted over the next 12 months.

“That said there is a great deal to be positive about. The Northern Powerhouse is extremely well-positioned for inward investment, with the compelling financial advantages compared to Central London a key driver behind the Government’s commitment to deliver three civil service ‘super hubs’ in Leeds, Manchester and Liverpool, totalling 1.8m sq ft of space. It will only be a matter of time before other cost-conscious corporate occupiers give serious consideration to the region.”

In the 12 months to the end of October 2016, £1.2bn of office assets changed hands across the five principal cities of the Northern Powerhouse – down 7% on the previous year. The total number of transactions also fell by 24% during the same period, the three largest of which accounted for 30% of the total volume invested and were confined to Manchester city centre.

Pricing for prime, well-let office assets has also softened, with prime yields edging out by a quarter of a percentage point in each of the key cities of the Northern Powerhouse.

Overseas buyers significantly ramped up their exposure to UK regional offices to overtake institutional buyers as the main driver of activity. Boosted significantly by Deka Immobilien’s £164m purchase of One St Peter’s Square in Manchester from its developer Argent, overseas investment in the region’s five principal cities combined stands at £544m in 2016 to date, a record annual total with Q4 yet to be accounted.

Commenting, Abid Jaffry, Head of Capital Markets North, said: “Recent political events have put a degree of uncertainty into the investment market. Defensive strategies are an inevitable consequence with a flight to quality, the side effect of which is that the disparity between prime and secondary assets usually grows wider. Investors with more of an appetite for risk may therefore reap the best rewards.” 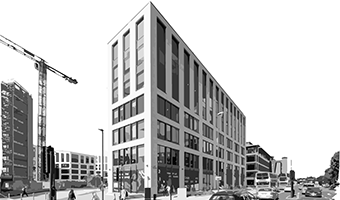 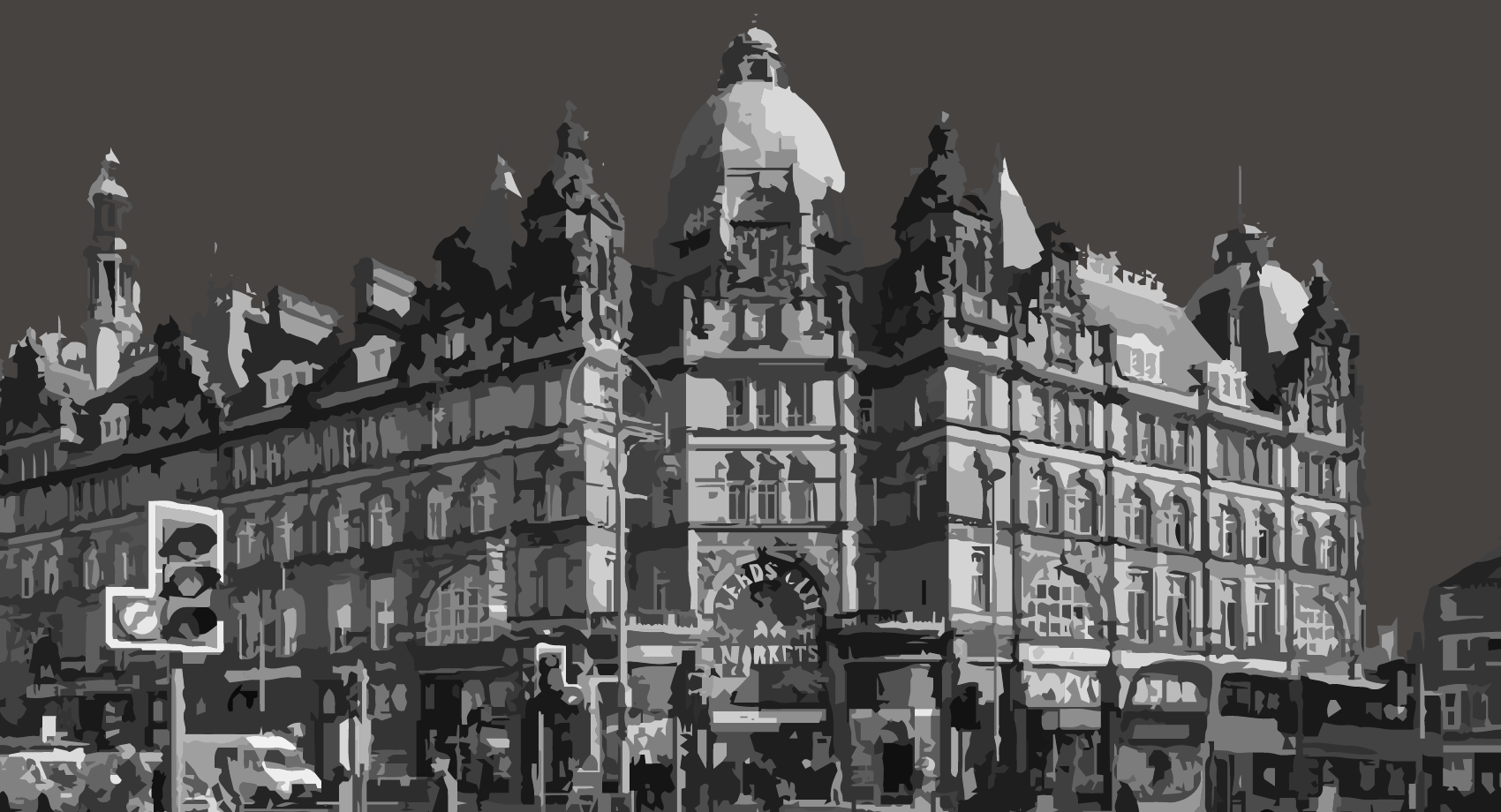