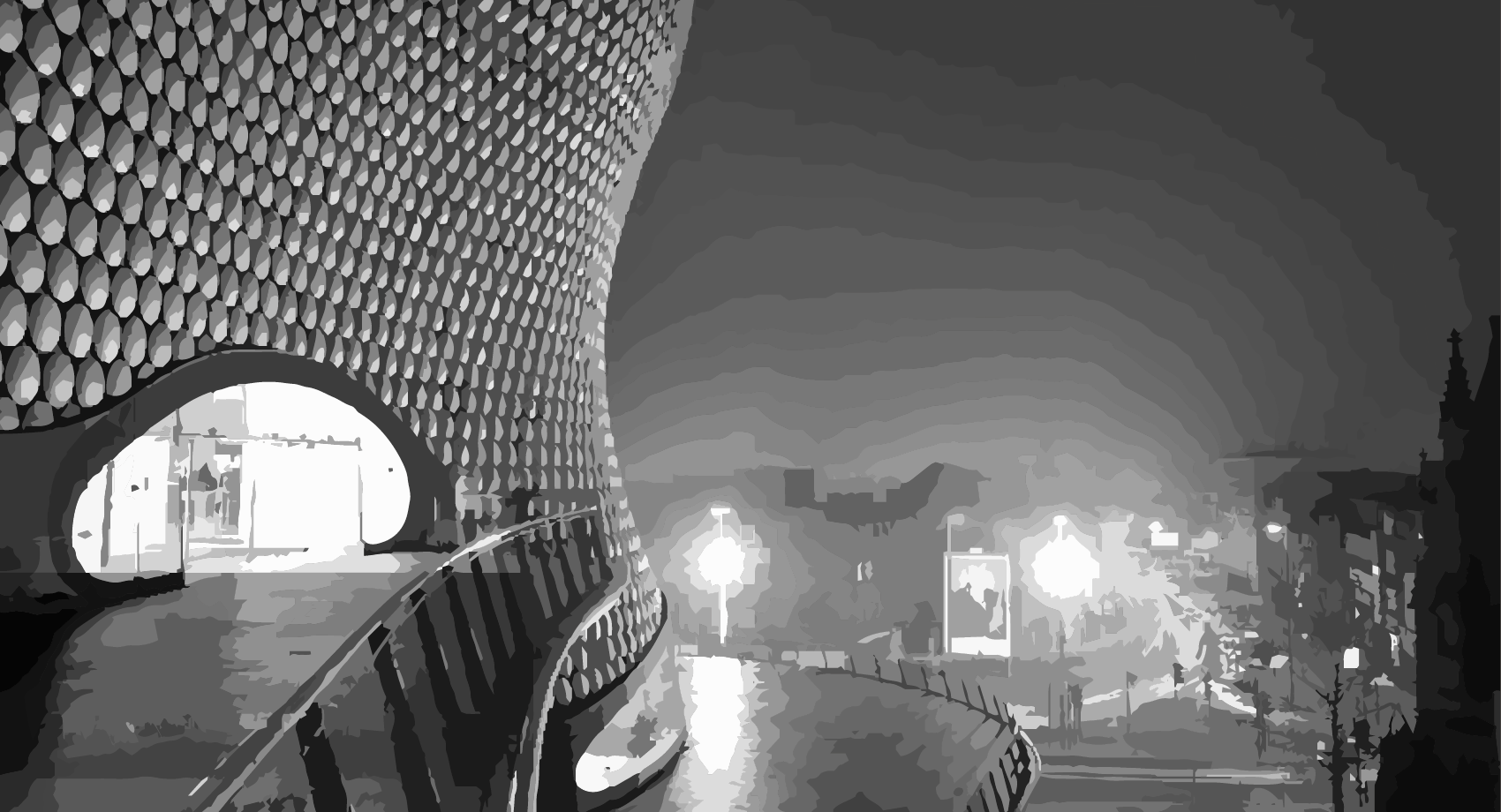 LSH is raising funds to find cure for rare condition

A running challenge has put a spring in the step of a team of Birmingham property specialists.

Sixteen colleagues in the Birmingham office of commercial property consultancy Lambert Smith Hampton (LSH) have entered the city’s annual half marathon and have pledged to raise more than £3,000 for national charity Ataxia UK.

Ataxia is a neurological condition which gradually destroys the cells of the cerebellum: the part of the brain that controls movement and sends signals through the nervous system. Ataxia doesn’t discriminate; while some adults are diagnosed in old age, children as young as two years old are starting to express symptoms.

Ataxia UK funds and promotes research with the aim of finding treatments and a cure for ataxia. Until they are found, Ataxia UK provides supports to everyone affected by the continuing including families and carers, to give those with ataxia the highest possible quality of life.

Thousands of runners will pass through suburbs including Edgbaston, Bourneville, Stirchley and Selly Park, and around Cannon Hill Park, before reaching the finishing line at Millennium Point.

Louise Lokucewicz, associate director in property management, said: “It’s fair to say we’re a team of mixed abilities when it comes to running long distances, but we’re excited and we’re all determined to go the full distance.

“A half marathon is a major challenge even for experienced runners so we’re taking our training seriously and giving ourselves five months to build up our fitness and get a lot of miles into our legs.”

She added: “We’ve chosen to raise funds for Ataxia UK, the leading UK charity for anyone affected by ataxia. We’re supporting the charity because a colleague’s boyfriend has recently been diagnosed with Friedrich’s Ataxia. It’s a rare condition that affects balance, co-ordination and speech which impacts day-to-day tasks that many of us take for granted.

“There is currently no cure but they are positive that with the support from Ataxia UK, the on-going medical research and the clinical trials will be successful and treatment will be available to everyone in the future. The whole office were in agreement to support this charity for 2019.” 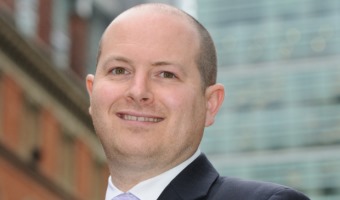