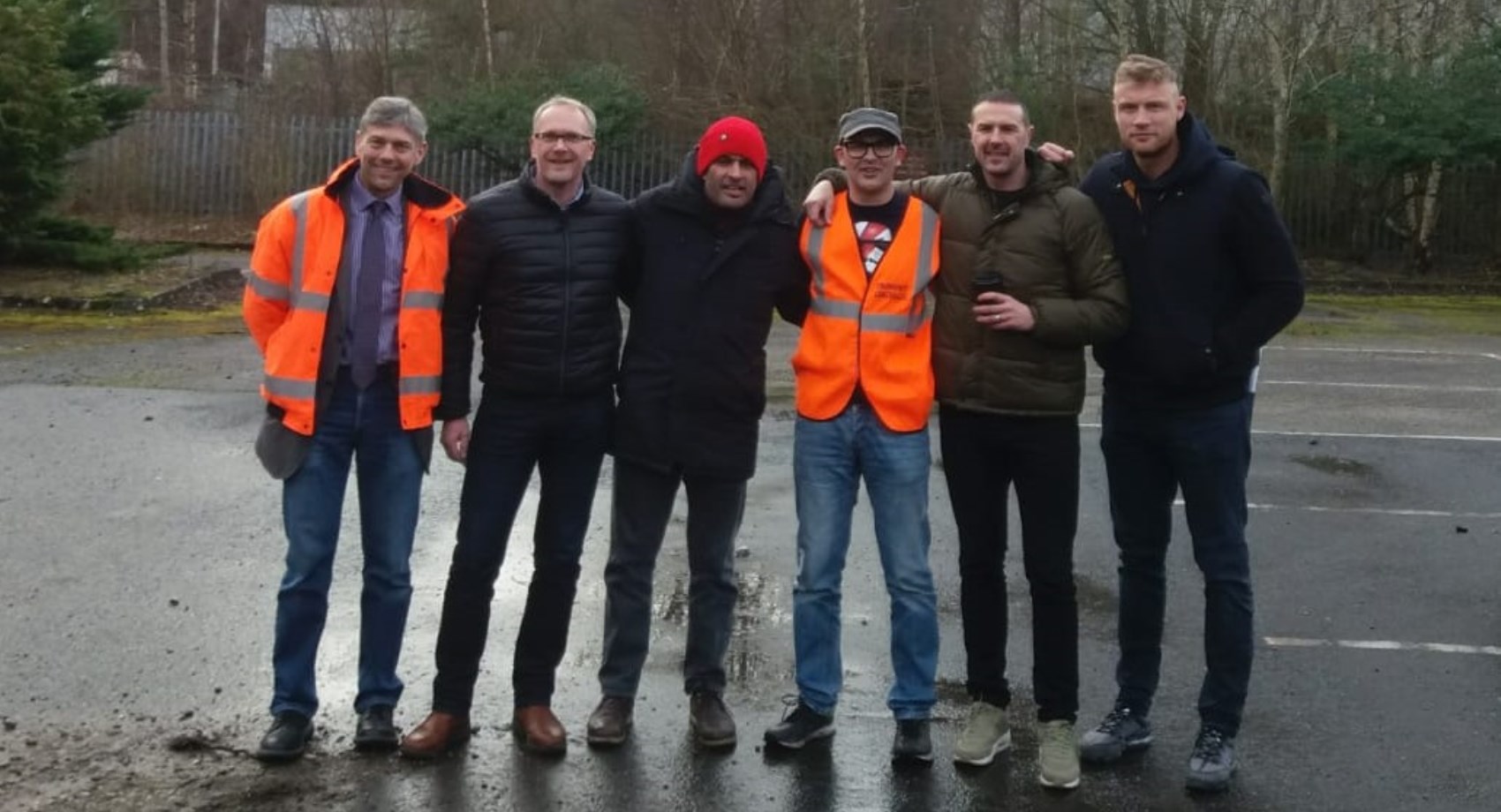 New Top Gear presenters Freddie Flintoff and Paddy McGuinness, along with returning host Chris Harris and their production crew, recently descended on the former Ironbridge Power Station in Telford to film the latest episode of their hit show, which aired on Sunday 23 June 2019.

In an electric car special, the trio were tasked with building themselves budget electric sports cars, competing for the fastest time as they raced them around the 350-acre site.

We managed the site, which was once home to the former Ironbridge Power Station, on behalf of Harworth Group, who purchased it from Uniper Plc in June 2018.

Harworth Group, one of the largest property and regeneration companies across the north of England, has put forward initial plans for the future of the site, which include much-needed housing, employment, culture and community, and leisure and heritage space.

“We’re thrilled to have supported the Top Gear team with their filming requirements. Despite the high drama, LSH’s Facilities Management team was able to ensure that all activities on site were safely managed and without problems.”