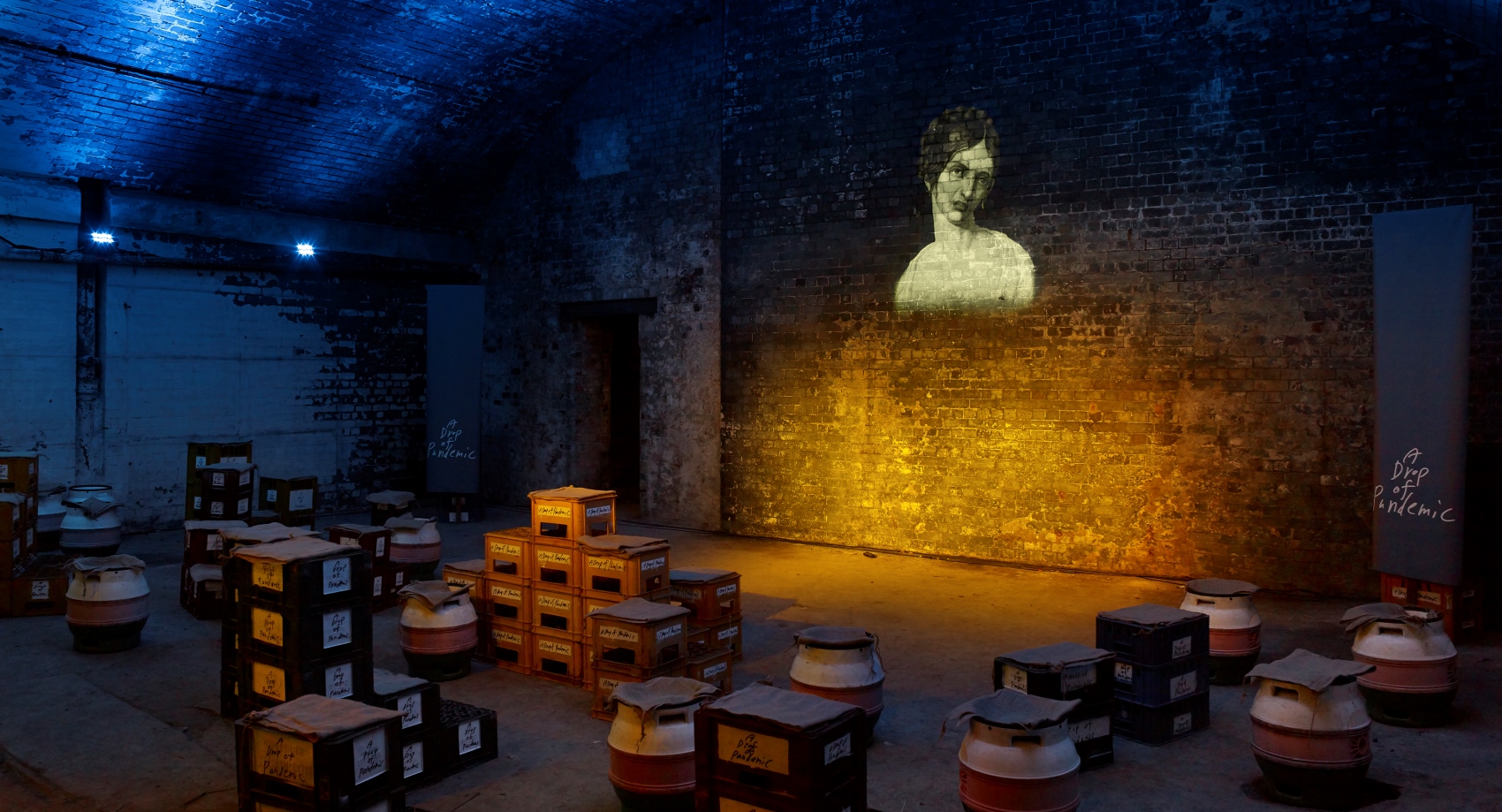 Real Estate Advisory team secures temporary licensing of the tunnels for use as a brewery and exhibition space as part of this summer’s Manchester International Festival (MIF).

The cholera epidemic that swept through Manchester almost 200 years ago is the unlikely inspiration for a pop-up underground brewery in tunnels under Manchester Victoria Station this summer.

Working on behalf of train operating company Northern, our Real Estate Advisory team has secured the temporary licensing of the tunnels for use as a brewery and exhibition space as part of this summer’s Manchester International Festival (MIF).

In 1820s Manchester, thousands of people were buried in cholera pits around modern-day Victoria Station and Angel Meadow. Thousands more only survived because they drank beer instead of water that carried the disease.

This forgotten history is at the heart of A Drunk Pandemic, an underground brewery created for the festival by Tokyo artist collective Chim↑Pom on the site of a Manchester cholera pit.

Visitors can tour the secret brewery, taste the beer and attend an accompanying programme of special events commissioned to accompany the installation, including a seminar discussing this slice of hidden Mancunian history.

Abigail Wynn, who manages the site on behalf of Northern, commented:

“Innovative short-term lets such as this are a great way to leverage additional revenue from existing property assets. This is a really exciting installation which has been a pleasure to work on.”

“Manchester International Festival has an international reputation as a leading showcase for new artists and we are delighted to be able to share the history of the Victoria Station site and support an event that showcases Manchester stories and talent.”

Launched in 2007, MIF is as an artist-led festival presenting new works from across the spectrum of performing arts, visual arts and popular culture.