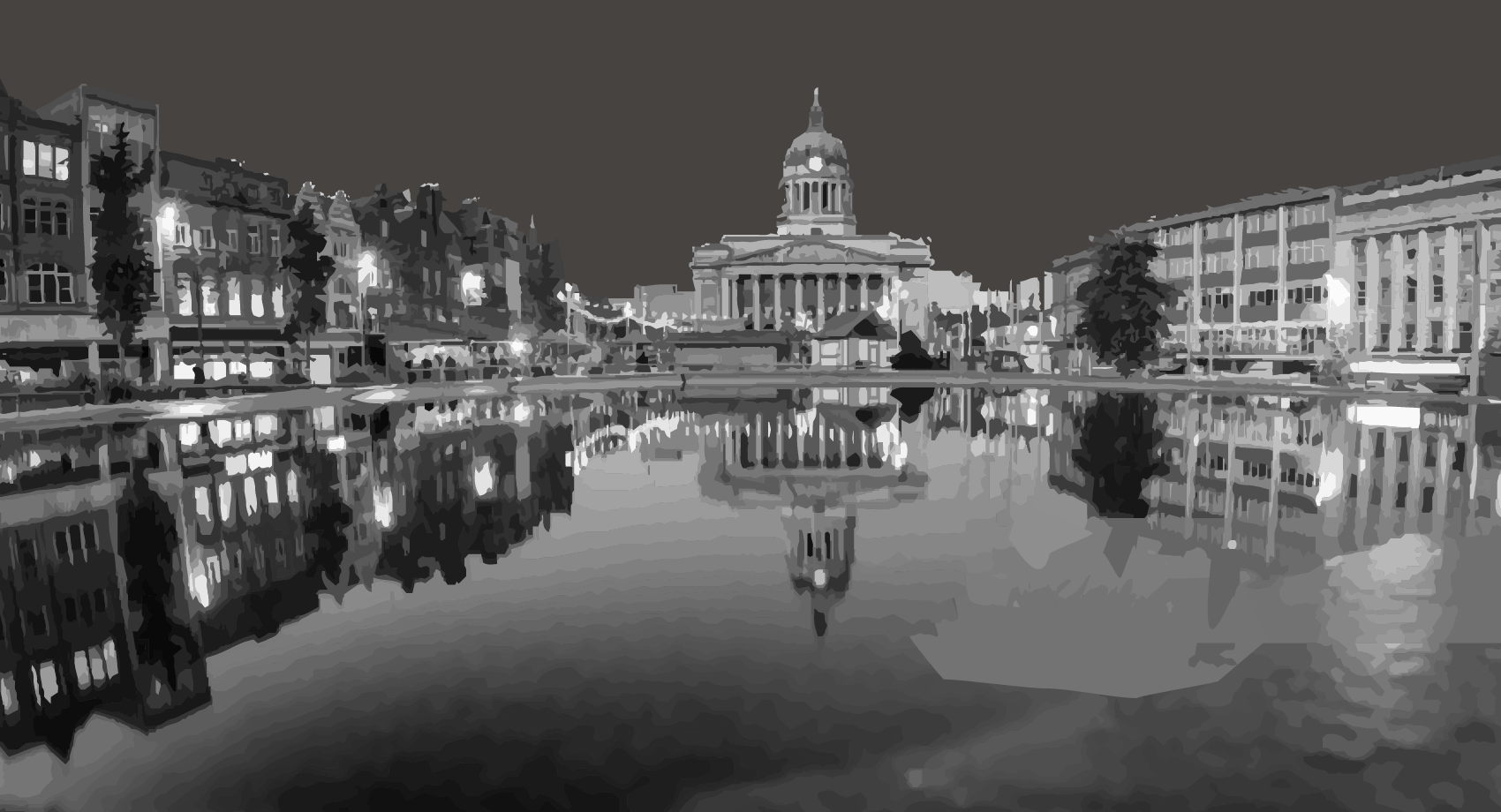 Plans for a major new office development in Nottingham, which will bring 4,000 jobs to the city, have been given the go-ahead.

A major new office development in Nottingham, which will bring 4,000 jobs to the city, will have a positive ripple effect on the region for several years to come.

The Unity Square development will house HMRC’s new regional centre when it is completed in 2021. The plans for the 628,000 sq ft scheme were given the green light by planners earlier this month (January) in a welcome boost to the East Midlands office market, which is facing a challenging start to 2019.

In November, HMRC announced it had entered into a 25-year pre-let on the development for its Nottingham Regional Centre with Peveril Securities and its joint venture partner Sladen Estates. Sladen has described the Unity Square development as “the most transformational office development scheme to happen in the East Midlands in more than a decade”.

The region is still a very popular place to do business for would-be occupiers despite a lack of available office space, says Head of LSH Nottingham, Phil Quiggin.

“Enquiries remain good but 2019 will be a challenging year with take-up again likely to be held back by limited availability and uncertainty surrounding Brexit,” said Phil. “The planning approval for the 628,000 sq ft Unity Square development is a very welcome boost to the whole of the East Midlands market and promises to have a positive ripple effect for the next two or three years and beyond.”

Phil said: “After a small rise in Q3, availability has reduced in line with the underlying trend, now at 820,000 sq ft across the wider market, split 60/40 in favour of the out of town market. Some 31% of stock is grade C and in need of refurbishment whilst still only 12% is grade A.

“Availability stands at 421,000 sq ft across the wider market, broadly 55/45 in favour of the out of town market. There is still no grade A space available following recent lettings – 60% of total supply falling within grade B.”

Meanwhile, in Leicester, at only 24,500 sq ft Q4 take up was in line with Q3 2018 and just less than half for the same quarter last year. There were only eight deals of significance and only one over 5,000 sq ft – a letting of 12,600 sq ft at MW House on Grove Park. Availability remains at just under 379,000 sq ft across the wider market, over 80% of which is located in the city centre. The only building providing grade A space is 3 Penman Way on Grove Park following refurbishment.

Demand for Grade A office space across Nottingham is rising News Demand for high quality office accommodation in Nottingham and across the East Midlan...