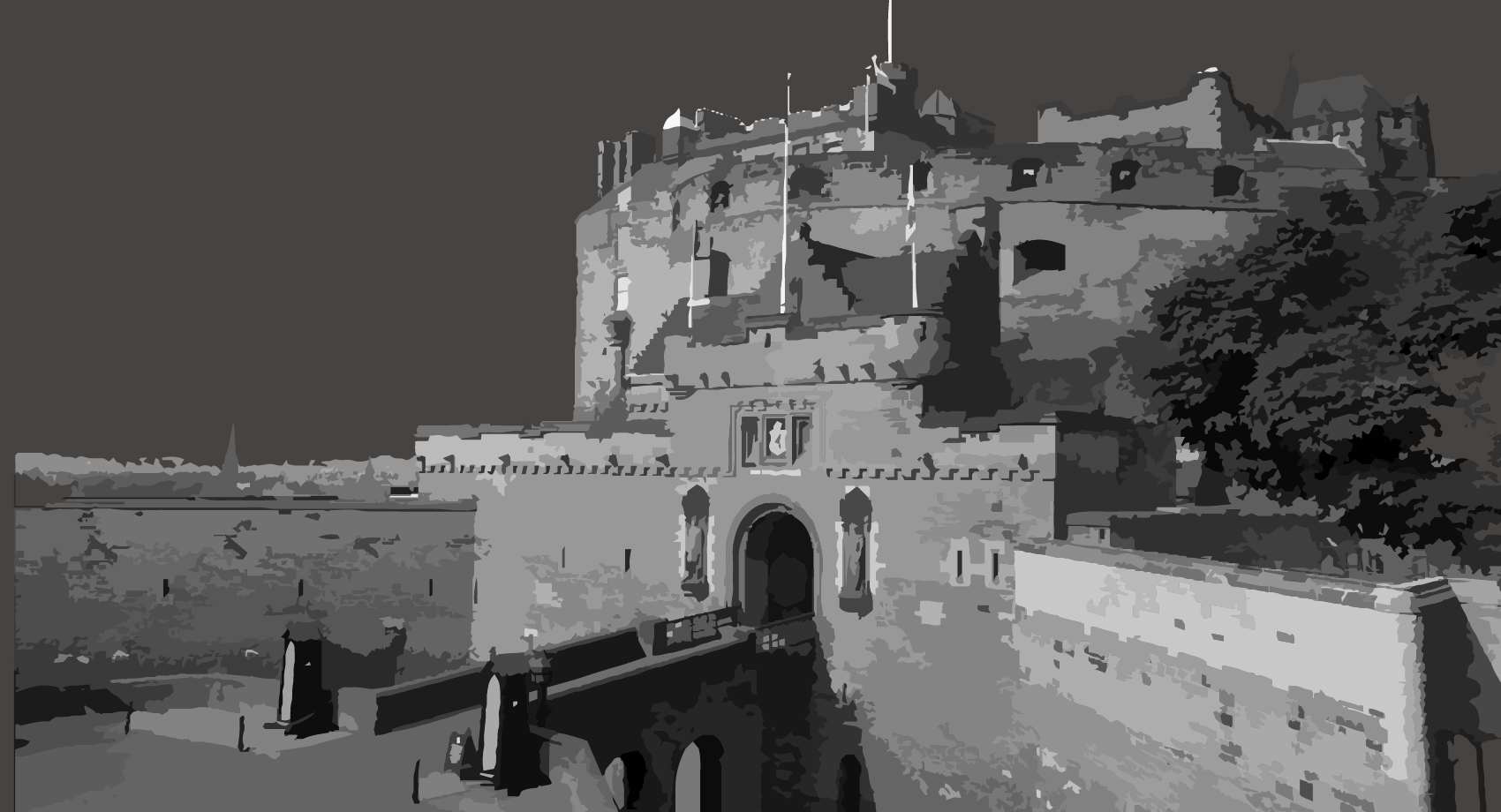 Research released today suggests that landlords that own sub-prime office space in either Edinburgh or Glasgow city centre could be sitting on a goldmine, due to the lack of high quality offices now available. By refurbishing their office space to meet the demand, they could increase their rents by as much as 30%.

The research conducted by Lambert Smith Hampton has found that the lack of office space development and a high demand in both cities has resulted in an almost complete lack of grade A space in Edinburgh, and a dwindling supply in Glasgow.  As a result, businesses wishing to relocate have little alternative but to consider grade B plus space or another location.

Landlords able to refurbish and significantly upgrade sub-prime office properties to meet the demand for high quality space could see rents rising by as much as 30% in Edinburgh and 20% in Glasgow.

Aasia Mohammad, Head of Office Advisory for Lambert Smith Hampton in Glasgow, commented on the research: “Office space take-up in Scotland is around 40% above the 10 year annual average, having been boosted by the pre-let activity in Glasgow.  Whilst construction of new office space is underway, most is snapped up immediately which is leaving us with a shortfall.

“There is just 1.0 years of supply in Edinburgh and 3.0 years supply in Glasgow within the city centres against average take up. Subsequently, by stripping a property back completely, refurbishing it with building efficiency, employee wellbeing and high quality amenities in mind it can be repositioned to rival other newer grade A or grade B properties and landlords can see strong returns as a result. Office space within the sub 5,000 sq ft, and 10,000 sq ft plus brackets is particularly sought after”

The report also identifies that, across Scotland, just under 1,000 office property leases are about to come to an end before the end of 2020.  With just under half of all lease events (44%) in Scotland resulting in businesses wishing to relocate as a result and 28% seeking to upgrade their workspace, the problem is set to grow.

Landlords are already starting to taking advantage of the situation, with 80 George Street in Edinburgh on track to increase its rents by 30%, and 191 West George Street in Glasgow by 20%, through successful refurbishment and positioning.

The demand is also fuelling property investment in both cities, with £637m of assets changing hands, a 92% increase on the same period the year before, and the largest office investment deal in Scotland on record taking place with LCN Capital Partners’ £113m purchase of Aker Solution HQ in Aberdeen.

Ewen White, a director of capital markets at Lambert Smith Hampton said: “There have been some really big investment deals this year which give a slightly skewed picture of the investment market in Scotland over the last twelve months. However, the fact remains that Scottish offices are sought-after assets for UK and overseas investors because they continue to offer good value for money and deliver good returns.”