A team of seven cyclists has completed an epic 100-mile bike ride across Lincolnshire, taking them from castle to coast and back again in an event that raised more than £25,000 for charity.

Colleagues from national commercial property consultancy Lambert Smith Hampton’s (LSH) office in Lincoln were joined by friends and clients on the gruelling event, which took some more than eight hours to complete.

Tim Shaw, director of property management at LSH in Lincoln, said: “The C2C2C is a wonderful event that helps local charities and we were very keen to support it. It’s a great day for business networking, as so many local people in professional services take part, and there’s always a great buzz surrounding it. “It was tough because the weather was so hot but we all managed to complete it and are none the worse for the experience.” Joining Tim from LSH were Arthur Hartshorne and Tim Murgatroyd, along with estate agent Peter Mills, dentist Robin Bryant, and clients Chris and Julie Bulteel. Tim added: “We surprised ourselves how quickly we covered the first 25 miles, helped by some good banter. The lows were when we reached the Lincolnshire Wolds after lunch. We all battled through and made it back without any injuries.” This year’s charity ride, starting at Lincoln Castle, commemorated the 100th anniversary of the RAF and recognised the important role Lincolnshire has played in the history of the service. The route took in several Bomber Command Centres. Charities benefitting from the efforts of the cyclists that took part are St Barnabas Hospice and Cycling Without Age. A team from LSH’s Lincoln office will also demonstrate its “oar”some rowing expertise in the third annual Lincoln Dragon Boat Race. Eleven colleagues will join competitors again for this year’s event, which takes place on July 21 at Brayford Waterfront. It will be the third year that LSH has entered a team for the charity race, which will raise money for LIVES, St Barnabas, and Lincolnshire and Nottinghamshire Air Ambulance. 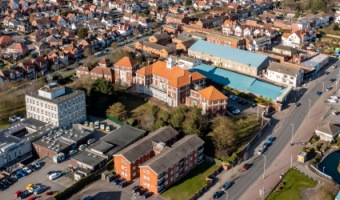 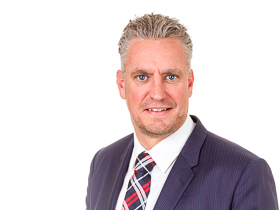