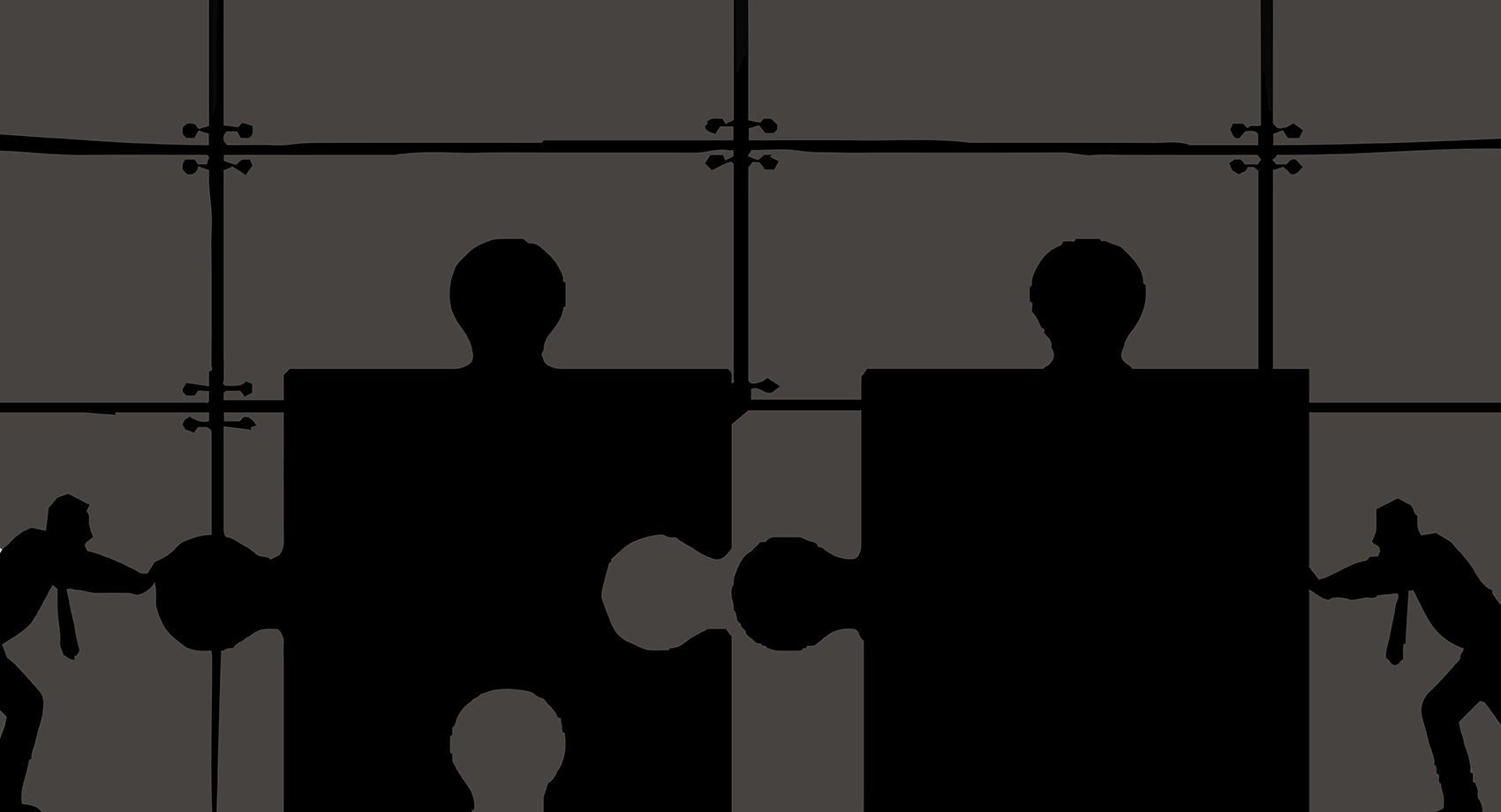 LSH advises the Boutique Hotel Group on its latest acquisition

Inglewood Manor Hotel in Cheshire is the latest purchase for the Boutique Hotel Group (BHG), which has bought the 29-bedroom property for an undisclosed seven figure sum.

Lambert Smith Hampton advised BHG on the off-market deal, which sees Inglewood Manor become the third property in BHG’s portfolio, along with Peckforton Castle and Nunsmere Hall.   All three properties are country house hotels in Cheshire and well established in the wedding and meetings markets.

Commenting, LSH Director Hugh Anderson, who brokered the deal, said the acquisition was a natural step for the expanding Boutique Hotel Group. “Inglewood Manor is a highly attractive property in a desirable location near Chester, making it a prime opportunity for the Naylor family as they continue to grow their operation.”

BHG managing director Christopher Naylor added: “Inglewood Manor represents the next step for Boutique Hotel Group's growth plans and we are honoured and excited to take control of this wonderful building.”

"My family and I have over the previous 12 years developed a business model that we believe Inglewood Manor intrinsically fits.”

In 2007, BHG purchased the then-run down Peckforton Castle and has since established the hotel as a luxurious wedding and events venue.  Eight years later, the group bought the Grade 1 listed Nunsmere Hall out of administration and in the past three years, has built up the events side of the business to make it one of the area’s top wedding and event locations.