The event brought together people from across Cumbria and Lancashire’s business community to celebrate LSH’s expansion into the area and the commencement of a £2.6m contract with South Lakeland District Council.

Director Richard Platt, who heads the new Kendal office said: “We are thrilled that Cllr Archibald was able to officially launch our office and operation in Cumbria, and that so many people from South Lakeland District Council and around the region joined us at the event.

“We are very proud of our nationwide network of offices across UK and Ireland, and this new addition. Now that the Kendal office has been officially launched, we are looking forward to getting to know the business community here, and learning more about and capitalising upon all the opportunities that this fantastic region has to offer.”

LSH has opened its new office in Staveley, Kendal with eight staff and is aiming to create further jobs once the new office is established.

Businesses looking for commercial property advice can contact the new Kendal office on 01539 760 790. 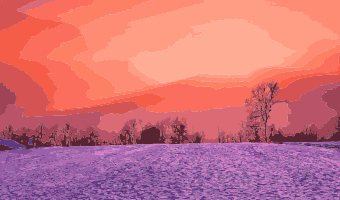 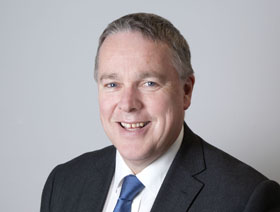