LSH moves into new home in Newcastle after 48 years

The 6,000 sq ft office on the 2nd floor of 41-51 Grey Street has been totally refurbished to meet the needs of the 55-strong team.

“This is real success story for the North East” commented Martyn Lytollis who joined the team in July 1978 and is Head of the Newcastle Office. “Like many other local businesses, we’ve gone through a number of corporate changes from being Storey Sons & Parker later storeys:ssp; to Storeys Edward Symmons (later ES Group) and now part of Lambert Smith Hampton. The new premises will serve us well as continue to grow.”

“The move marks the end of an era, as it is 48 years since we took up residence in Higham House, our former premises. A number of our current staff have been part of the team for a considerable period of time. Our longest serving member of staff is Mike Taylor, who has been here since February 1976."

We are hosting an event for our colleagues who’ve worked with us during this time. If you worked at Higham House as part of the aforementioned teams, please contact Karen Johnston on KJohnston@lsh.co.uk

Major roadside services in Redcar gets go ahead News Our Planning, Development and Regeneration team has secured outline consent from Redc... 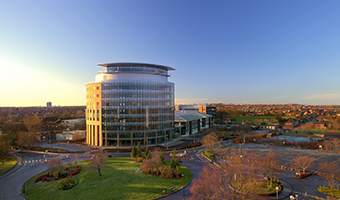 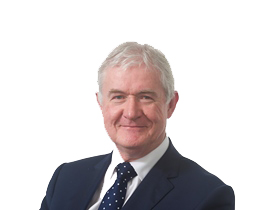