Time for Chancellor to deliver on Northern Powerhouse promise

The Chancellor must use Wednesday’s Budget to show business that the Northern Powerhouse is more than just empty rhetoric according to senior figures at national commercial property consultancy Lambert Smith Hampton (LSH).

There have been increasing doubts about the Government’s commitment to the idea of linking up England’s northern cities to create an economic hub to rival the South East after it was announced that the electrification of the trans-Pennine rail route was being delayed indefinitely.

Matthew Scrimshaw, head of region – Yorkshire and North East at LSH, said it was important that the Budget delivered real and tangible investment to ensure that the goodwill and momentum that had been generated over the past 12 months was maintained.

He said: “The decision to delay indefinitely the upgrade of the Transpennine rail line was a huge blow to business in the north and has undoubtedly sowed some seeds of doubt about the viability of creating a Northern Powerhouse.

“Jobs continue to be created at twice the rate in London and South East compared to the rest of the UK so it is critical that the Government acts now and makes investment in northern infrastructure projects a priority.

“Having the economic and political centres in the same city draws in a huge amount of the nation’s focus and resources and while schemes like HS2 may be beneficial to the national economy, if it is at the expense of other investment then it may just exacerbate the problem rather than solve it.”

Abid Jaffry, head of LSH’s Manchester office, said it was time for the Government to show some real imagination in making the Northern Powerhouse a reality as the benefits for the whole economy would be significant.

He said: “London will naturally attract significant investment as the capital city so focusing on the opportunities offered by connecting great cities like Liverpool, Manchester and Leeds makes good business sense.

“The UK economy needs to be rebalanced and you can see how countries like the US and Germany have a much more geographically diverse economic and political powerbase, giving them a much sounder economic footing for the long term.

“Manchester is currently leading the way in delivering the Government’s drive to devolve powers to the regions and there has been widespread support for the opportunity to pioneer this new era of public service delivery.

“Hopefully there will be more in Wednesday’s Budget that will push the Northern Powerhouse back to the top of the agenda and reassure the region that the Government is committed to delivering meaningful change.” 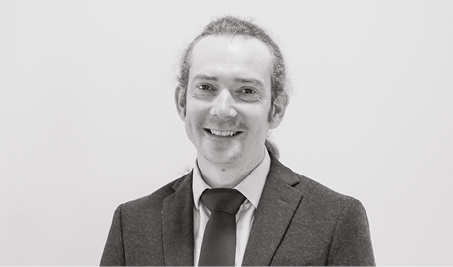 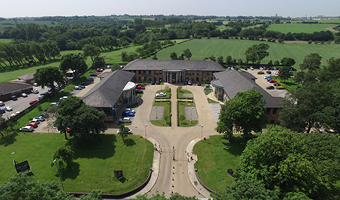