LSH was the overall national winner of the industrial category.

In the South East, LSH maintained a commanding lead: it completed more than double the number of deals achieved by its nearest competitor in office lettings and more than the rest of the top five combined in industrial transactions.

LSH was also the number one agent in Wales, with a particularly strong showing in industrial and office agency.

LSH was the top-ranked agency in Northern Ireland following its acquisition of regional experts BTWShiells.   The Belfast-based team lead the way in industrial, office and retail lettings in the Province. 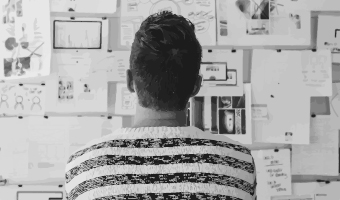 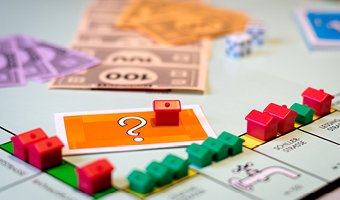