We were appointed to advise on a strategy which would secure the future of a major Camden landmark.

Camden Town Hall is a landmark Grade II listed building in the heart of Kings Cross, situated opposite St Pancras Station. The building is owned and occupied by Camden Council as the civic and democratic HQ of the Borough. We advised the Council on an innovative strategy which would secure the future of this Camden landmark. 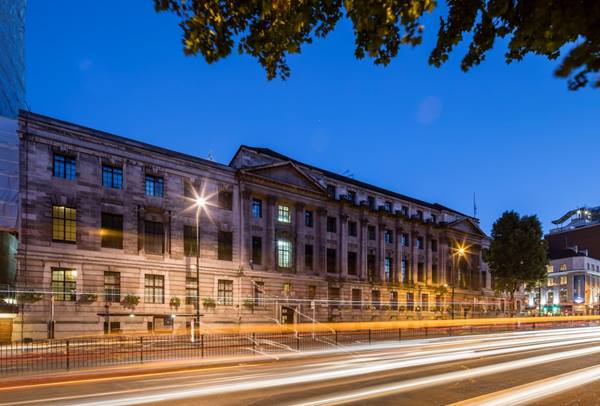