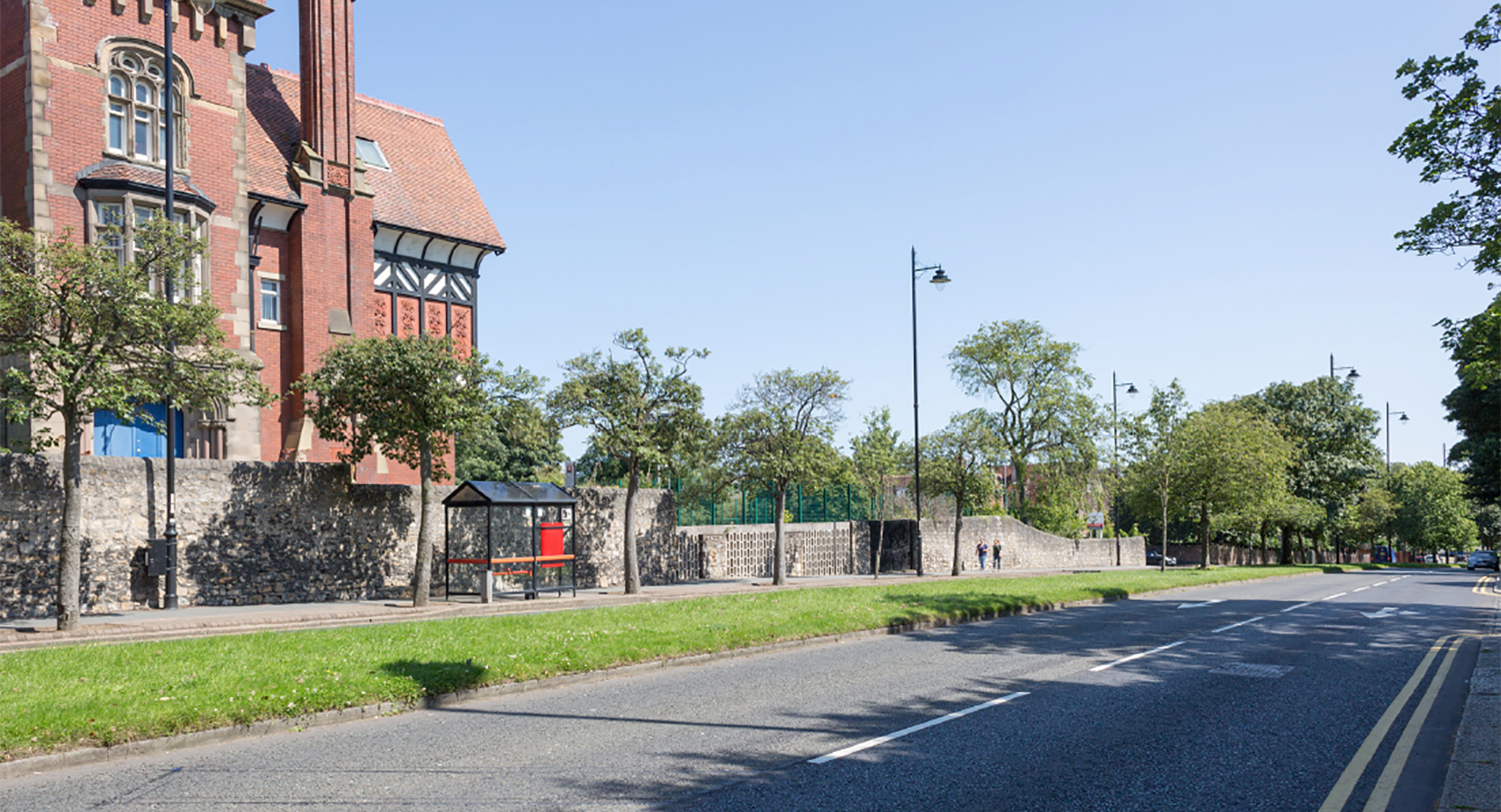 Following a significant decline in student numbers and having made several attempts to reduce costs, the school’s owners – United Learning - took the difficult decision that it should close.

We were appointed to provide our opinion as to the current market value of the land and buildings contained within the estate. Given their historic nature and the increasing demand for housing in the local area, our view was that they would realise greater value being sold for redevelopment.

We were subsequently retained to dispose of the assets, supported by advice from our Planning team who then monitored the application submitted by one of the purchasers on behalf of United Learning. The resulting sales generated more than £3.45m over a three-year period. 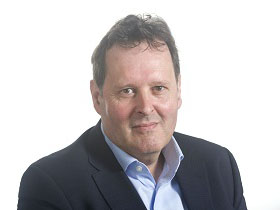