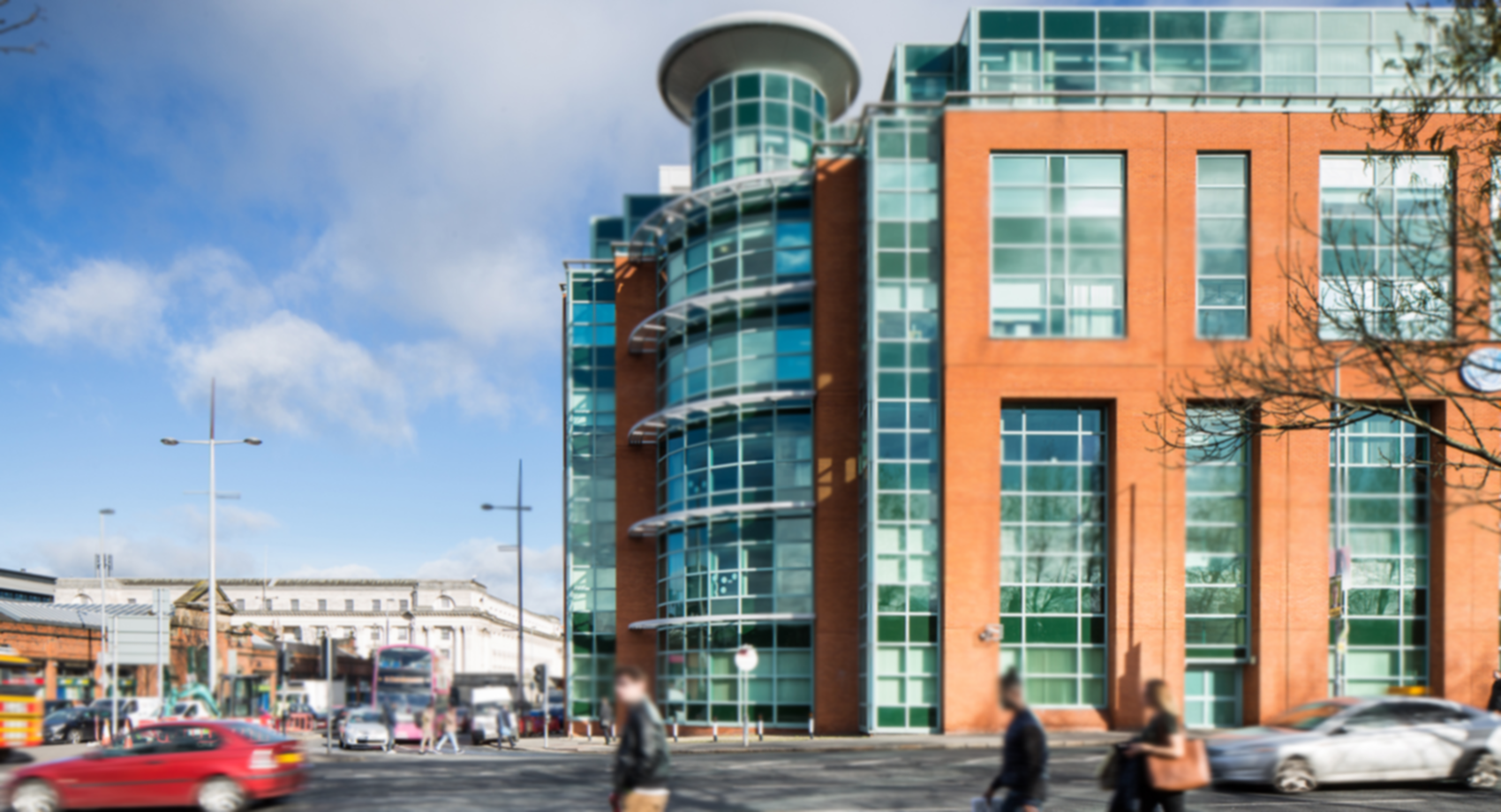 Causeway Asset Management (CAM), agreed a lease on Nine Lanyon Place, one of the most prominent office buildings in Belfast city centre with the Department of Finance’s (DOF) properties division.  Off market, we sourced and secured the tenant for the largest office transaction ever to take place in Northern Ireland delivering millions of pounds of savings for the public purse and adding millions of pounds of value for the landlord.  For the deal to happen it required three lease surrenders to happen simultaneously and for DOF to agree the relocation of over circa 250,000 sq ft of office space within a tight timescale.

Working closely with our client

In late 2017, we were appointed to market one floor in Nine Lanyon Place on behalf of CAM totalling 25,000 sq ft, which was due to become vacant mid-2018.  The remainder of the building totalling 125,000 sq ft was under lease to Fujitsu, Concentrix and Allstate with a range of lease ends.  At the time Concentrix and Allstate were in the process of completing separate new headquarter buildings, which would likely result in them vacating Nine Lanyon albeit they were each under lease for a considerable period.    Fujitsu did not occupy the space but had sublet to a number of sub tenants.  Within one week of appointment, we agreed a common area refurbishment plan and schedule of works with CAM, which was used to support the marketing campaign.  CAM started the works within three weeks and the works were completed within three months.

Considerable savings for the public purse

In early 2018, LSH speculatively approached Land and Property Services (LPS) to highlight the considerable savings for the public purse that could be delivered at Nine Lanyon over other buildings in the LPS estate and other competing buildings in the market.  After initial discussions LSH presented a case for LPS to acquire the vacant floor but also presented a case with supporting information and terms to demonstrate the savings that could be made by LPS if they acquired the entire building (150,000 sq ft).  To support this case LSH speculatively prepared a number of desk layouts tailored to meet the government office required standards demonstrating the government could relocate substantially more than 150,000 sq ft into the 150,000 sq ft at Nine Lanyon thus reducing rent, rates, service charge and facility management charges.  LSH then speculatively opened surrender negotiations with all other occupiers in the building.

On behalf of CAM, by May 2018 LSH had agreed terms for surrender including dilapidations with all occupiers in the building and terms with LPS for them to lease the entire building (150,000sq ft) on behalf of their client DOF.  DOF took occupation of the building in August 2018.  The transaction is the largest office letting ever in Northern Ireland and will see various Northern Ireland Civil Service (NICS) departments and public sector bodies occupying the entire building delivering substantial savings.

Stuart Draffin from Lambert Smith Hampton commented “The central location made this transaction particularly crucial. It was important for the city and the wider NI economy that a building of this size be let early and to a major player once Allstate, one of the biggest employers in NI, moved to their own headquarters.  This is a very significant lease and we are proud to have led the negotiations. Causeway Asset Management’s willingness to be flexible and work closely with interested parties to provide the space and terms to meet their specific needs was crucial in securing this letting.”

Damian Mitchell from Causeway Asset Management commented “We have been working closely with the Department of Finance’s Properties Division over the past several months to facilitate its requirements. This deal provides the NICS with the transitional space it needs for workforce consolidation in a prime city centre location.

“We knew when we launched our refurbishment plans for Nine Lanyon Place back in December 2017 that there was significant demand for office space in Belfast city centre. Over the last six months we’ve experienced a high level of interest from FDI investors and professional firms who are considering locating to Belfast or expanding their operations here. We are delighted to conclude our contract with the NICS to lease the building with immediate effect.”

A Department of Finance’s spokesperson said:

“This lease will allow the Public Sector to consolidate operations from various locations across the city ensuring our assets are more efficiently managed and help to realise some significant cost savings.”

The tenant was approached speculatively and did not have a requirement when approached, the building was over 70 percent let when the deal was proposed and for the deal to happen three surrenders had to happen simultaneously.  The deal added considerable value for the landlord including several million pounds in surrender payments, it also delivered several million pounds of savings for the tenant. 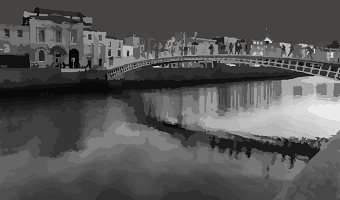 The Academy, Dublin: acquisition on behalf of Huckletree Our work Successful leasing of 30,000 sq ft office 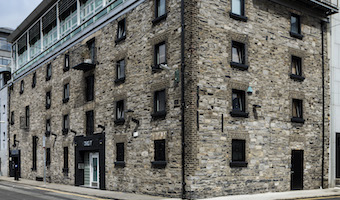 Circle, Dublin: New Headquarters Our work Instruction to dispose of leasehold interest and advise on acquisition of new Dublin ... 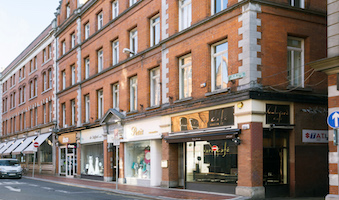 Exchequer Chambers Dublin: Advised on disposal Our work Acting on behalf of a family trust
View all content