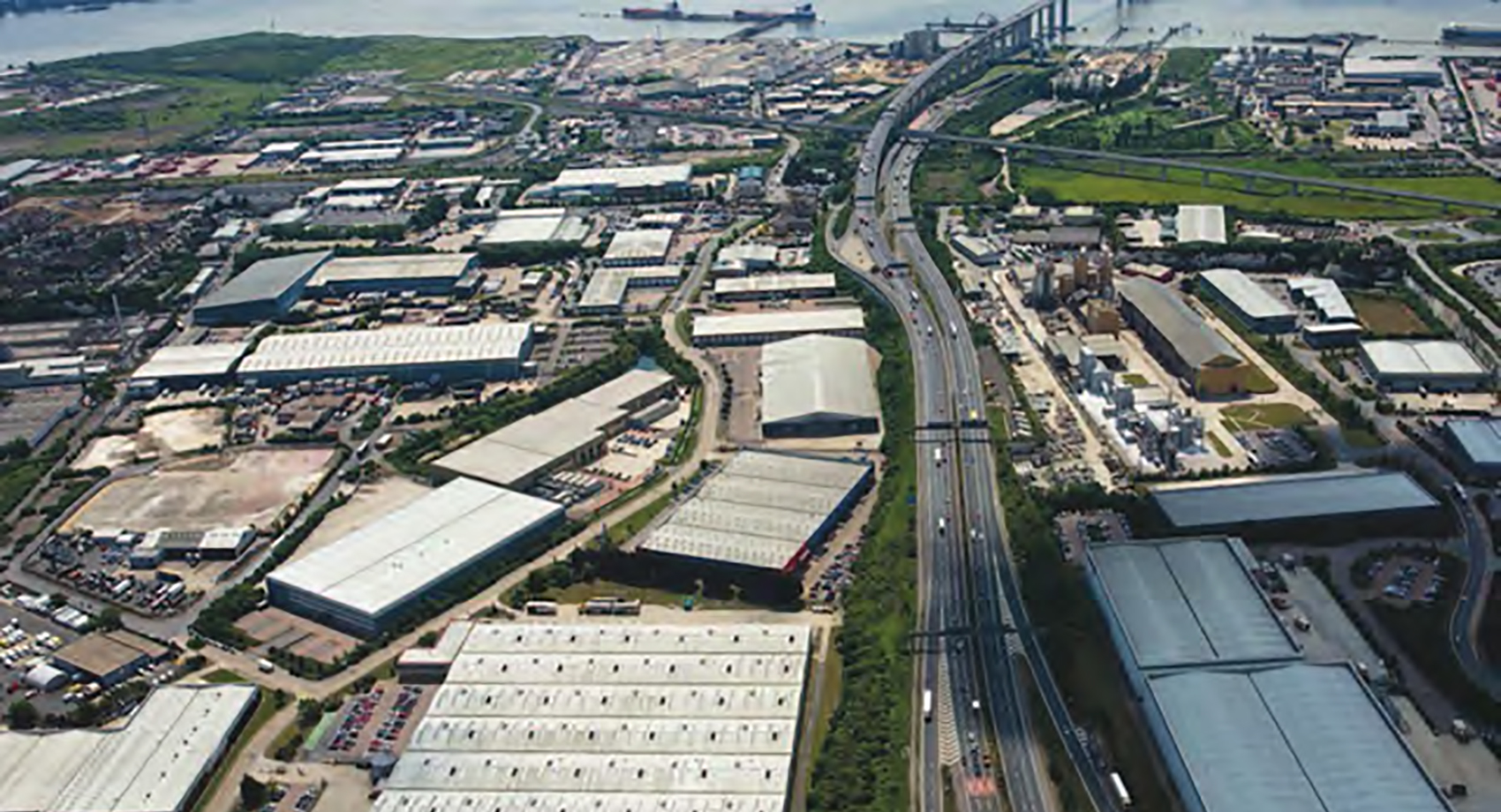 Thurrock 111 was formerly occupied by Car Craft UK who went into administration in 2015. Lambert Smith Hampton was appointed by M&G Real Estate to dispose of this 111,000 sq ft industrial warehouse in West Thurrock, a key industrial location.

The warehouse had an under supply of loading doors due to its previous use as a car sales centre. Initial appraisals included the existing use value versus a possible redevelopment angle of the site.

Our detailed appraisals showed that there was a stronger freehold vacant possession market against possible redevelopment so marketing was tailored as such. Originally the property was under offer at the time of the Brexit vote but the proposed purchaser withdrew from negotiations due to market uncertainty. With our strong market intelligence gained from our national and regional presence, we advised the client that with a shortage of freehold industrial stock, the quoted price should be maintained despite turbulent market conditions.

By advising the client to remarket the property rather than reduce the price, the property was back under offer before Christmas 2016, and the sale completed in February 2017, for the previously quoted amount.