Southend Borough Council owned the freehold of Southend Airport and its surrounding land.

In 2010, and with the London Olympics two years away, the airport was granted planning consent for an extended runway.

We were appointed to deliver specialist transport and lease advice to protect the council’s interest as landlord.

We advised the council on land assembly issues with the redevelopment, rent negotiations for both the existing and proposed airport lease, and lease surrenders on a number of land plots.

There were critical deadlines and ever-changing negotiations as discussions progressed. We met every deadline and minimised costs, ensuring that best consideration was achieved in accordance with S.123 of the Local Government Act 1972.

The expansion of the airport meant that the control tower needed to be moved and a new railway station was required. Ahead of the Olympics, a new airport terminal was also built, a local highway (Eastwoodbury Lane) was diverted, and the existing runway was extended.

The new regional airport consequently welcomed Easyjet to its departure gates, and is on target to boost annual passenger footfall from 48,000 to 2 million by 2020.

Southend Airport now stands as a viable gateway to the Olympics and a worthy rival to Stansted, City and Luton. 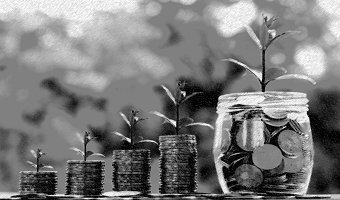 Lease renewal on behalf of Schindler Our work

Acquisition of UK headquarters for Autodesk Our work 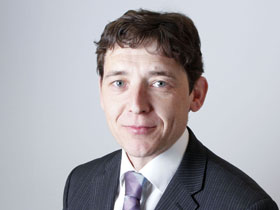