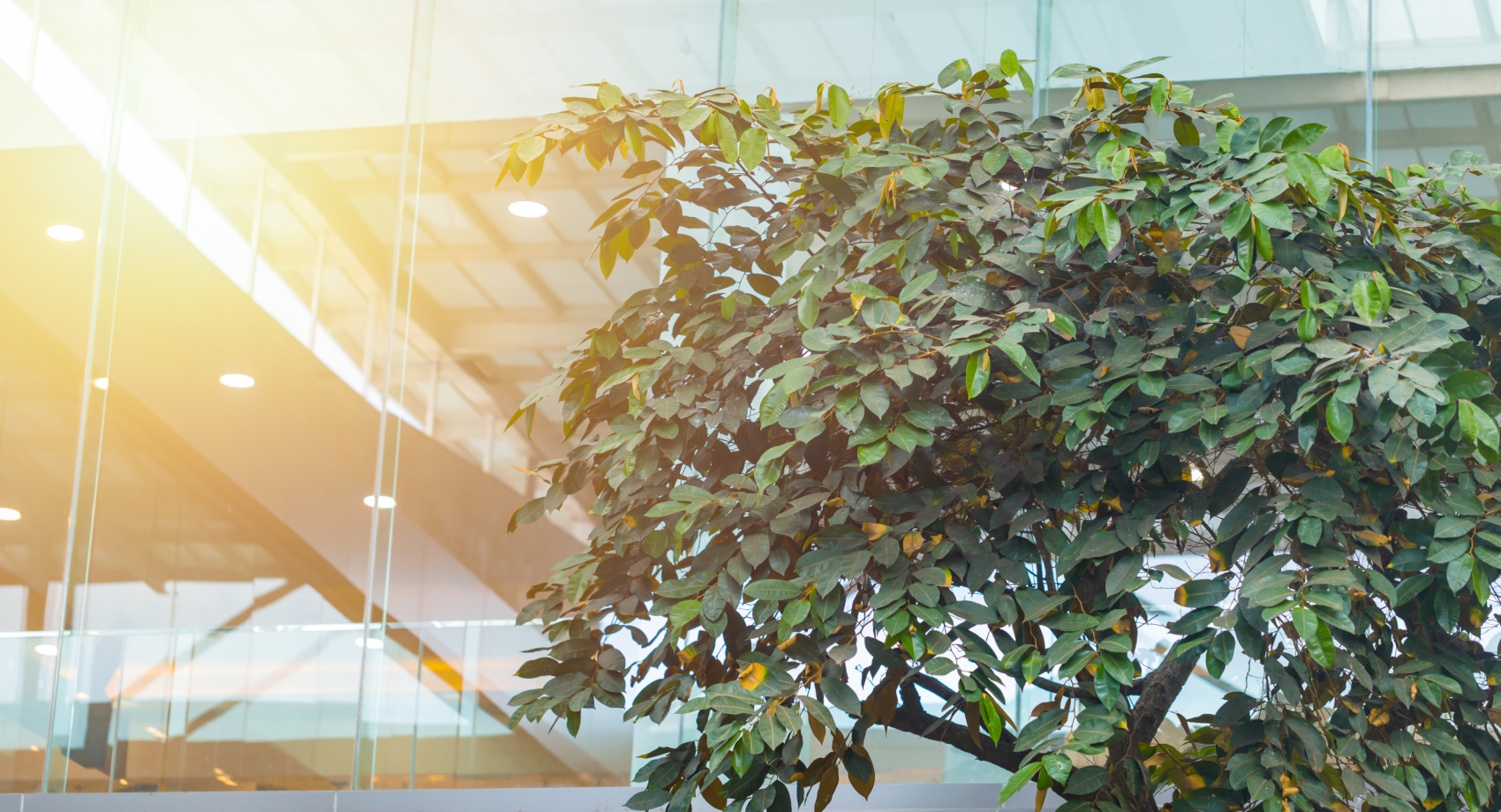 Green leases and what they mean to you

As sustainability and environmental concerns continue to win headlines across the UK, more and more businesses are scrutinising their operations.

Employees and customers are putting pressure on companies to improve their environmental performance, while governments around the world increasingly look to introduce legislation to offset carbon emissions through so-called ‘carbon taxes’.

Today, more people are becoming aware of the fact that approximately 40% of the UK’s greenhouse gas emissions are attributable to the built environment, according to the UK Green Building Council. Technologies, materials and practices that aim to reduce buildings’ environmental impact are on the rise.

One such approach that is rising to prominence again, after dropping down the agenda following the global financial crisis is that of green leases.

What is a green lease?

A green lease is one which, in addition to the standard commercial clauses, also includes commitments from both parties to collaborate on environmental issues. These environmental clauses are enforceable under the lease and can cover a range of topics from energy usage and water efficiency to waste reduction.

Green leases aim to address the ‘split incentive’ found in commercial real estate, which arises when a property is leased. A landlord might be unwilling to invest in energy efficiency measures for a property when they won’t benefit from the savings, while, equally, a tenant may be unwilling to invest in ‘greening’ a property that they don’t own. As lease lengths shrink, this problem is only being exacerbated. Green leases are proposed to resolve this, however, by outlining each party’s commitments and helping to ensure that all actions are mutually beneficial.

The commercial benefits of integrating green clauses into leases are increasingly being recognised. Lower operating costs are favourable for both parties and reducing the environmental impact of buildings is proven to enhance employee health and wellbeing, increase productivity, and aid recruitment and retention.

Really, there are no downsides.

The growth of green leases

The concept of green leases first arose around 2008, but the global financial crisis put the brakes on. In recent years, however, they have re-emerged. The country that appears to be leading the green lease charge is Australia.

Academics at the University of Reading found that 60% of all leases within the Sidney Central Business District contained green clauses in 2013, an increase of 45% from 2009. The Australian government has taken a particularly active leadership role regarding environmental matters; from 2006, all government-occupied building over 2,000 sq m must have a green lease in place.

The proliferation of green leases across the UK has been growing, as it has across Europe. Generally, more and more tenants and landlords are testing the water to see what green clauses the other party will accept. Tenants are particularly keen to be seen to be addressing environmental concerns, as this ties in with their entire Corporate Social Responsibility agenda.

At Lambert Smith Hampton, we’re speaking to an increasing number of our clients about implementing green leases. We currently manage many green leases, with a range of light to dark green clauses, and our experience on the subject is growing as the practice becomes more widespread.

There’s no doubt that all businesses will have to pay more and more attention to their impact on the environment as time goes by and real estate is a critical part of how they operate. By having the right conversations now, a green clause has the potential to make a real difference throughout the whole term of the agreement.