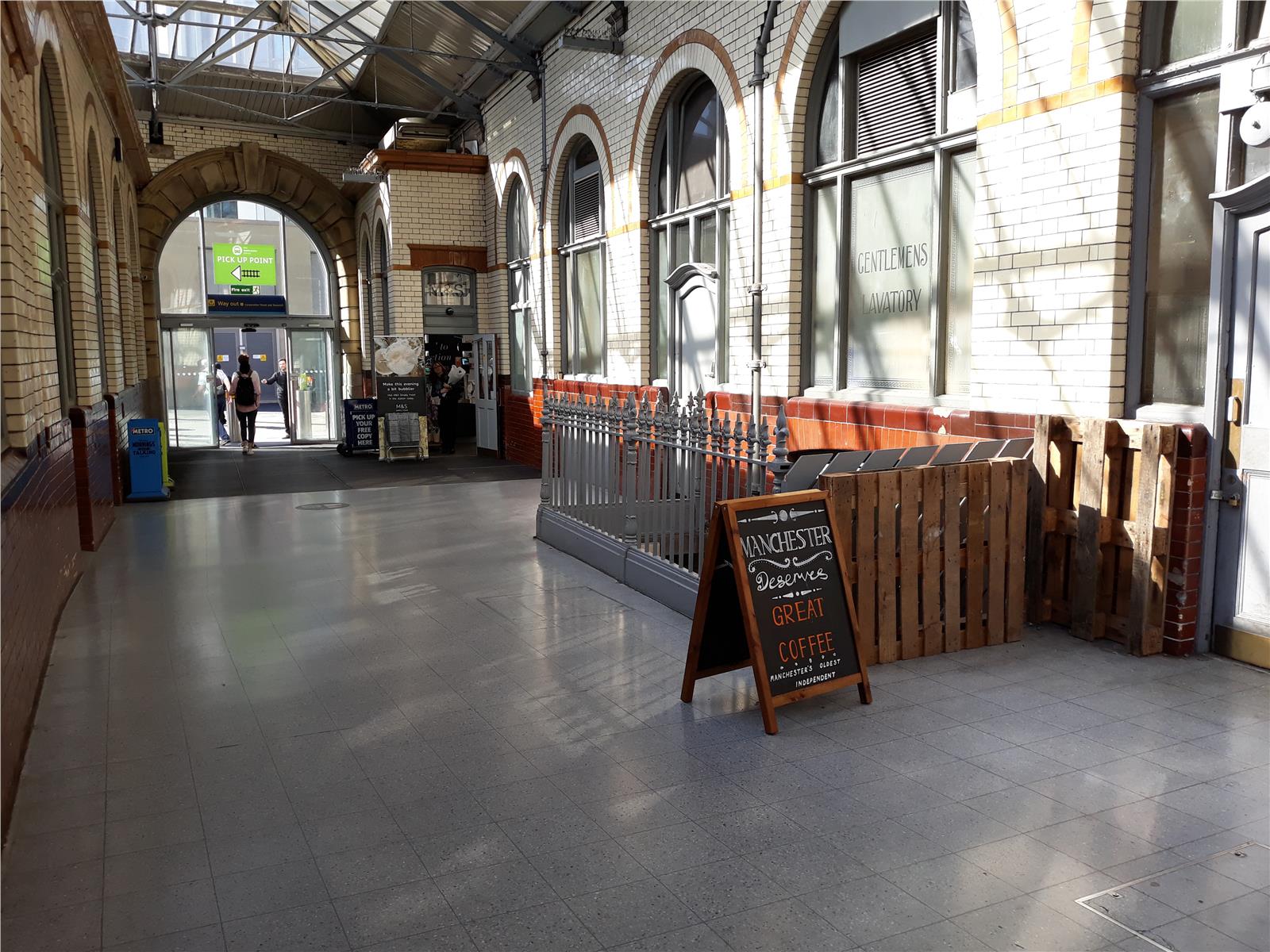 On behalf of Northern, interested parties are invited to submit business proposals for the former basement BRSA Club at Manchester Victoria station. This opportunity requires significant investment but has potential to be used for a variety of commercial uses.

Manchester Victoria station in Manchester, England is a combined mainline railway station and Metrolink tram stop. Situated to the north of the city centre on Hunts Bank, close to Manchester Cathedral and adjoining Manchester Arena.

The station hosts local and regional services to destinations in Northern England and is the second busiest station managed by Northern.